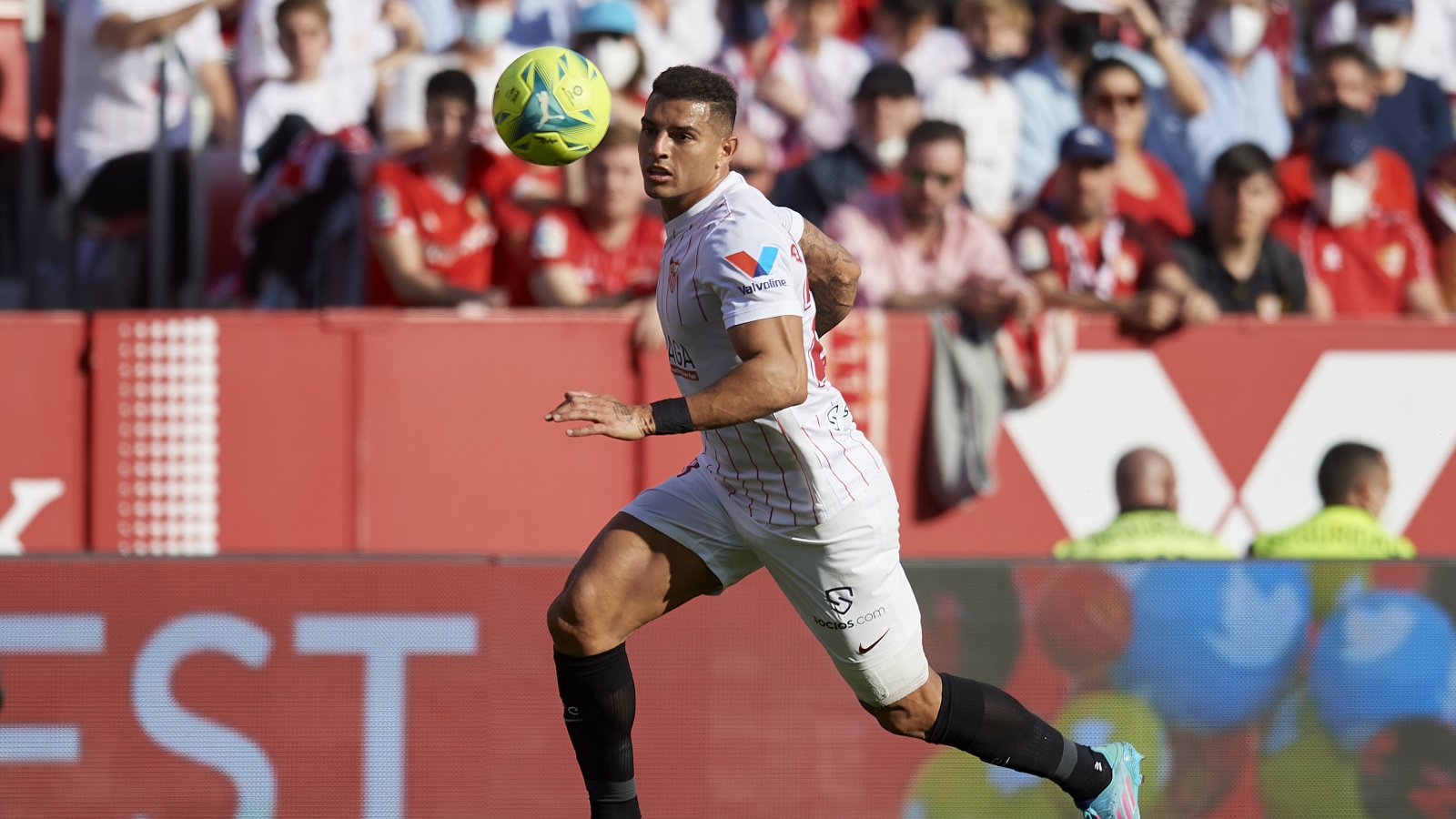 Newcastle are expected to go in for Sevilla centre-half Diego Carlos in the summer after failing to sign him in the January transfer window.

The Brazilian was a key winter target for the Magpies, who were desperate to add defensive reinforcements to their squad.

A move to St James’ Park seemed likely after the Premier League side failed to sign number one target Sven Botman from Lille.

Newcastle and Sevilla failed to strike an agreement over a fee and the Spanish side declared negotiations to be over, having held out for around £20m more than the £30m bid the Magpies were thought to have lodged.

While it has been widely reported that the Geordies will go back in for Botman, Fichajes (via Sport Witness) now claim that they will ‘push hard’ to sign Carlos in the summer window.

There are numerous possible destinations for Carlos, with it stated that Newcastle are ‘first on the list’. Liverpool and Manchester City were linked with him earlier this month.

Sevilla want ‘at least €50m’ for such a ‘vital’ player in their squad. However, reports from Sport and Goal have suggested that the Spanish club will need to sell this summer after their Europa League exit left them with a ‘€30m deficit’ in their accounts.

Meanwhile, Newcastle are ‘interested’ in signing Scotland and Bologna youngster Aaron Hickey, according to Fabrizio Romano.

It was revealed earlier this month that numerous Premier League clubs are ‘tracking’ Hickey.

The 19-year-old made his debut in senior football with Hearts. He signed for Italian side Bologna in 2020 for around £1.5m.

Hickey is considered to be a ‘top talent’ and ‘other clubs are monitoring him closely. It is expected that he will cost Newcastle between £15-20m.