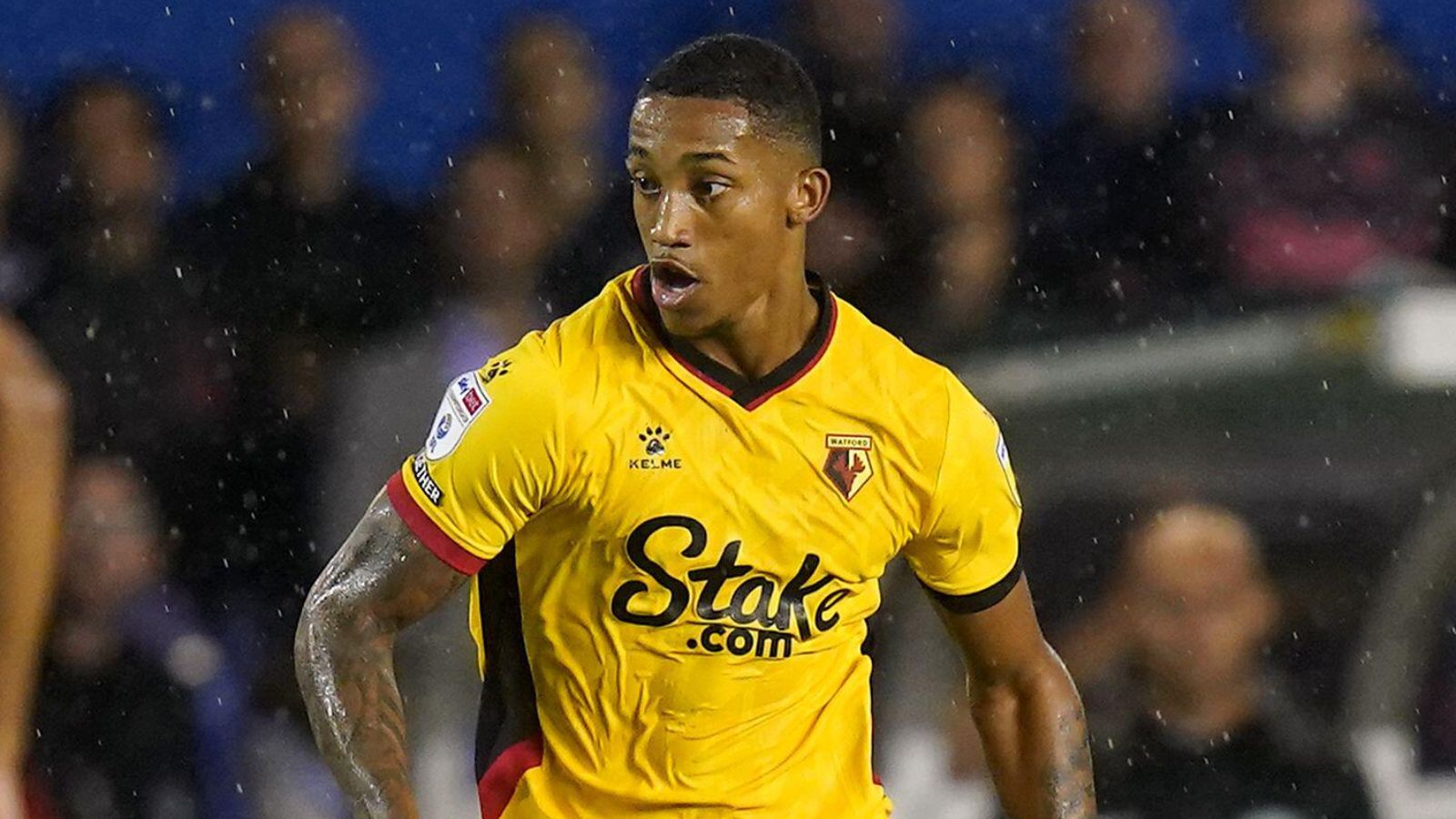 Newcastle United are ready to get serious over Watford forward Joao Pedro as they prepare a new bid, according to reports.

The Magpies have had a steadier transfer window than some expected with Nick Pope, Matt Targett and Sven Botman all arriving on permanent transfers.

Now their recruitment drive is expected to ramp up before the transfer deadline with more attacking options at the top of their list.

Newcastle had an offer of £23m for Watford forward Pedro turned down by the Hornets earlier this week with £20m offered up front and another £3m in add-ons.

The Brazilian has scored 14 goals in 76 appearances for the newly-relegated Championship side and contributed three goals and one assist last term in 28 Premier League appearances.

At only 20, Pedro has lots of potential and Watford boss Rob Edwards has been reacting to the bid: “There has a been a bid in for Joao that’s been talked about. It’s not anywhere near the level that we’d expect it to be for him, but I’m involved in that conversation and if anything else was to come in again we’ll sit down and talk about it as a club and as a board.”

He adds: ‘Watford will decide soon as they’re also in talks with Crystal Palace for Ismaila Sarr’.

There were claims earlier this week that it will take £30m for Newcastle to seal a deal for Pedro with Watford believing he could become a Premier League star in the future.

Pedro certainly seems to fit into Eddie Howe’s blueprint for transfer targets with Newcastle looking to sign young players who will increase in value.

When asked if Newcastle were looking to by players who are first-team ready but won’t take up space in their 25-man Premier League squad, Howe said: “Yes, that’s certainly part of my belief. I believe in young players, regardless of whether they are in our academy or if we sign them.

“Certainly, that’s part of where this club needs to be for the future with transfer fees because we know how high they can be and the cost. If you can get players early before they explode in terms of value, that’s certainly something I think we’ve got to look at for the future.”