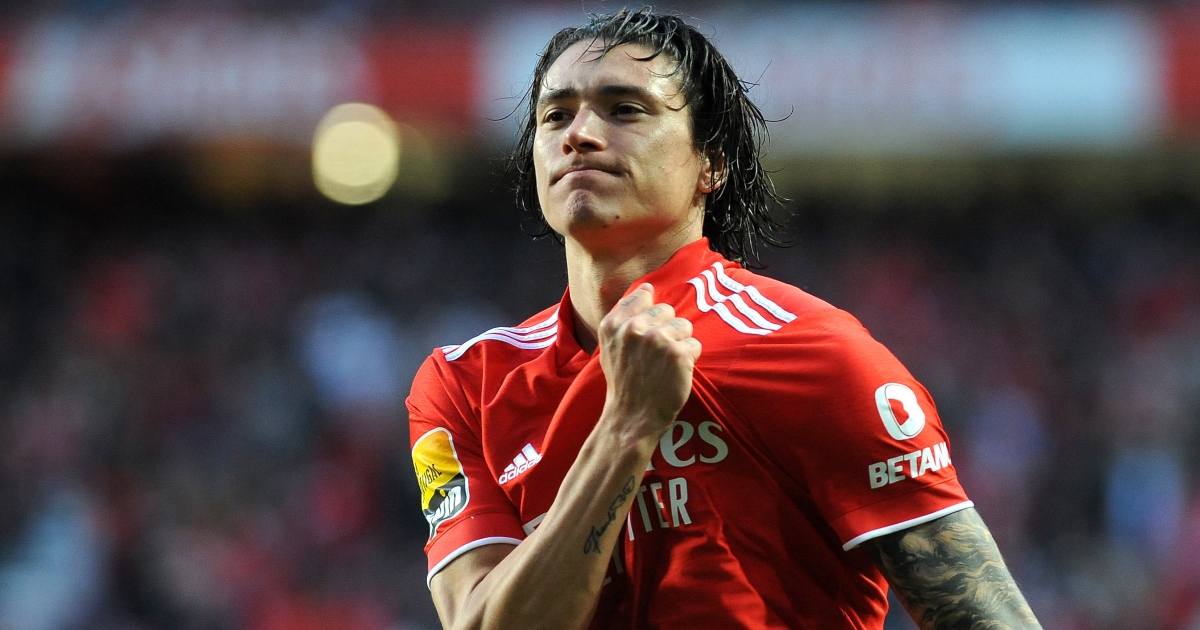 Newcastle United are “ready to offer” over £50million to sign Benfica forward Darwin Nunez, according to reports.

The Uruguay international moved to the Portuguese side in 2020 for a fee in the region of €24m.

He has impressed tremendously for Benfica, contributing to 26 goals in 44 appearances in his debut season for the club.

BANTER! But what if… defecating in shoes *isn’t* a good or funny idea?

This season, Nunez has stepped his game up, netting 13 goals in as many games in the league. The 22-year-old has 18 goals in all competitions, including three in the Champions League.

In October last year, the player’s agent insisted Nunez is “ready” for a move.

“Darwin is ready to play in any team on the globe,” Edgardo Lasalvia said.

“Various top-level teams have contacted us, but for the moment the head is on continuing and growing with Benfica and with the Uruguayan national team: this is how important things will come.”

According to Tutto Mercato Web, Newcastle “are ready to offer” over £50m for the Uruguayan, who has a €100m buyout clause.

Furthermore, Spanish outlet AS claim Benfica rejected an offer from the Magpies in December and add that the Portuguese giants are holding out for €80m in January.

Callum Wilson’s time at St James’ Park has been plagued by injuries, and Toon boss Eddie Howe will be desperate to bring in a new striker after it was confirmed Wilson would be out for “months”.

They have also been linked with Arsenal’s Pierre-Emerick Aubameyang, who is currently with the Gabon squad as they prepare for the Africa Cup of Nations.

Aubameyang is out in the cold at Arsenal after a disciplinary breach saw him stripped of the captaincy.

He hasn’t played since December 6 and is being linked with a move away from the club in the January transfer window.

And ex-Chelsea striker Tony Cascarino has urged Newcastle to rethink their pursuit of Aubameyang as he “doesn’t see this deal being a good one at all.”

“I don’t see this deal being a good one for Newcastle at all. I think it will be more of an air of is Aubameyang doing Newcastle a favour and I probably think, no, he’s not going to be doing them a favour.”