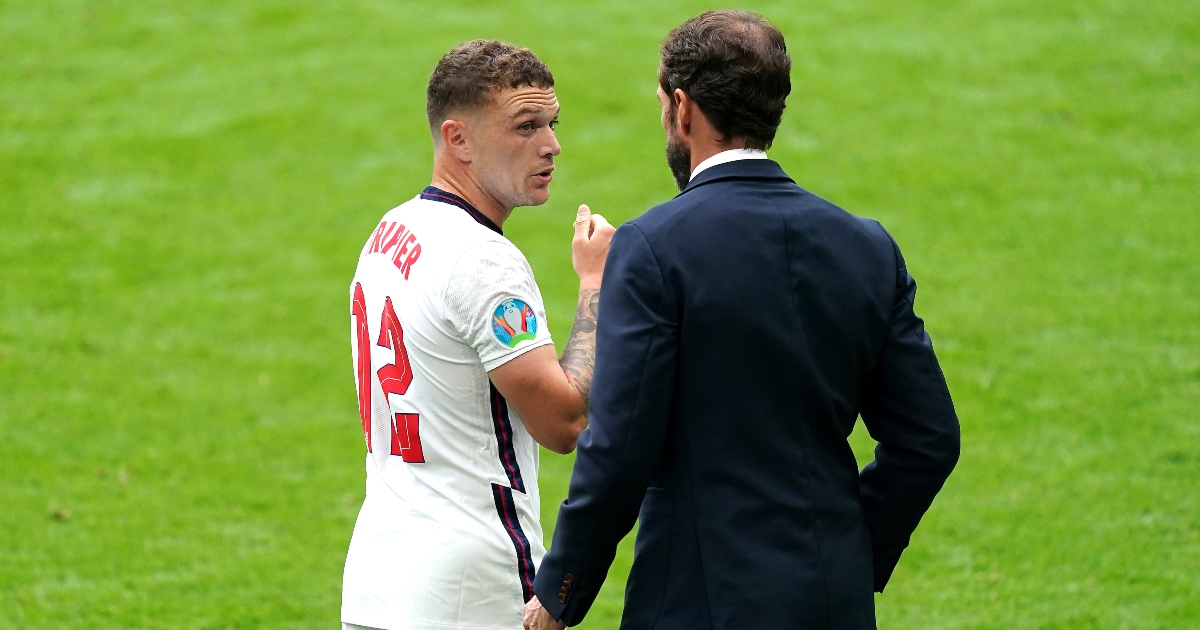 The England international has been a mainstay in Diego Simeone’s side since joining from Tottenham Hotspur in 2019.

He helped the Spaniards lift the La Liga title last term, finishing above their arch-rivals Real Madrid as well as FC Barcelona.

The five best teenagers in the Championship

Trippier was not included in Gareth Southgate’s most recent England squad as the Three Lions boss opted for Trent Alexander-Arnold, Kyle Walker and Reece James in terms of right-backs.

However, the 31-year-old suffered a shoulder injury during Atletico’s 3-3 draw at Valencia on Sunday and was taken to a nearby hospital after being replaced by Sime Vrsaljko early on.

Last summer, Trippier was a reported target for Manchester United and Arsenal, with the former likely to go back in for the player in the winter window.

United could face competition from Newcastle, however, who have apparently started negotiations with Tripper’s representatives.

Balague told BBC Radio (via AS): “I heard from Atletico Madrid sources that Newcastle are really interested in taking over Trippier and that they have started negotiations with their people. I’m not sure if they will succeed or not.”

The England man remains an important member of Simeone’s squad and meeting his release clause may be the only way to prise him away from Spain.

Elsewhere, Aston Villa are reportedly closing in on Steven Gerrard following the dismissal of Dean Smith on Sunday.

The Daily Record claim Villa ‘are on the brink’ of landing Gerrard – their number one target – and could complete the deal in the coming days.

And The Guardian report that Villa will approach Rangers in the next 48 hours for permission to speak to Gerrard, while reports in Scotland claim the move could be made today following ‘frantic negotiations’ behind the scenes.

Gerrard is under contract at Ibrox until 2024 but is said to be keen on a return to the Premier League.

A compensation package of around £2million will have to be paid to Rangers to lure him away, but that shouldn’t be a problem for the Villa owners.