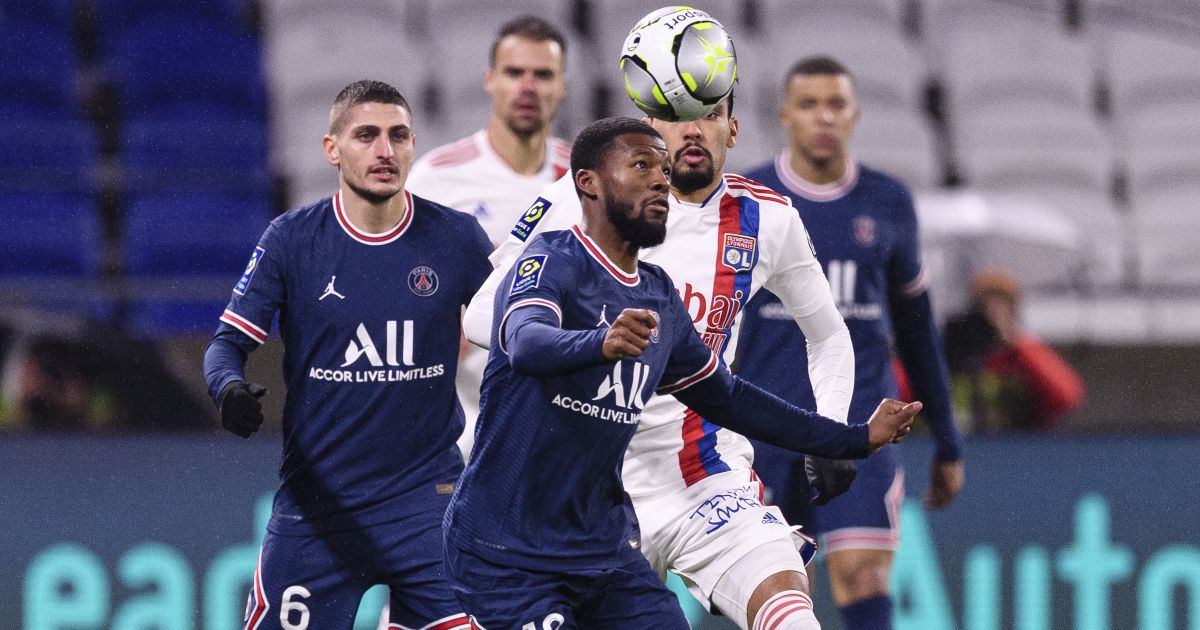 Newcastle United have had a last-ditch attempt to sign Paris Saint-Germain midfielder Georginio Wijnaldum turned down by the player, according to reports.

The Netherlands international moved to PSG in the summer on a free transfer after his contract ran down at Liverpool.

Wijnaldum has played 24 times for the French club in all competitions this term, contributing three goals and an assist.

In October last year, it was reported that Wijnaldum ‘hasn’t got the support of the South American players’ at the Ligue 1 outfit.

And there has now been speculation that both Arsenal and Newcastle want to bring Wijnaldum back to the Premier League but any speculation had gone fairly quiet in recent days.

Until now, with Telefoot journalist Saber Desfarges claiming that Newcastle have made a late bid to sign Wijnaldum, only to be knocked back by the Dutchman.

Desfarges tweeted: ‘Newcastle have tried to repatriate Gini Wijnaldum in recent hours. New refusal of the Dutchman who wishes to stay and succeed at PSG.’

Speaking at the beginning of January, former Arsenal midfielder Emmanuel Petit insisted that a move back to the Premier League would suit Wijnaldum.

“You have no idea how much talk there is in France in the last two months surrounding Georginio Wijnaldum,” Petit told bookmakers.co.uk.

“When he scored two goals against RB Salzburg in the Champions League last November, I was at the stadium that night and I thought it could be the perfect game for him to properly start his season with Paris Saint-Germain.

“But he is struggling and he is quite isolated in the PSG dressing room. He doesn’t have the relationship with his teammates that he had when he was with Liverpool.

“He seems to be missing that kind of affection, and the competition is very high at PSG. We all know the quality that Wijnaldum possesses, he was a top player at Liverpool, so maybe a return to the Premier League could be something good for him.”