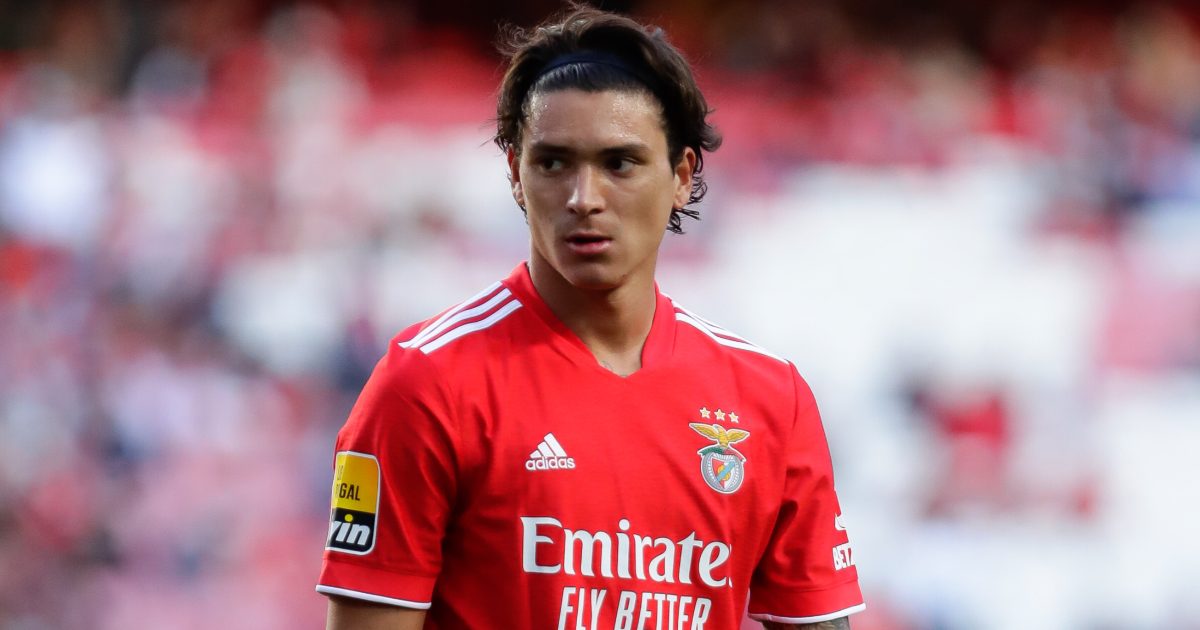 Newcastle will reportedly go back in for a £75m duo they missed out on in January when the summer transfer window rolls around.

The signings leave them well placed to avoid relegation this term, and the club are reportedly already looking towards the summer.

Lille defender Sven Botman – a £35m target – has provided encouragement to go back in for him in the summer.

Botman said: “Newcastle is working on a great project and I thought it would be fun to be a part of it. Especially if you look at where Manchester City and Paris Saint-Germain once started.

“I can confirm both Newcastle and AC Milan were concrete options this winter.

“Both were good options for me, I was ready to take the next step.”

Benfica star Darwin Nunez – valued at £40m and also a target of West Ham – is the other player thought to be on the Saudi-backed club’s shortlist in the summer.

Newcastle are set to appoint a director of football in the coming weeks to oversee transfers going forward.

It’s thought the club will have greater pulling power in the summer should they remain in the Premier League, when potential arrivals will have no concerns over their league position.

Manager Eddie Howe stated his desire to improve Newcastle’s defence in the January window when he arrived at the club, something he reiterated when explaining his delight at signing Burn from Brighton.

Howe said: “We have been very keen to add competition defensively and Dan fits the profile we have been looking for. He is naturally left-footed, which provides further balance to our backline, and he will be a great addition to the group.”

Burn said: “I’m buzzing to be here. I never thought I’d be in this position so to be a Newcastle player and to be around St. James’ Park, it’s something I’ve dreamt of since I was a kid.

“I can’t wait to step out in the shirt and to see what it feels like. From sitting in the East Stand as a kid to now, it’s crazy.”