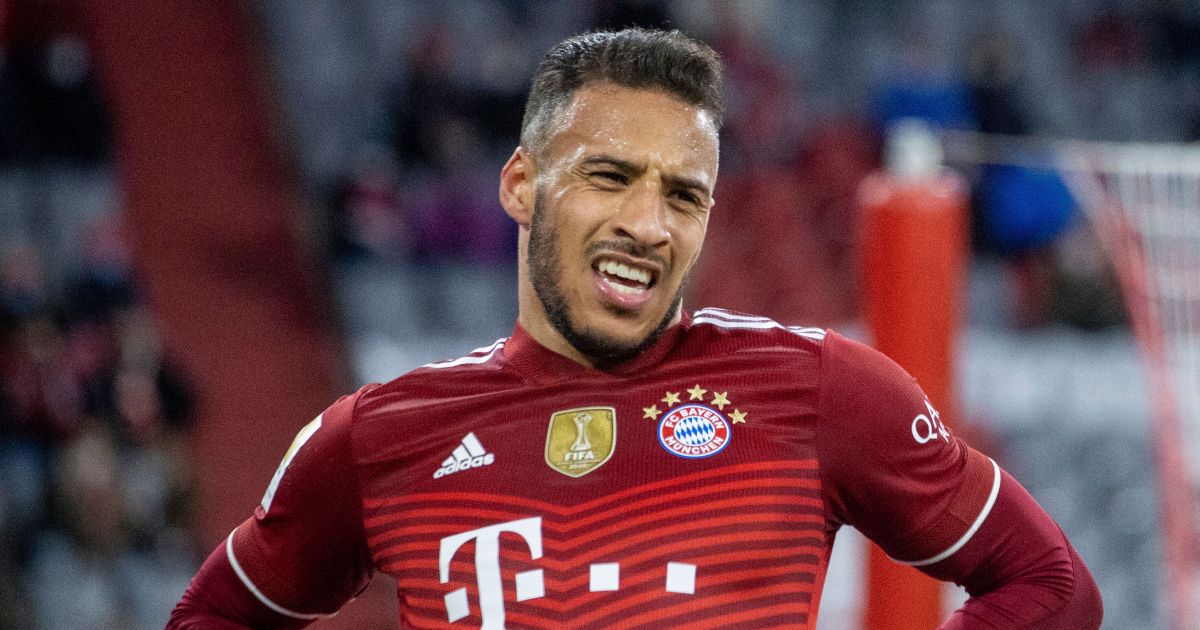 Premier League side Newcastle United are keen to sign Bayern Munich midfielder Corentin Tolisso on a free transfer, according to reports.

The France international has been with Bayern Munich since 2017 when he joined them for an initial fee of around £35m from Ligue 1 side Lyon.

Tolisso has been in and out of the team since this move, playing 68 times in the Bundesliga since the start of the 2017/18 season.

The 27-year-old – who was linked heavily with Tottenham in December and January – has only started ten times across all competitions this season and he is out of contract next year.

A report a couple of days ago claimed that ‘talks are underway’ between the player’s representatives and Bayern over a new contract.

If those talks prove fruitless then it’s likely Tottenham will be in the mix for his signature, while Spanish publication Nacional claim that both Newcastle and Real Madrid fancy their chances of signing the midfielder.

The Spanish source insists that Tolisso has ‘decided that he will not renew’ at the Allianz Arena and will look for pastures new this summer.

It is understood that he wants a ‘leading role’ somewhere else and, having won the Bundesliga, German Cup and Champions League at Bayern, Tolisso is also ‘looking for a new challenge’.

Real Madrid are in the race for the free transfer, ‘at the request of Carlo Ancelotti’, while Los Blancos’ president Florentino Perez sees Tolisso as a ‘replacement for Casemiro’.

Tolisso views a possible move to the Bernabeu ‘very favourably’ but the Spanish giants can’t rest on their laurels after Newcastle boss Eddie Howe made the Frenchman a ‘priority target’.

The Magpies do not ‘want to miss the opportunity’ to sign him on a free transfer with the Premier League club preparing to ‘seduce’ Tolisso with a ‘very succulent contract’.

Nacional add that the ‘salvation of Newcastle is increasingly likely’ with the midfielder keen to ‘play in the Premier League’ while the offer received from the Geordies is ‘far superior financially to the one proposed by’ Real Madrid.

After looking like one of the favourites for relegation, Newcastle have now won their last three matches in the Premier League to pull four points clear of 17th-placed Norwich City.