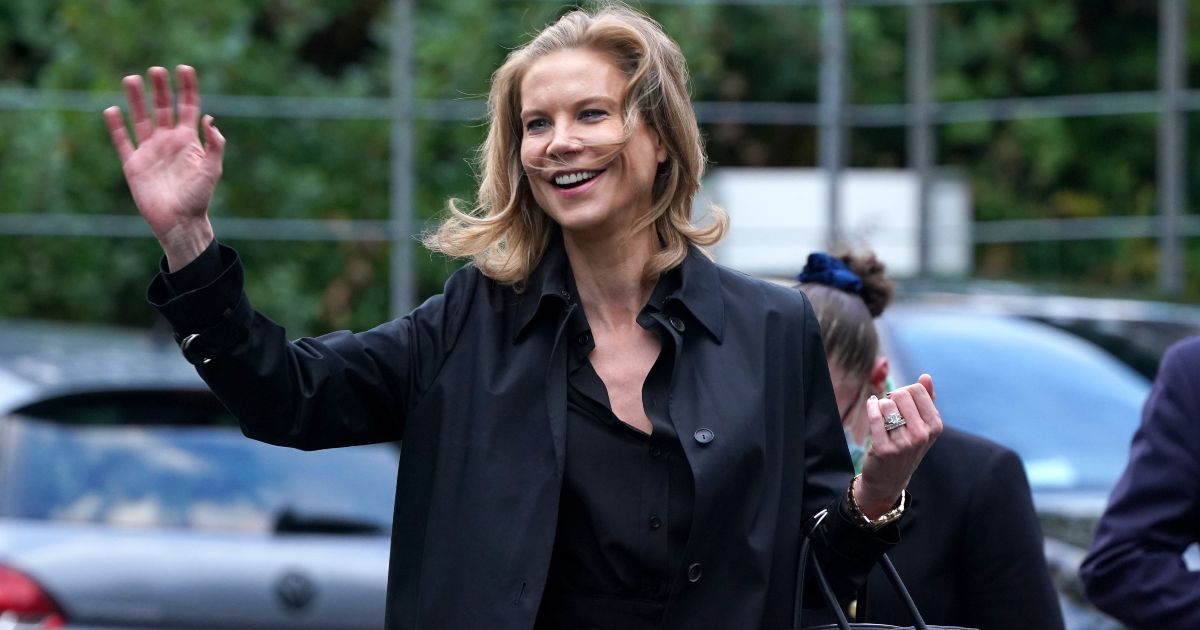 The takeover of Newcastle United will be “hugely transformative” as the new owners aim for similar success to Manchester City and Paris Saint-Germain, according to Amanda Staveley.

Thousands of delirious fans converged on St James’ Park on Thursday evening to celebrate official confirmation that Mike Ashley’s ill-fated reign on Tyneside was over, with Saudi Arabia’s Public Investment Fund (PIF), which has taken an 80 per cent stake in the club, Staveley’s PCP Capital Partners and RB Sports & Media having handed over £305million in exchange for the keys.

The financier has insisted that they are there for the long haul and want to see the club winning trophies as soon as possible.

PSG and Man City have been backed by wealthy owners over the last decade or so and Staveley wants to match their success and ambition.

She told the Daily Mail: “Of course we have the same ambitions as Manchester City and PSG in terms of trophies, absolutely, but that will take time.

“Do we want to win the Premier League within five to 10 years? Yes. This takeover is hugely transformative. We want to see trophies. But trophies need investment, time, patience and team work.”

The Daily Mail also report that Leicester City boss Brendan Rodgers could be one candidate to replace Steve Bruce with the new owners likely to seek a new manager.

The newspaper adds that ‘the new owners are ready to pay the £8million needed to remove’ Bruce as the former Aston Villa boss has a termination clause in his contract.

PIF is chaired by Crown Prince Mohammed Bin Salman, making the club potentially one of the richest in football. But Staveley has warned that their investment will be sensible considering the rules around spending in the Premier League.

Staveley said in another interview: “Yes, we have deep pockets, but we have to also be commercially sensible in terms of there are rules around investment in the Premier League. We have to keep within those, and we’re fully aware of that.

“But we’re going to invest at every level, and I think that Mike knew we would be good caretakers going forward.”