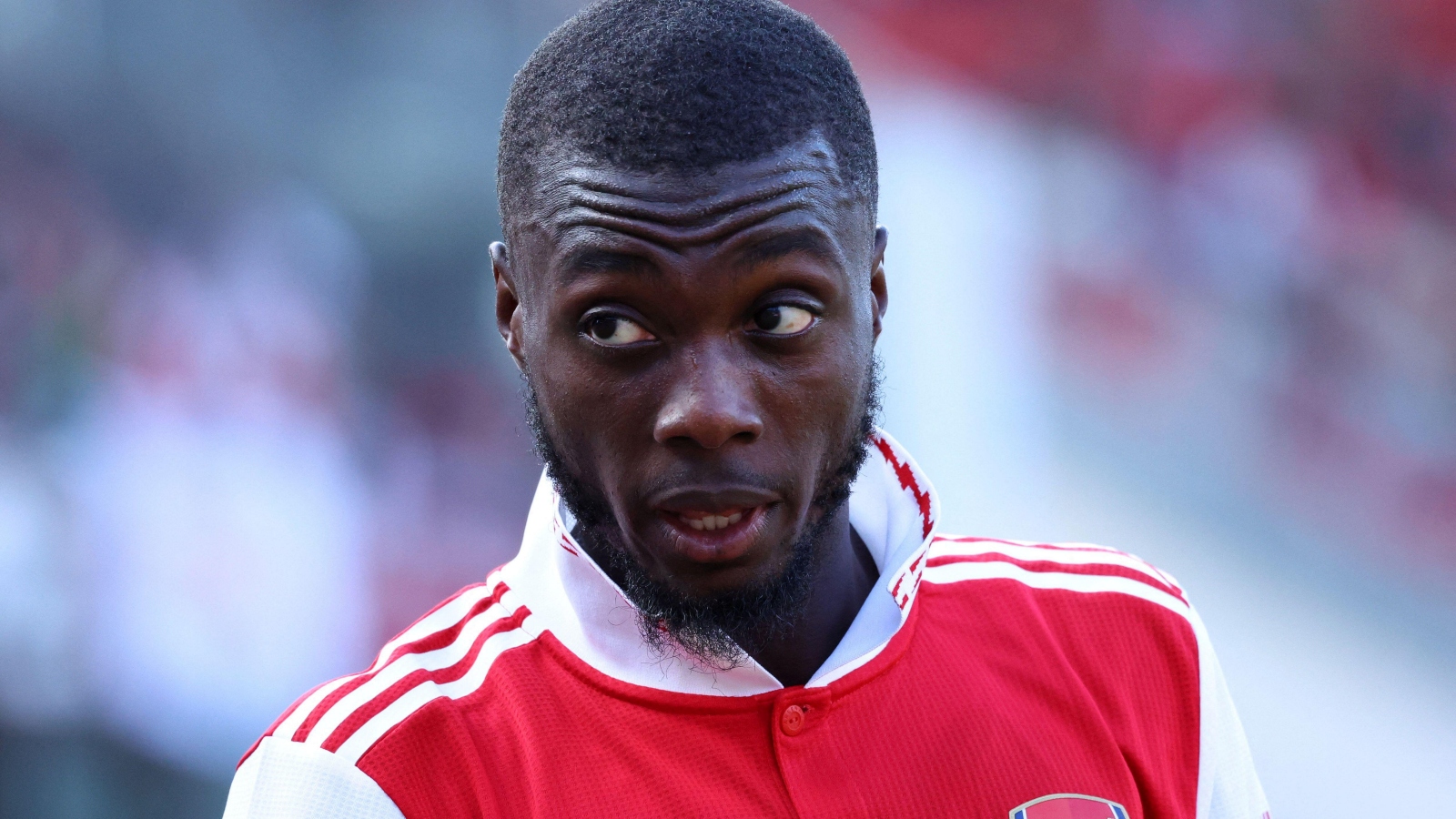 Arsenal’s club-record signing Nicolas Pepe is seen as an ‘attainable’ signing for Newcastle United in the summer transfer window, according to reports.

The Magpies have made three signings so far this summer, bringing in Nick Pope, Sven Botman and Matt Targett for around £60million in total.

Newcastle are still in the market for a versatile forward, however, and have been heavily linked with Bayer Leverkusen’s Moussa Diaby and Leeds United’s Jack Harrison.

Stade Reims striker Hugo Ekitike was a top target for the Geordies but they withdrew from negotiations over the demands of the player’s agent.

According to Dean Jones (for Give Me Sport), Newcastle are interested in Everton’s Dominic Calvert-Lewin, Paris Saint-Germain’s Arnaud Kalimuendo and Watford’s Ismaila Sarr.

However, Arsenal winger Pepe has emerged as a surprise target, as has Burnley’s Dwight McNeil.

Pepe has been mentioned as an ‘attainable’ player this summer. The Gunners are thought to be looking for around £25m, three years after the club forked out a club-record £72m to sign him from Lille.

Another team believed to be interested in signing the Ivory Coast international is Sevilla.

This is according to local newspaper Diario de Sevilla (via The Sun), who claim the La Liga outfit have ‘made initial contact’ over a transfer worth ‘around £15m plus add-ons’.

Furthermore, should a fee be agreed between the two clubs, Sevilla will ask the player to reduce his hefty salary, thought to be worth at least £100,000 per week.

The report adds that the Spanish side ‘face a fight with a number of other interested parties’.

Speaking earlier this month, Arsenal legend Alan Smith claimed that the club’s recruitment was a “mess” – typified by the signing of Pepe.

The Gunners have had a positive summer transfer window, most notably signing Gabriel Jesus from Manchester City.

“They have a smooth operation. It was a mess for Arsenal at one stage, highlighted by the signing on Nicolas Pepe,” Smith said.

“There has been a turnover of personnel. Now, Edu is on the same page as Mikel Arteta and they think along the same lines in terms of players with is vital.

“You need your technical director and manager to be working closely together. They have done some business early but I am sure they still want to do some more.

“You want as many in as possible for pre-season but they don’t feel they have finished just yet. They need a bigger and better squad.”