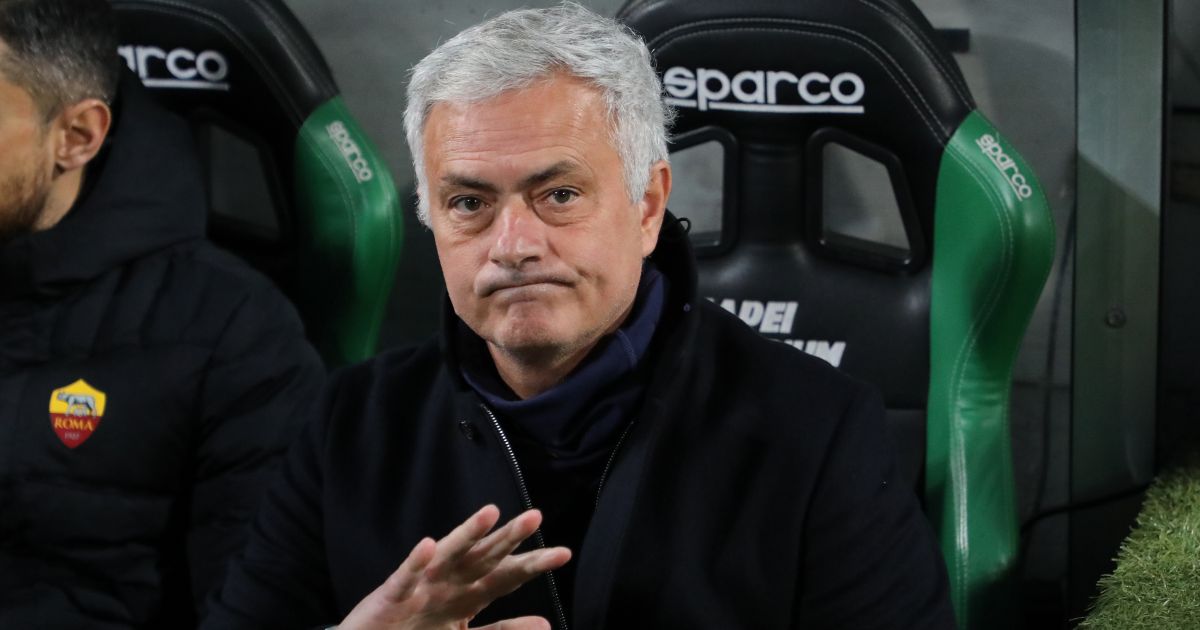 Newcastle United are “thinking seriously” about replacing Eddie Howe with Jose Mourinho in the summer, according to an Italian journalist.

Mourinho was fired in April 2021 by Tottenham after 17 months in charge in north London with his sacking coming just days before their EFL Cup final against Manchester City.

Serie A side Roma announced the Portuguese boss’ appointment just a fortnight later to take over as head coach at the start of the 2021/22 season.

Ten unlikely English European qualifiers and how they fared…

Roma have been fairly disappointing under Mourinho this campaign with the Giallorossi currently sitting in seventh position, six points off the Champions League spots.

And Italian journalist Maurizio Catalani doubts Mourinho will be in Rome much longer with their poor displays and interest from Premier League side Newcastle.

Howe was appointed by the new Saudi Arabian owners at the beginning of November after they sacked current West Brom boss Steve Bruce.

The former Bournemouth manager has turned their fortunes around in recent weeks after a slow start, with Newcastle now four points outside of the relegation places.

“If Roma don’t make a fair and important purchase campaign, I have my doubts that Mourinho will stay at Roma,” Catalani told Giallorossi.net (via Sport Witness).

“He won’t stay here and take four goals from Verona. I know that Newcastle, who have an unlimited budget and are currently the richest club in the world, are thinking seriously about him.

“That Mourinho will stay in June, I have big doubts…”

Meanwhile, Newcastle right-back Kieran Tripper wrote a message to fans thanking them for their support after he fractured the fifth metatarsal in his left foot.

Trippier wrote: “It’s really frustrating to have picked up the injury yesterday. We’ve built some momentum and long may that continue.

“I will remain positive and work as hard as I can on my rehab to be back fit as quickly as possible. Thank you all for your very kind messages of support!”