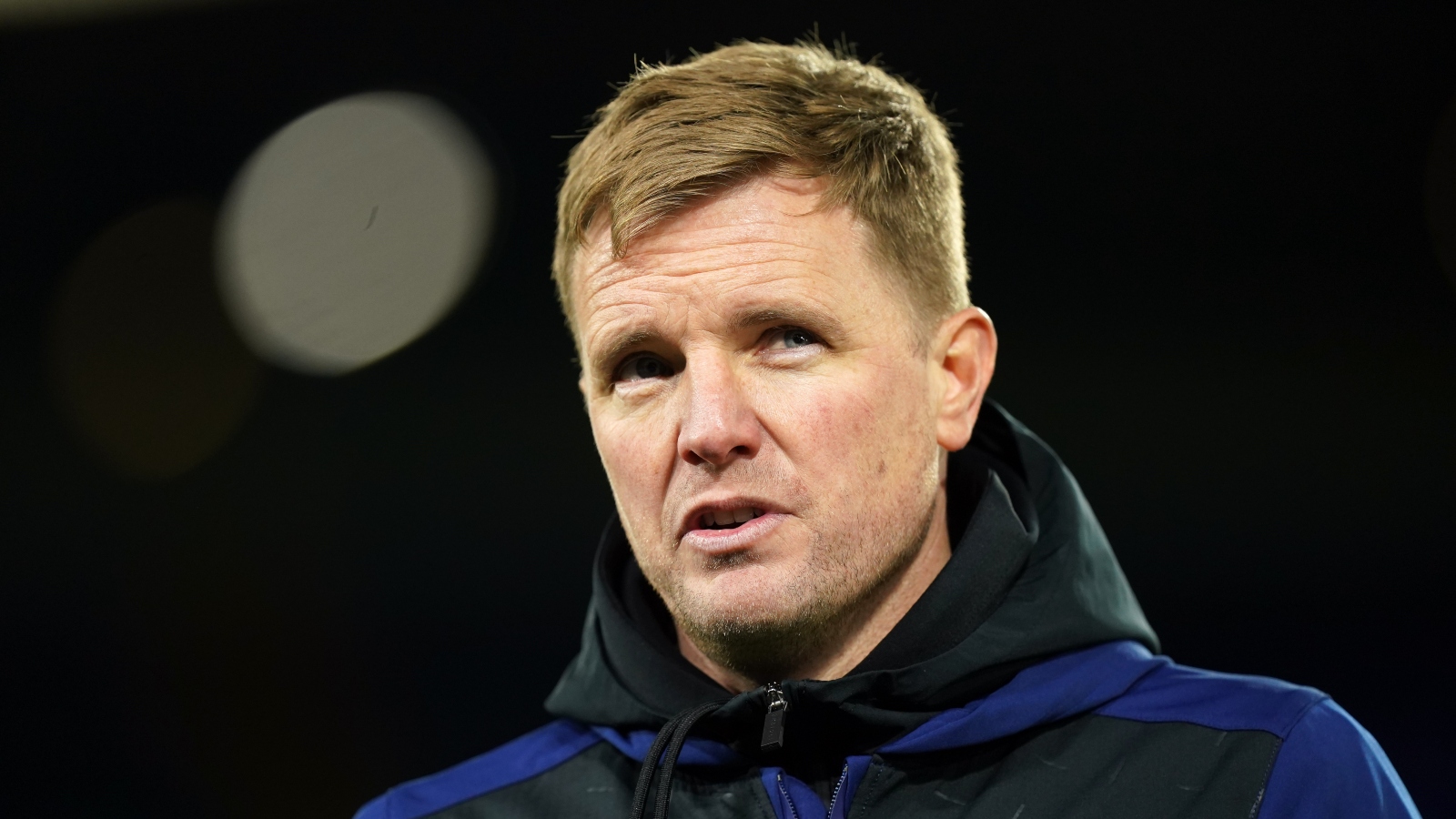 Eddie Howe will reportedly have £100m to spend in the summer transfer window as Newcastle look to revive talks with numerous January targets.

The club’s Saudi-led takeover was completed earlier this season so they now have significant funds at their disposal.

After spending more than £90m in the winter transfer window, it was reported earlier this month that the Magpies would adopt a ‘pragmatic’ approach this summer with a budget of £60m.

90min claim that Newcastle are already preparing their plan for the summer window and will operate on a £100m budget.

Having said that, the club’s hierarchy will always make funds available to Howe for any ‘marquee’ signings.

‘Much of their work done in January will be utilised in the summer’, meaning the Geordies will go back in for Lille’s Sven Botman, Stade Reims’ Hugo Ekitike and Freiburg’s Nico Schlotterbeck.

After speaking to Schlotterbeck’s representatives in January, Newcastle will once again target the German centre-half – who recently discussed a potential summer transfer.

“Of course there is a possibility that I’ll go in the summer. A change is very likely, but nothing has been decided yet. I don’t rule out staying in Freiburg either,” he told Sport1.

Newcastle will likely face some stiff competition for Reims’ young striker Ekitike, with ‘over a dozen clubs’ interested.

As for Botman, it seems that the Magpies will battle Serie A giants AC Milan for the Dutch centre-half’s signature.

Gazzetta dello Sport have reported that Milan have ‘overcome Newcastle’ to sign him.

Whereas, Football Insider insists that the Premier League side are ‘in pole position to sign’ Botman this summer ‘for around £30million this summer even though he has agreed personal terms with AC Milan’.

Botman is ‘still keen on signing for them and is eager to play in the Premier League’ and the Dutchman ‘remains a priority for Eddie Howe and the recruitment team as they look to recruit a top-class centre-back’.