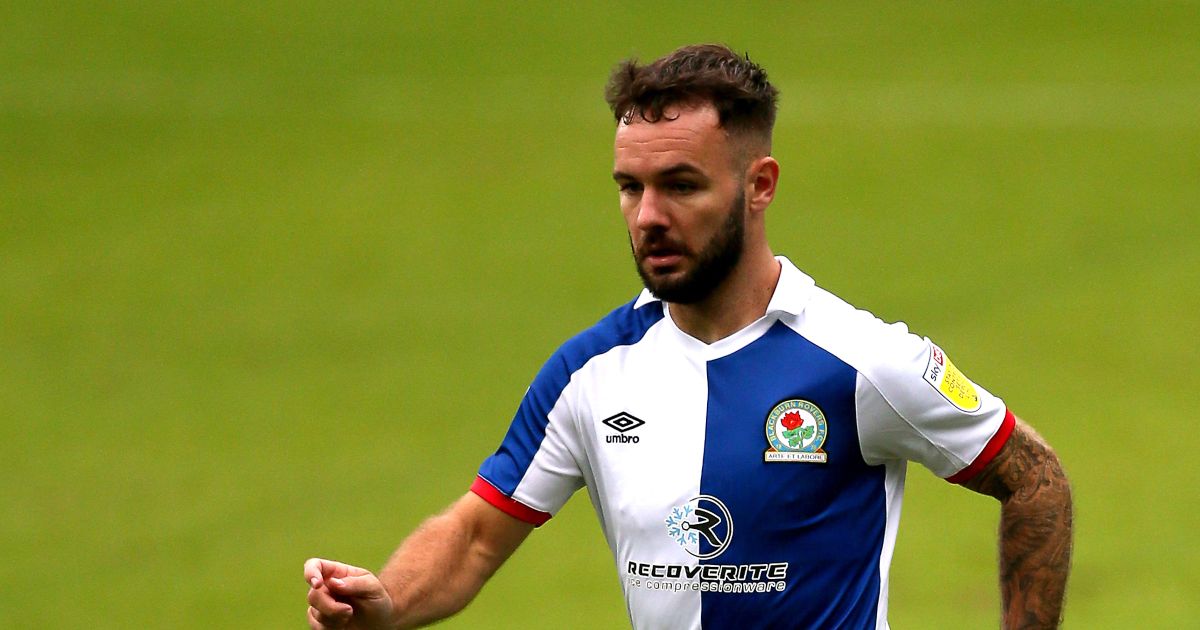 Southampton have agreed to pay Blackburn Rovers up to £15m to sign Adam Armstrong this summer, according to widespread reports.

The 24-year-old scored 28 goals in 40 Championship appearances last season but Blackburn could only manage a 15th-placed finish.

The Athletic claim that Newcastle United are due a ‘significant cut of the transfer fee’ – thought to be around 40 per cent – after selling him to Rovers in 2018.

Southampton have ‘agreed a deal worth up to £15m’ but the Premier League side is ‘yet to agree personal terms with the striker’ and ‘there are still concerns a deal could fall down’.

Meanwhile, Blackburn boss Tony Mowbray has admitted that Armstrong has said his goodbyes to staff  and will be leaving the club.

“I think everything is agreed, I am not sure there is much to prevent that deal going though,” Mowbray told Rovers TV.

“Adam is fit and will be doing his medical. Things moved in different directions over the last few days.

“I think it is only right that the club has a valuation and it needed to be met and Southampton are ultimately the team that came up with the deal that is right for the football club.

“We wish Adam well, he has been in my office this morning, he went round the whole club from the kit men to the cleaners and kitchen staff and said his goodbyes and his thank-yous.

“We should wish him well, he has been brilliant for the football club and the job now is to strengthen the team and make it stronger in other departments and find new heroes.

“For the supporters it is disappointing but there is someone out there who steps up and fills that void and you will start new songs for players you will grow to love and that is the challenge for the players and the coaching staff, to try and develop a way of playing without Adam Armstrong.”