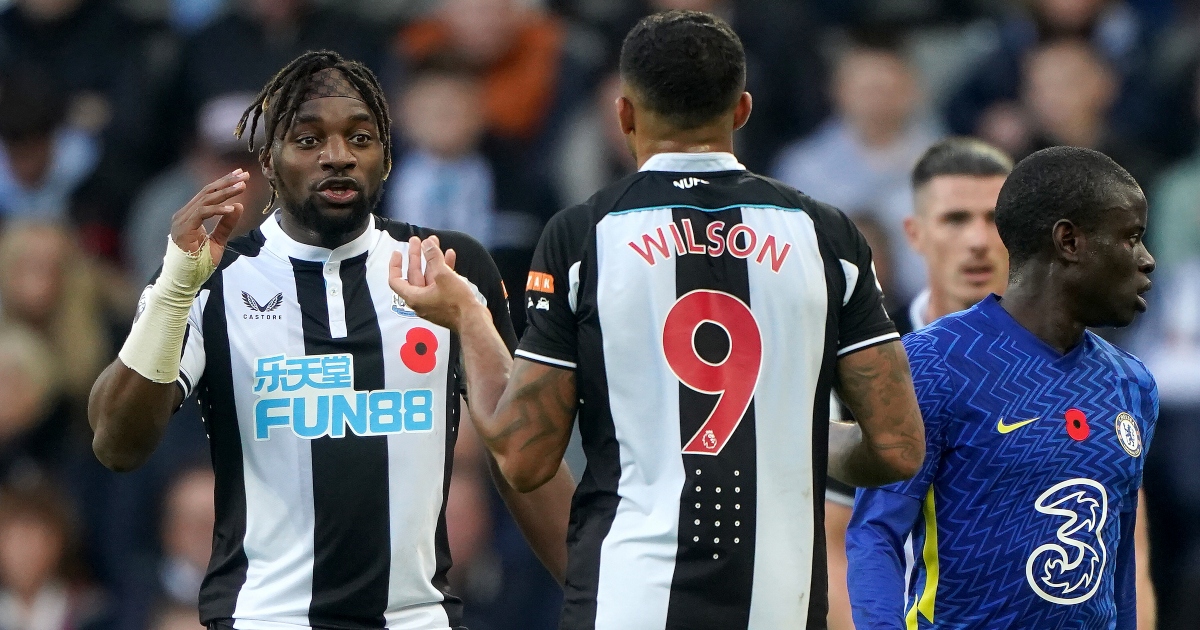 Newcastle United winger Allan Saint-Maximin has revealed he has had “a lot of opportunities to leave” the Magpies but did not want to walk away from the club’s supporters.

The 24-year-old made the move to the Premier League from Nice in 2019, joining the Geordies for a fee in the region of €18million.

Whenever he has been fit, Saint-Maximin has been outstanding and by far Newcastle’s best player, often getting fans off their seat with his expressive style of play.

The Frenchman’s contract at St James’ Park expires in 2026, but has always been honest with the fanbase, admitting that he does not want to be in a relegation fight every season.

And in another honest admission, Saint-Maximin has confirmed that he could have left the Magpies, but chose to stay local to the supporters who made him “feel comfortable” in the north east.

“I always try to be honest with the supporters,” he told Premier League World. “I have had a lot of opportunities to leave the club to be honest but, always, what I say is you have to feel comfortable and I’m really grateful for what the fans and the club give me.”

However, the English head coach will not be in the dugout for the game after testing positive for Covid-19 on Friday.

A club statement read: “Eddie will now self-isolate in line with government guidance, meaning he will miss Saturday’s home match against Brentford at St. James’ Park – the first fixture since his arrival at the club.

Howe said: “I’m very disappointed that I won’t be there with you all at St. James’ Park tomorrow, but it is incredibly important that I follow the guidelines and self-isolate.

“I’d like to reassure everyone that I feel fine, and while this is unwelcome news for me, I know it hasn’t derailed our preparations for what is an important game.

“I have been, and will be, in constant communication with my coaching team and the players, both tomorrow and during the week, and I know they will be giving everything on and off the pitch.”