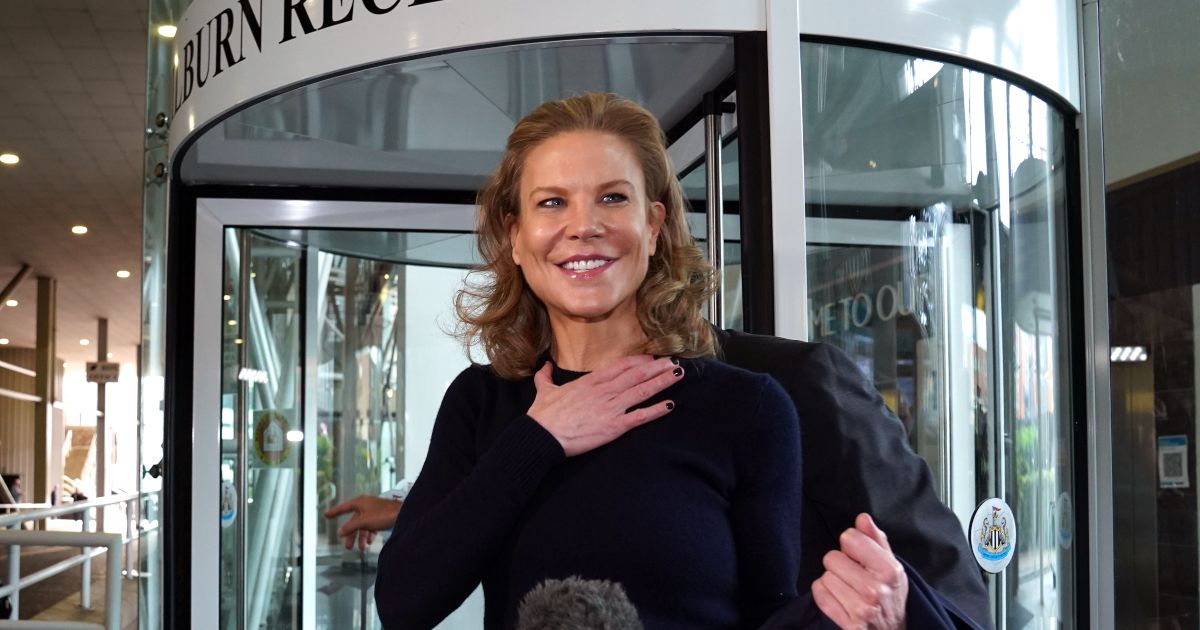 The Athletic claim Emery is the ‘leading contender’ to take over at Newcastle, while the Daily Mail claim Staveley is confident a deal can be agreed in the next 48 hours after a series of Zoom calls over the weekend.

It’s thought Newcastle would have to stump up around £5million in compensation to Villarreal to land their man.

The 49-year-old replaced Arsene Wenger as Arsenal boss in 2018 and in his only full season in charge, the Gunners finished fifth in the Premier League and were runners-up in the Europa League.

But after seven games without a win at the start of the 2019-20 season Emery was shown the door.

The experienced boss has since returned to Spain to manage Villarreal, who beat Manchester United on penalties in the Europa League final last season.

Despite his enviable CV, Jordan believes he is the wrong “fit” for Newcastle.

“I thought Emery was given an unbelievably hard time at Arsenal. I think the media piled [in] and took away from some of the things he was achieving on the pitch,” Jordan said.

“It was an unbelievably difficult job to follow Arsene Wenger and I think he’s proven himself to be a very formidable manager.

“Emery has won tournaments. I think he’s a decent manager – but I do not think he’s a fit for Newcastle United.

“Who wants to take this job knowing they’re a makeweight in a bigger picture?

“The challenge for Newcastle is that, with this embarrassment of riches, they’re gonna be victims of their own success.

“If they turn the year on less than 14 points, they’re gonna get relegated. They need somebody who’s a relegation specialist.”

If reports are to be believed, Emery could take charge of his first Newcastle game away to Brighton on Saturday.