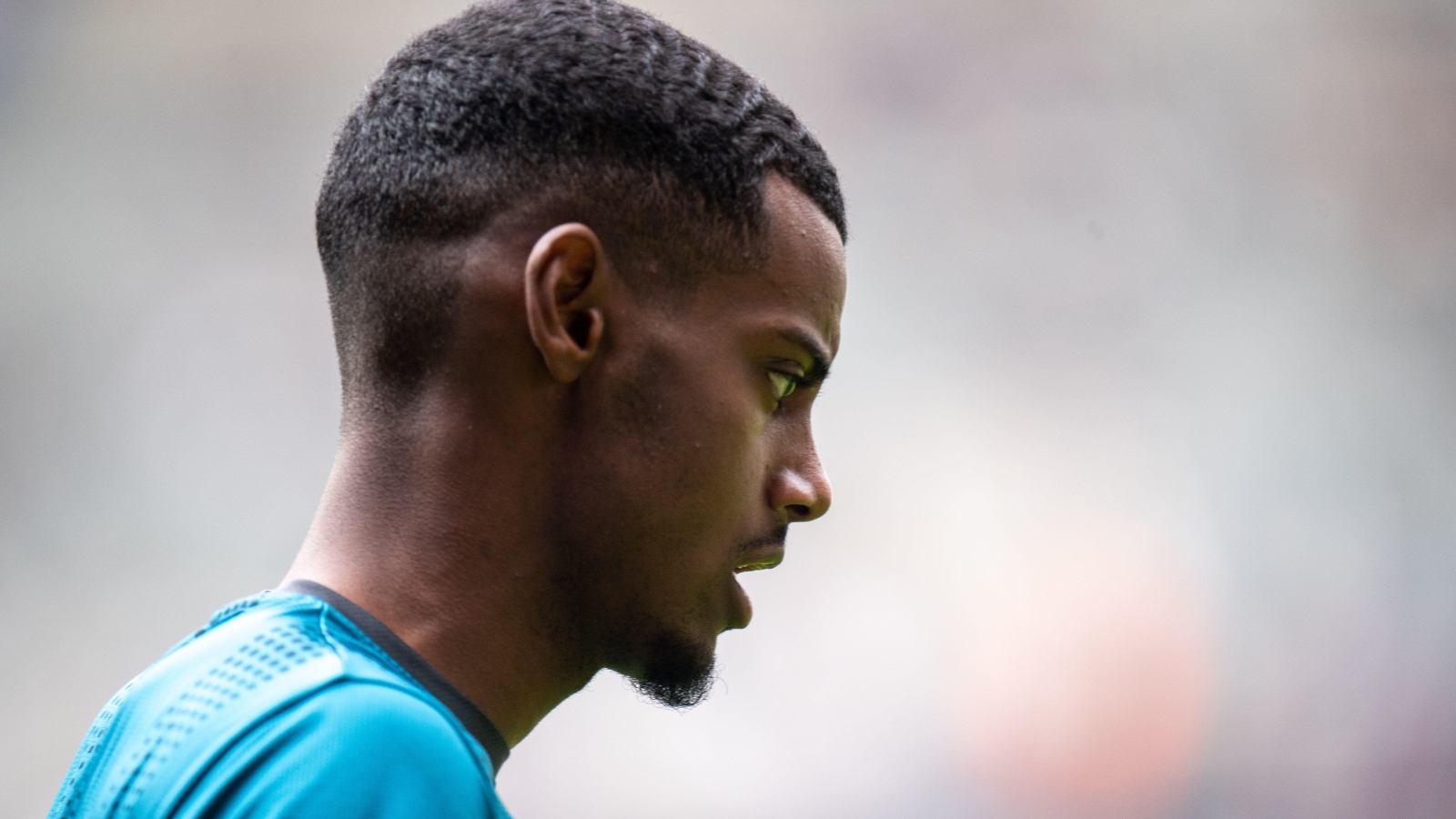 Alexander Isak has withdrawn from the Sweden squad through injury, leaving Newcastle United sweating over his fitness.

The £58million summer arrival from Real Sociedad missed training on Wednesday ahead of the Nations League B4 fixtures against Serbia and Slovenia, his 23rd birthday, and is heading back to Tyneside.

MAILBOX: Eddie Howe has Newcastle exactly where they should be right now…

A statement on the Swedish Football Association’s official website said: “Alexander Isak missed Wednesday’s training due to a feeling.

“On Wednesday evening, Alexander was examined by, among others, our medical team and it was established that he will not be available for games against either Serbia or Slovenia. Alexander will therefore leave the squad.”

Manager Janne Andersson added: “It is of course sad, mainly for Alex, but also for us as a team. But after speaking with both our medical team and Alex, it is the right decision for him to leave. I hope he is back as soon as possible.”

Isak, who started three of his country’s four games in June, was disappointed at having to pull out.

He said: “It feels very sad to have to leave the team. I had longed to play in the blue and yellow shirt again. I wish the boys the best of luck on Saturday and Tuesday.”

The news will come as a blow too to Magpies boss Howe, who completed his swoop for Isak as the summer transfer window drew to a close with Callum Wilson nursing the hamstring injury which has sidelined him since the 3-3 draw with champions Manchester City on August 21.

Wilson is close to a return, but Newcastle face an anxious wait to discover the extent of their big-money buy’s injury ahead of next Saturday’s trip to promoted Fulham.

Isak scored on his debut at Liverpool and converted a penalty to secure a 1-1 draw with Bournemouth at the weekend, but is yet to finish on the winning side in his three appearances to date for the club, who have not won a Premier League game since the opening day of the season.

The former Real Sociedad striker’s penalty saved Newcastle from a home defeat against the Cherries.

On his podcast alongside West Ham striker Michail Antonio, Wilson discussed his teammate’s spot-kick, given the fact the 30-year-old is the usual penalty taker.

“For £60million, I should expect him to put it away!” Wilson joked.

“In my absence, you always want somebody to step up and have that confidence and composure to put it away.”