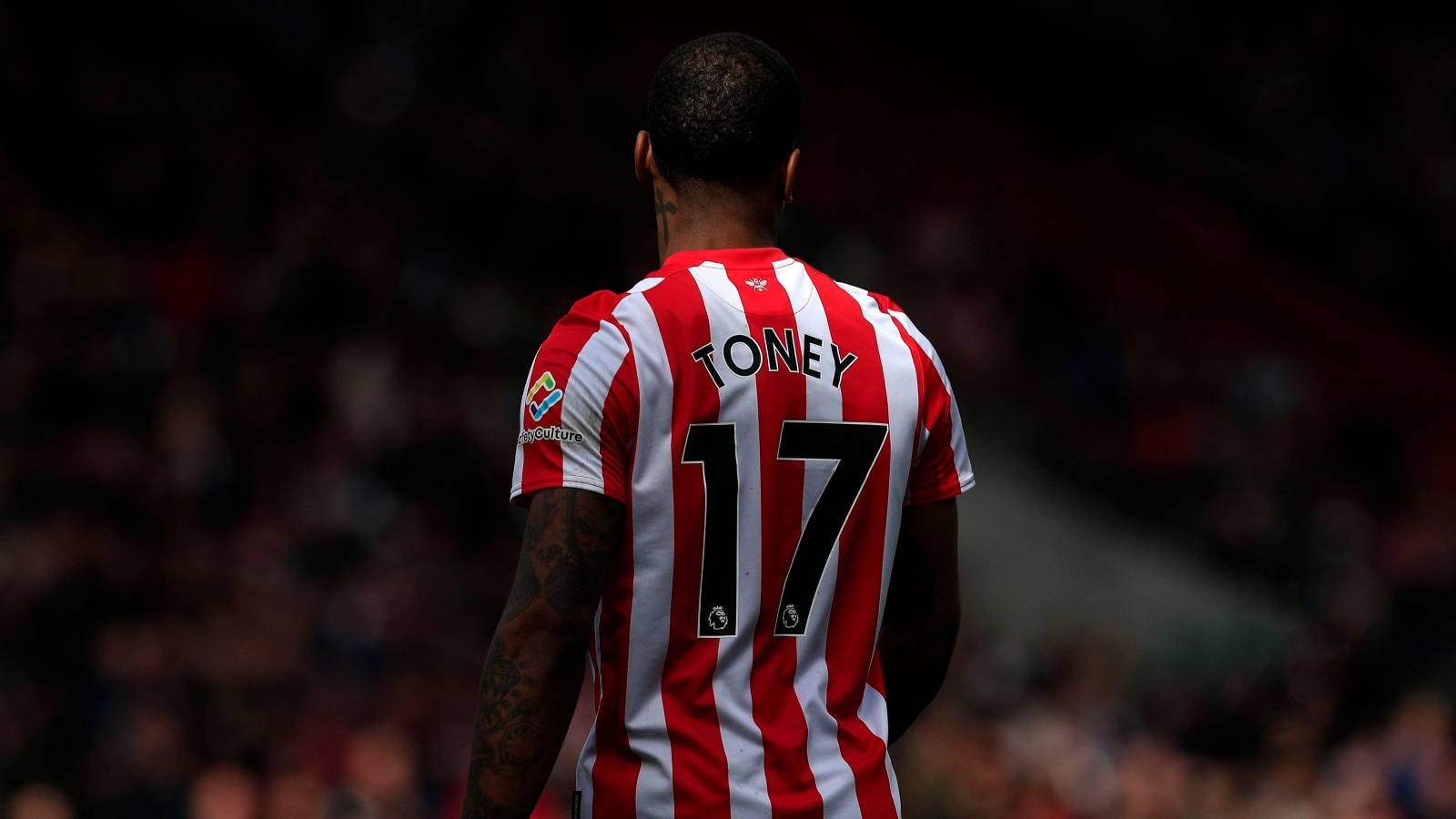 According to reports, Newcastle are keen on signing Brentford striker Ivan Toney after Darwin Nunez snubbed a move to St James’ Park.

League One is the junction at which football in England meets

He was excellent for the Posh, netting 49 times in 94 matches, earning himself a £5m move to Brentford, for whom he helped to promotion to the Premier League last season.

Under contract at the Brentford Community Stadium until 2025, Toney has been linked with a transfer this summer, with Arsenal reportedly keen.

#NUFC to go for Ivan Toney in the summer, after Darwin Nunez will only go to a side in European competitions.

“Arsenal’s priority this summer is to sign at least one or two strikers. That is an absolute must,” Parlour said.

“I’d love to see Arsenal take a gamble on Ivan Toney. I think he’s had a good young striker who has enjoyed a breakthrough season in the Premier League with Brentford.”

Newcastle have been thrown in the mix by the Telegraph, who claim that the Geordies will ‘target’ Toney after failing to convince Benfica forward Nunez to join.

Thomas Frank’s side reportedly want at least £30m for their talisman, who is keen on a move to a bigger club at the end of the season.

It was reported last week that Newcastle had made a €60m (£49.6m) bid for Man Utd, Liverpool and Arsenal target Nunez.

The Uruguayan forward has been excellent this term, scoring 33 goals in 38 appearances across all competitions.

Benfica are looking to receive £58.6m for Nunez, who is very likely to depart in the summer transfer window.

He has snubbed a move to Newcastle due to his aspirations to play European football with his new team.