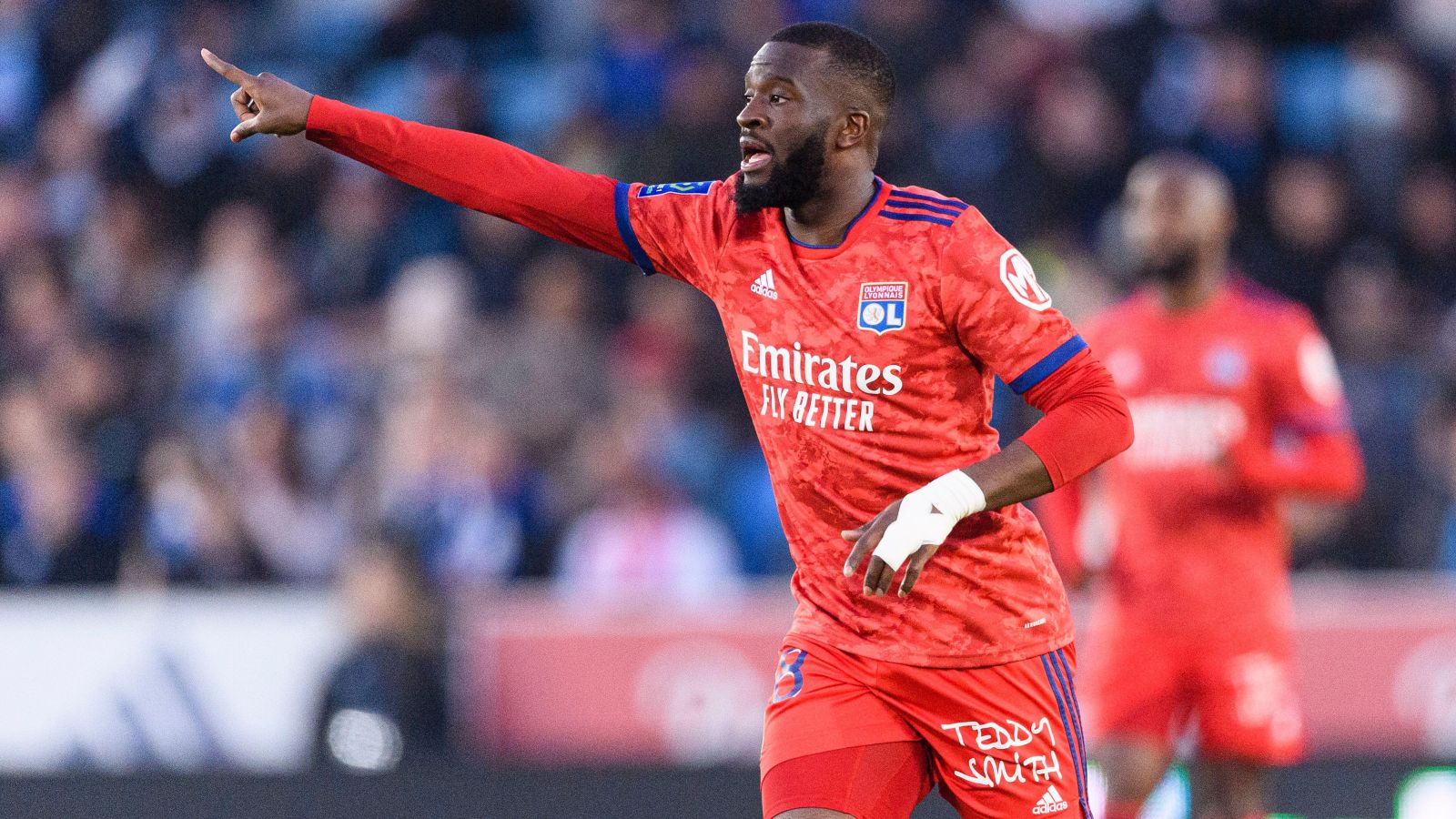 Newcastle United are now leading the race to sign Tottenham midfielder Tanguy Ndombele, according to reports.

The France international hasn’t had the best transition to Premier League football since leaving Lyon for Spurs in 2019 in a deal worth around €72m.

Despite showing flashes of brilliance during his first two seasons at the club, Ndombele didn’t show enough consistency to impress the Tottenham faithful.

Under Nuno Espirito Santo and then Antonio Conte last season, Ndombele only made nine Premier League appearances and spent the second half of the campaign out on loan at former club Lyon.

There have been numerous rumours about his possible destination this summer with Conte and Tottenham managing director of football Fabio Paratici attempting to get him off their books.

Roma boss Jose Mourinho – who managed Ndombele at Spurs – wanted him earlier in the summer, while Turkish giants Galatasaray have the midfielder ‘on the agenda’.

Ndombele was still bigging up the possibility of staying at Tottenham beyond the summer and thinks it’s possible for him to be “happy” in north London.

He told Media Carre in July: “Yes, I think it’s possible to be happy at Tottenham. Regardless of where you can go, you can be happy or unhappy. We’ll see how things go during preseason. I’m not putting any more pressure on myself than that.”

And now French publication Media Foot claims that Spanish club Villarreal are ‘still pushing’ for Ndombele but Newcastle are ‘in pole position’.

Tottenham don’t want to keep him and the Frenchman ‘wants to give himself every chance’ of making France’s World Cup squad for Qatar 2022.

The Magpies are ‘the hottest’ on Ndombele but have ‘not sent an offer, for the moment’. However, ‘the file is very active behind the scenes’.

A possible stumbling block could be the price with Tottenham demanding €50 (£42m) for the midfielder as they want to recoup most of the money they paid for him.

And SIC Noticias journalist Pedro Sepulveda claims Newcastle are also in for a striker with the Geordies ‘interested’ in Benfica striker Goncalo Ramos, who has also been linked to Premier League sides Wolves and Nottingham Forest.

He adds that Newcastle ‘will come forward with a proposal in the coming days’ with Benfica looking for a fee with a ‘value above €30m’.