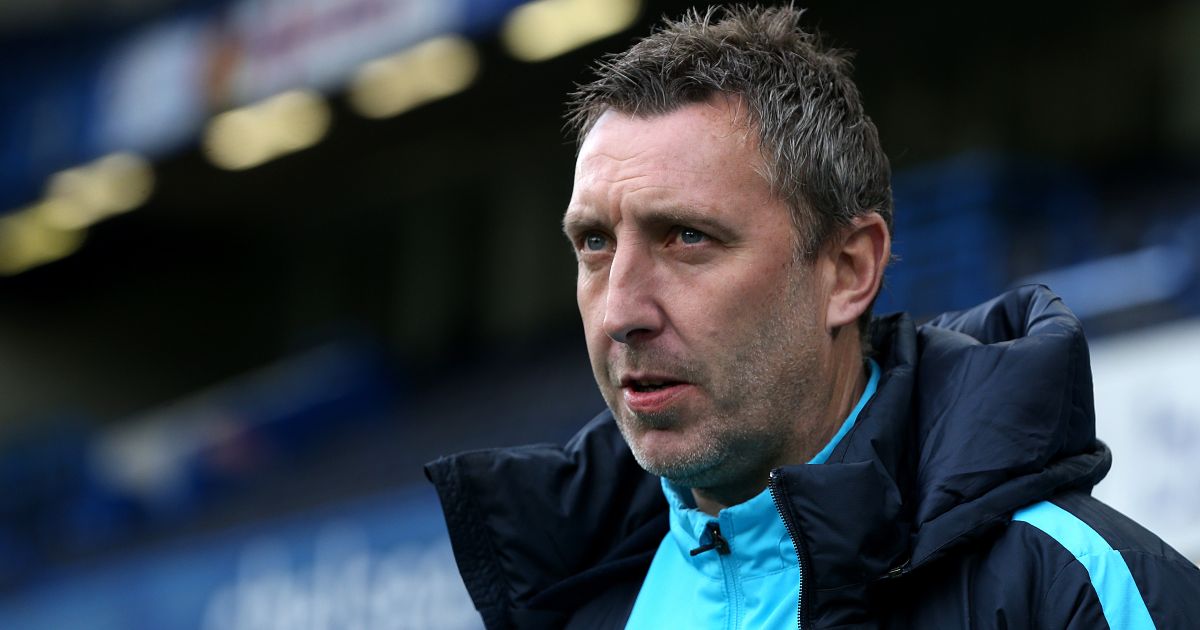 Newcastle United are ready to pursue a deal for Manchester City academy director Jason Wilcox if their proposed takeover goes through, according to reports.

Optimism is growing that a Saudi-backed takeover of the Magpies could be pushed through within 24 hours after a long-standing row over TV piracy was resolved.

News of a potential breakthrough in a saga which has been ongoing since April last year arrived when it emerged Saudi Arabia had indicated it would lift its ban on broadcaster beIN SPORTS.

The Qatari network has been unable to broadcast in Saudi Arabia for the last four-and-a-half years as part of a diplomatic dispute, but the ban is set to come to an end, it has been reported.

Amanda Staveley’s consortium, in which the nation’s Public Investment Fund is the 80 per cent majority shareholder, formally withdrew its £300million-plus bid to buy Newcastle from Mike Ashley in July last year after waiting 17 weeks for the Premier League to make a decision under its owners’ and directors’ test.

The alleged piracy was one of the major stumbling blocks and the removal of that problem appears to have helped to resolve the other, the issue of the separation between the PIF and the Saudi state.

It is understood that discussions over the remaining obstacles have gathered pace and that significant progress has been made which could finally lead to a successful conclusion to an exhausting saga and an end to Ashley’s tenure at St James’ Park.

beIN is the legitimate Premier League rights holder in the Middle East and North Africa (MENA) region and signed a new three-year deal last December understood to be on the same terms as the last agreement – around 500m US dollars (almost £368million).

As things stand, Newcastle and the Premier League are set to enter arbitration over the takeover, with a separate competition law hearing confirming last week that the arbitration hearing would start on January 3, although those legal wrangles could soon be rendered obsolete.

And if the takeover does go through, Sam Wallace in the Daily Telegraph claims that the new owners could look to bring in a sporting director as one of their first moves at the club.

It is believed Wilcox – who is currently Man City’s academy director – is  ‘among those considered a suitable candidate for the newly-created job’.

He would be ‘heading their drive to create one of the most successful development programmes in world football’ and it is said that Wilcox would be a ‘major loss to the Premier League champions’.

The former Blackburn Rovers players has ‘been at the heart of City’s drive to recruit and develop the best players in Britain and further afield’.