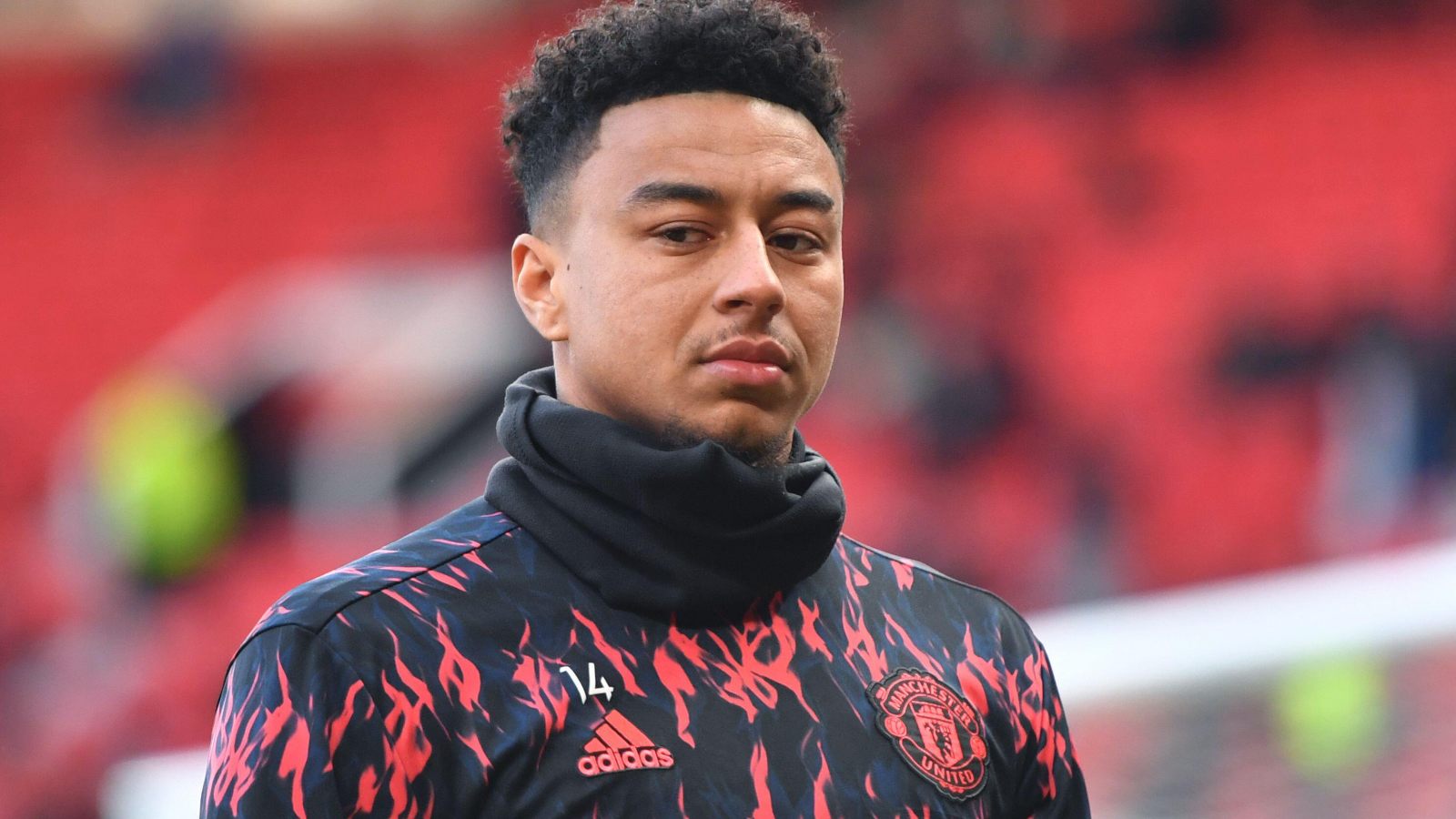 Newcastle are reportedly holding ‘talks’ with Jesse Lingard’s representatives over a possible move to St James’ Park this summer.

Lingard is a free agent having left Manchester United, and has been linked with a number of clubs both in the Premier League and abroad.

The 29-year-old enjoyed a successful loan spell at West Ham United during the 2020-21 campaign, with nine goals and four assists in 16 appearances.

But the Hammers aren’t one of the clubs thought to be keen on signing him on a permanent deal this summer.

A report on Friday claimed Tottenham have entered the race as Lingard is considered a ‘low-risk transfer’ and is seen as a potential ‘homegrown option’.

Mirror claim Everton boss Frank Lampard is also ‘on Lingard’s trail’, but suggest Newcastle have moved ahead in the race for the Man United graduate.

Toon manager Eddie Howe was ‘desperate to sign Lingard in January’ and ‘talks are thought to be ongoing’ with his representatives this summer.

But no agreement has been reached and Lingard is also said to be considering a move abroad, with Serie A sides AC Milan and Roma both said to be ‘admirers’.

The report suggests a move for Lingard could be confirmed sooner rather than later as the forward wants to be in place at his new club to complete a full pre-season and give himself the best chance of being part of Gareth Southgate’s England squad for the World Cup in Qatar.

One transfer Newcastle have secured is the signing of Sven Botman from Lille for £35m.

Speaking on the decision to join Newcastle over AC Milan, Botman said: “Ultimately, Newcastle United’s great project, in combination with playing in the Premier League, was the deciding factor.

“That last one has been a dream my whole life. AC Milan also gave me a good feeling, but Newcastle United felt just a little better in the end.

“I really wanted to go to Newcastle United in January, because I also heard, and that’s a cliché, I know, that a train like this doesn’t pass by very often. But the clubs couldn’t figure it out.

“And afterwards this might be better, because I can now experience a lot of preparation and I was able to say goodbye to Lille in a beautiful way. That club deserved it. Staying wasn’t a punishment for me in January either, because I knew there were two great Champions League games against Chelsea coming up. I now have that baggage too.”