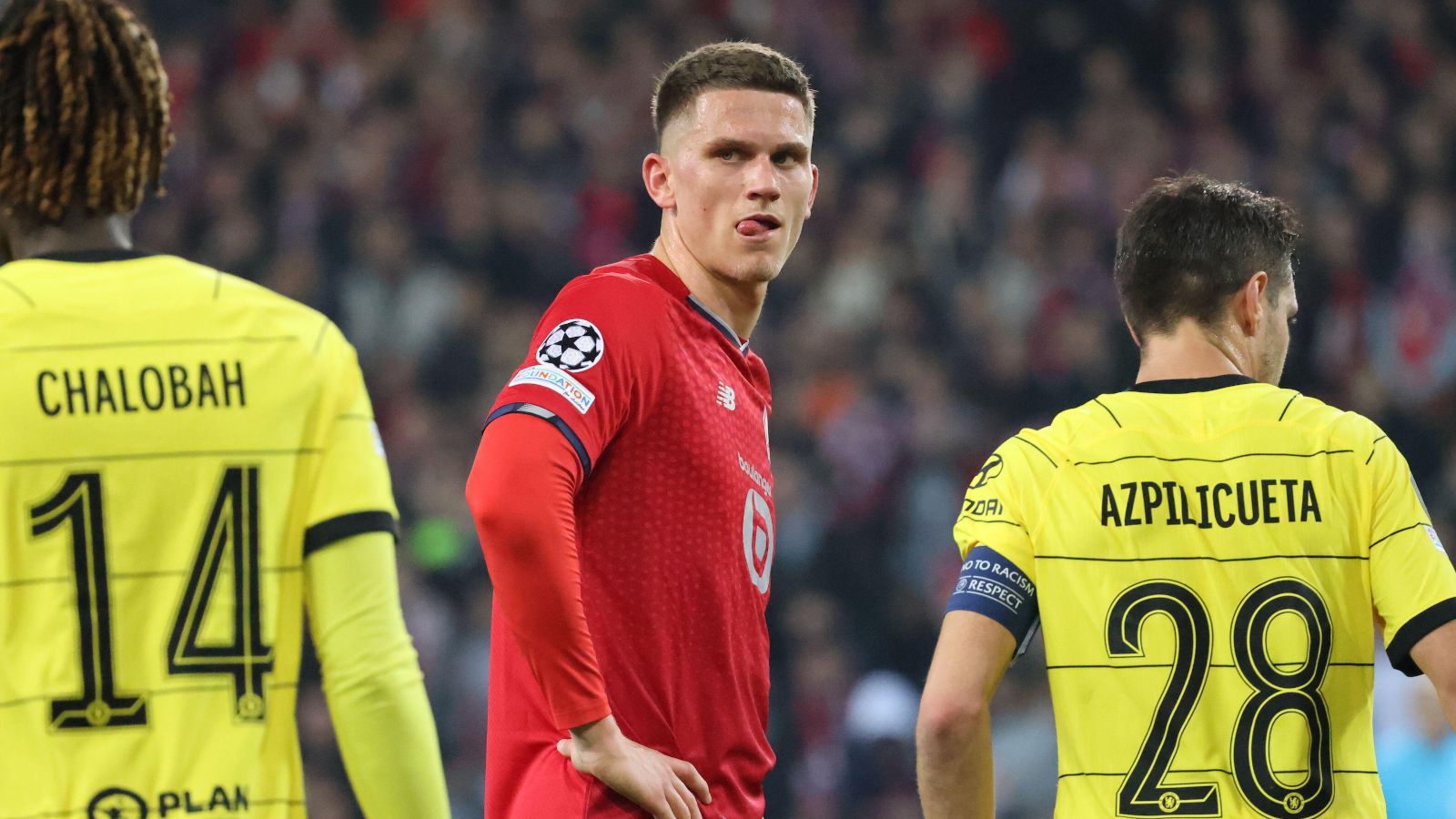 Newcastle United target Sven Botman has been backed to do “something similar” to Liverpool star Virgil van Dijk following his move to St James’ Park.

Botman has consistently been linked with Newcastle since the start of the January transfer window.

Last week it was reported that the Magpies have agreed to sign the centre-back for £35m.

AC Milan have also been interested in the Dutchman who has performed brilliantly for Lille over the past few seasons.

Botman is yet to make his senior debut for the Netherlands, who are captained by Liverpool defender Van Dijk.

“The [transfer fee] has been surprising for us.  Sven Botman is a man who has not had a great reputation in Holland because he’s spent most of his time abroad,” van der Kraan told Sky Sports.

Meanwhile, Man Utd and Newcastle United have been told that an offer ‘very close’ to €45m could be enough to sign Goncalo Inacio.

Jornal de Noticias (via Sport Witness) are reporting that Man Utd, Newcastle, Wolves and Barcelona have ‘shown interest’ in the centre-back.

Inacio has a contract that runs until 2026 and this includes a €45m release clause.

It is noted that an offer ‘very close’ to the release clause ‘could tempt’ Sporting Lisbon to sell their defender.

Although it is claimed that the player ‘wants to continue at Sporting’ to boost his chances of playing at this winter’s World Cup in Qatar.