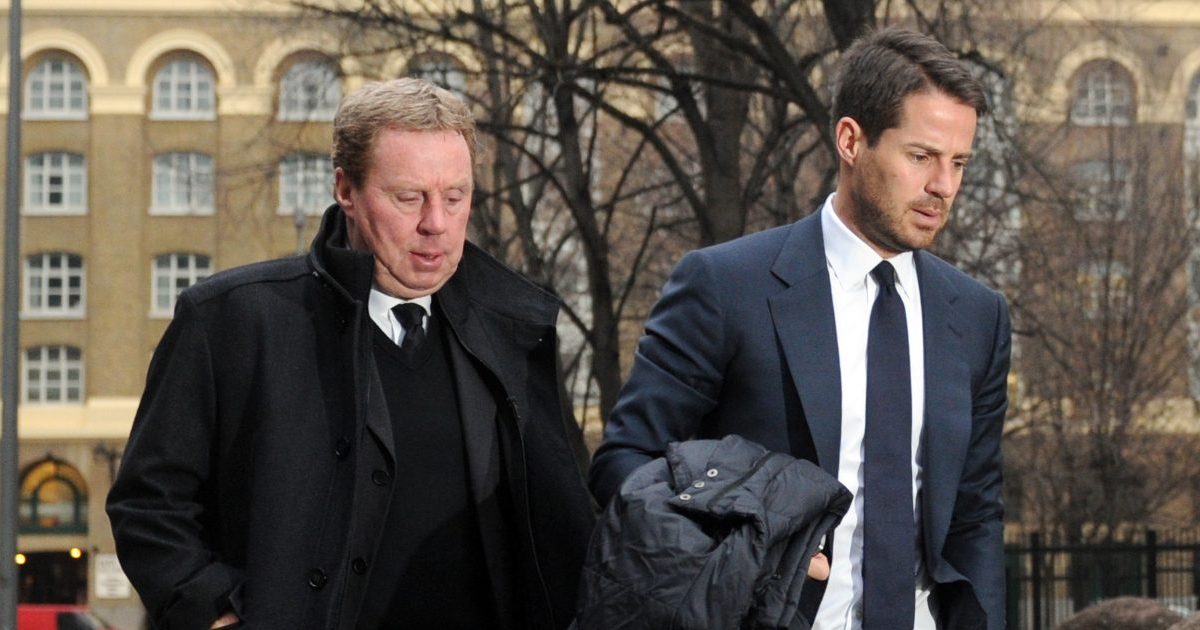 The Magpies have made a shocking start to the new Premier League season. They are currently winless in the English top-flight.

Newcastle have three draws and five defeats from their eight outings so far. This form leaves them second-bottom in the Premier League.

It was revealed on Wednesday morning that Steve Bruce had left Newcastle by “mutual consent”. He was in charge since 2019 as he stepped in to replace current Everton boss Rafael Benitez ahead of the 2019/20 season.

The ex-Sunderland manager kept the Magpies up in consecutive seasons. But he was criticised by the Newcastle fanbase throughout his reign.

The club’s Saudi-led ownership was completed earlier this month. 90.min are reporting that Howe, Paulo Fonseca and Lucien Favre are the “names in the frame” to replace Bruce.

They add that they are targeting Howe after he received “glowing references” from Harry and Jamie Redknapp.

Harry managed AFC Bournemouth between 1983 and 1992. Jamie meanwhile came through the ranks at the Cherries before he joined Tottenham Hotspur in 1991.

Elsewhere, former Belgium coach Graeme Jones was appointed as Newcastle United’s new first-team coach at the start of this year.

Ex-Crystal Palace owner Simon Jordan has taken aim at the coach. He believes that Jones is “part of the problem” at Newcastle: