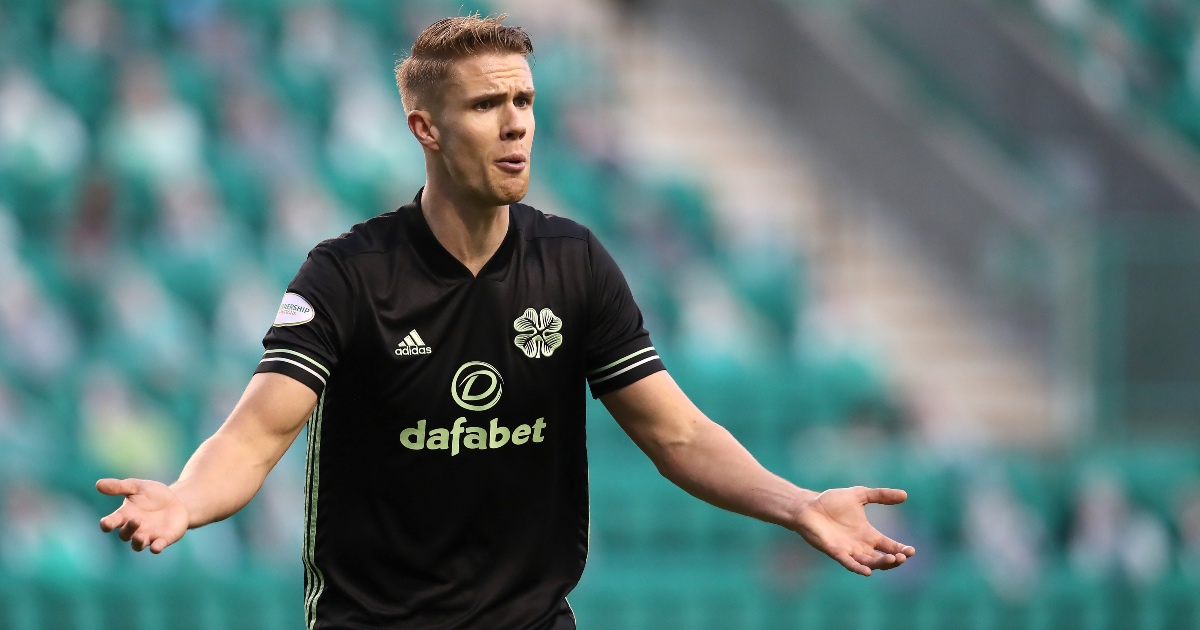 Newcastle’s hopes of landing Celtic defender Kristoffer Ajer have been boosted after the player revealed his desire to leave Scotland this summer.

The Magpies were first linked with Ajer in March and are thought to have planned an £8million bid.

Celtic aren’t keen to let him leave, although they might have no choice following his latest claim.

Speaking to Norwegian source VG (via PA news agency), Ajer said: “There are many rumours, and right now there are only rumours.

“It is clear that something will happen this summer. It is the best for both parties.”

When asked about a particular destination, the player continued: “(In terms of which) club, I do not want to go into anything.

“We’ll get to that later, but it’s a top five league I aim for.”

Speaking about his time with Celtic, Ajer added: “I have gained good experience after playing almost 180 games for a top club like Celtic.

“I have experienced how football can be on good and bad days. So it has been a very good experience.”

Ajer has impressed in Scotland since joining Celtic from Norwegian outfit Start in July 2016.

Their domestic dominance was ended this season by Steven Gerrard and Rangers, who went unbeaten in the league on the way to the title.

Standing at 6ft 5in, Ajer is an imposing centre-back who is a threat from set pieces at both ends of the pitch.

In 2020/21, he made 31 appearances in the Scottish Premiership as Celtic finished second on 77 points.

Newcastle scouts have earmarked the 23-year-old as an ideal centre-back partner for skipper Jamaal Lascelles.

They could respond to his transfer request by launching an official bid in the coming weeks.

However, they aren’t the only Premier League side thought to be considering a move.

Newly-promoted Norwich City, fresh from winning the Championship title, have been linked with a £10million deal.

That would trump the £8million Newcastle were planning to offer, meaning a transfer race could begin.