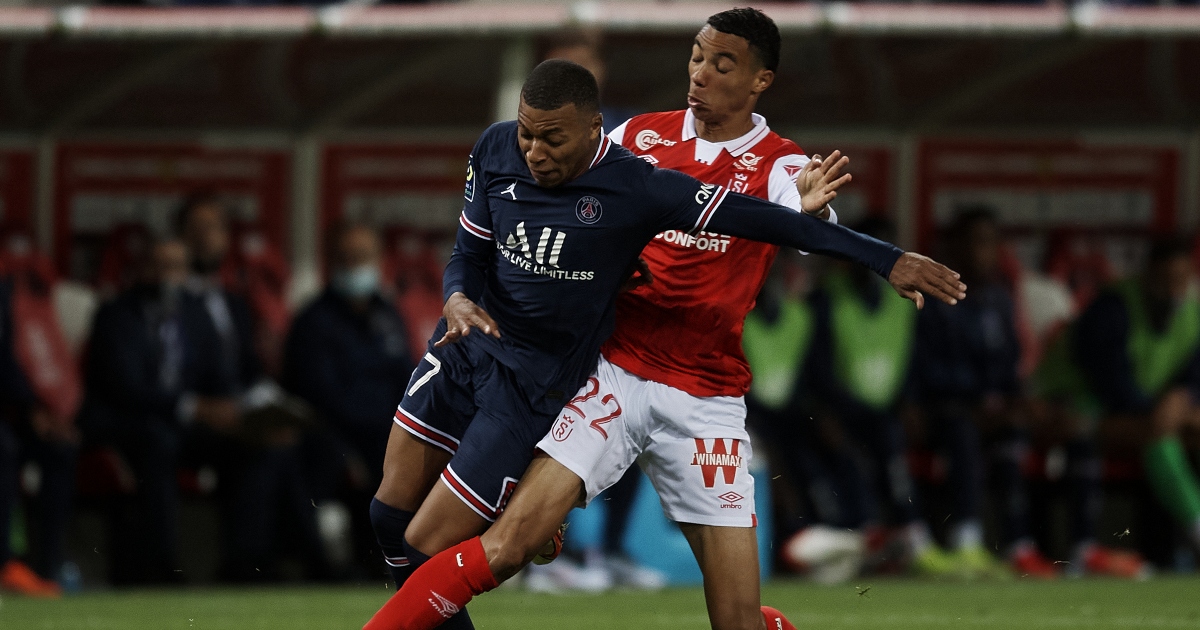 Paris Saint-Germain are reportedly eyeing up a move for Newcastle-linked Hugo Ekitike if Kylian Mbappe leaves the club in the summer.

The Magpies were heavily linked with the 19-year-old in the January transfer window but failed to come to an agreement with his current club Stade Reims.

He has eight Ligue 1 goals in 18 matches this term and has the best goal contribution per 90 minutes record out of any teenager in Europe’s ‘big five’ leagues.

Newcastle are likely to go back in for Ekitike in the summer, however, they may face some very stern competition from PSG, according to Calciomercato (via The Boot Room).

Their star forward Kylian Mbappe is out of contract at the end of the season and is strongly linked with a move to Real Madrid.

And the Parisiens believe Ekitike could be an adequate replacement for the France forward.

The report adds that AC Milan and Borussia Dortmund – who have a great track record of developing young strikers – are also interested in the youngster.

After Newcastle failed to sign Ekitike, Reims president Jean-Pierre Caillot said: “It is true that we received very good offers for Hugo during this transfer window.

“Our desire has always been to keep him at least one full season. He too was keen not to skip the stages, wanting to be a little more lasting in the club project, that of his training club which he joined at the age of 11.

“We share the feeling that there is still a piece of history to write together. We are happy to be able to count on him from Sunday against Bordeaux.”

Meanwhile, Newcastle are making attempts to convince Thomas Muller to leave Bayern Munich for St James’ Park in the summer, according to reports.

The Germany international has spent his entire career in Bavaria, scoring 223 goals in 610 appearances for Die Roten.

However, Sport Bild claim that Newcastle are ‘already trying to get’ Muller with the Magpies needing to secure survival to have any chance of signing the 32-year-old.

It is likely that Muller will ‘stay here [Bayern] anyway’ but Newcastle will try and tempt him to St James’ Park as they seek out a huge marquee summer signing.