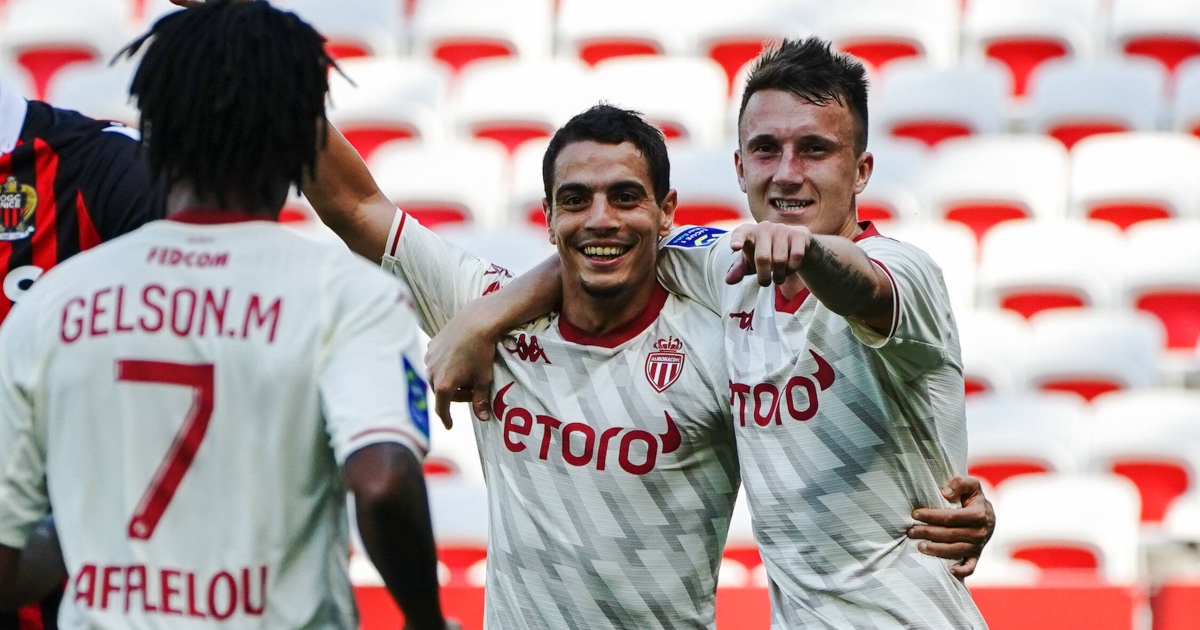 Newcastle United will compete with Everton and West Ham United for Monaco midfielder Aleksandr Golovin, according to reports.

The Russia international joined the Ligue 1 club in 2018 after a superb World Cup campaign with his country.

Golovin has featured 23 times this term, scoring three and assisting five with Monaco currently in seventh-place in the French top flight.

According to MetaRatings (via HITC), the 25-year-old is a transfer target for Premier League trio Newcastle, West Ham and Everton.

Golovin is ‘actively interested’ in a move to St James’ Park, with the Geordies willing to ‘compete’ with their rivals for the player’s signature.

The report adds that Newcastle were interested in signing the Russian back in 2018 before he joined Monaco.

GOAL! Golovin curls the free-kick up and over the Saudi Arabia wall and it settles in the bottom corner pic.twitter.com/VhncJcKbmj

Vice-president of the Ligue 1 outfit, Oleg Petrov, insists they are unlikely to sell Golovin this month, but ‘everything will depend on the proposals received’.

“So far, there have been no offers from West Ham for Golovin,” Petrov said.

“Are we ready to let him go in the winter? It all depends on the offers of the English club. But I think we’ll hardly let him go now.”

On Thursday, Newcastle confirmed the signing of Chris Wood from Burnley.

The New Zealand striker becomes the second signing of an important transfer window for the Magpies, following the £12m arrival of Kieran Trippier from Atletico Madrid.

Wood had his £25m release clause activated – to the impotent fury of Burnley – by relegation rivals Newcastle, whose fans played a part in bringing the player to St James’ Park.

Eddie Howe, who has now equalled his personal transfer record of £25m, set by Bournemouth midfielder Jefferson Lerma in August 2018, revelled in the purchase.

“Chris is an important signing for us at a crucial time and I’m very pleased we have been able to move quickly and bring him here,” he said.

“He is a very dangerous attacking threat, has a physicality and character that I really like, and he has vast experience in the Premier League. He will be a great fit for us.”