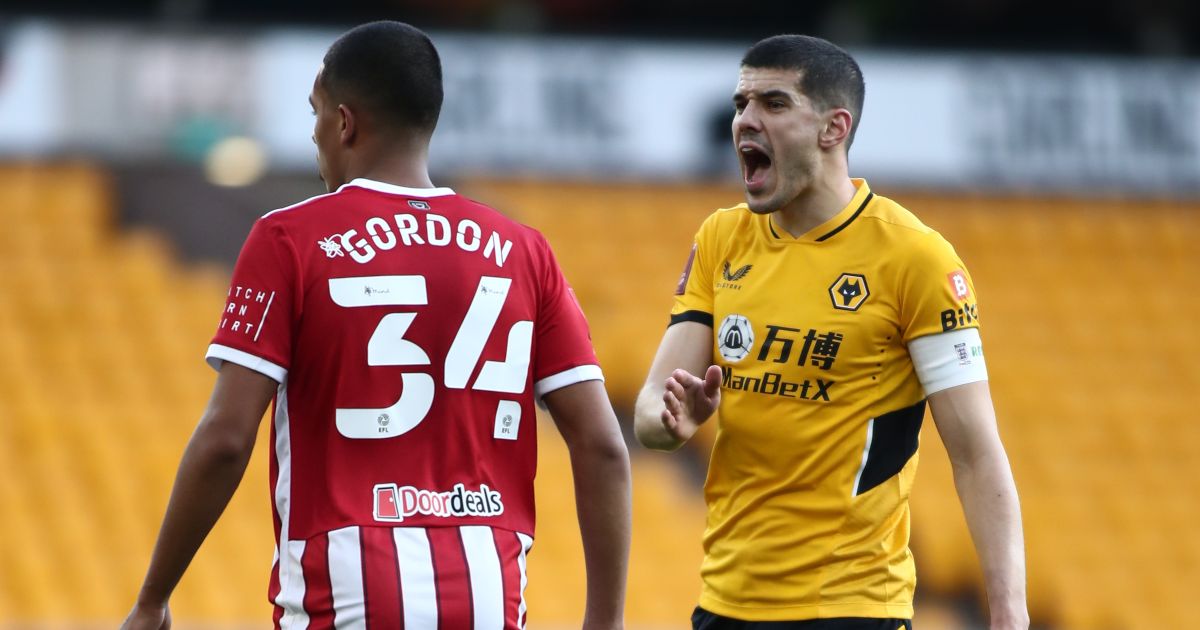 The Magpies brought Kieran Trippier to the club last week in the first signing of the club’s new Saudi-funded recruitment drive with several more players expected to join before the deadline at the end of the month.

Newcastle’s new-found riches – Saudi Arabia’s Public Investment Fund holds an 80 per cent stake in the Amanda Staveley-led consortium which bought out Mike Ashley in October last year – have seen the club linked with a bewildering list of potential targets in recent weeks.

Five transfer needs underlined by the FA Cup third round…

Lille defender Sven Botman, Everton’s Lucas Digne, Burnley’s James Tarkowski and Juventus midfielder Ramsey have all been mooted, as well as many more.

And Barton – who represented Newcastle for seven years –  thinks Ramsey would be a great addition as he has a “point to prove” after failing to succeed at Juventus.

Barton told talkSPORT: “I think they would be aware to start looking in the market again. It’s not going to be cheap, they’re sweeping the player pool in Benfica, they’re looking around.

“I would go for him [Aaron Ramsey], I think he’s got a point to prove, when I spoke to Gary Speed a long time ago when he [Ramsey] was 21, Speedo said to me ‘He’s a player, don’t worry about him’.

“He has a great attitude, he works hard in training, he wants to be a leader, I think he’s got a driving force. It didn’t work in Italy, he can come back and I think he’ll have a bit of a chip on his shoulder.”

And Barton reckons Wolves and England centre-back Coady would be another valuable addition as Newcastle are desperate for a proper leader on the pitch.

“Here’s another player,” Barton added. “Conor Coady, I look at someone like him – a leader, organised in the back, versatile.”

“There are no guarantees. It might sound simple from the outside; it’s very, very different when you’re on the inside, so I’m confident, but there are no promises.”