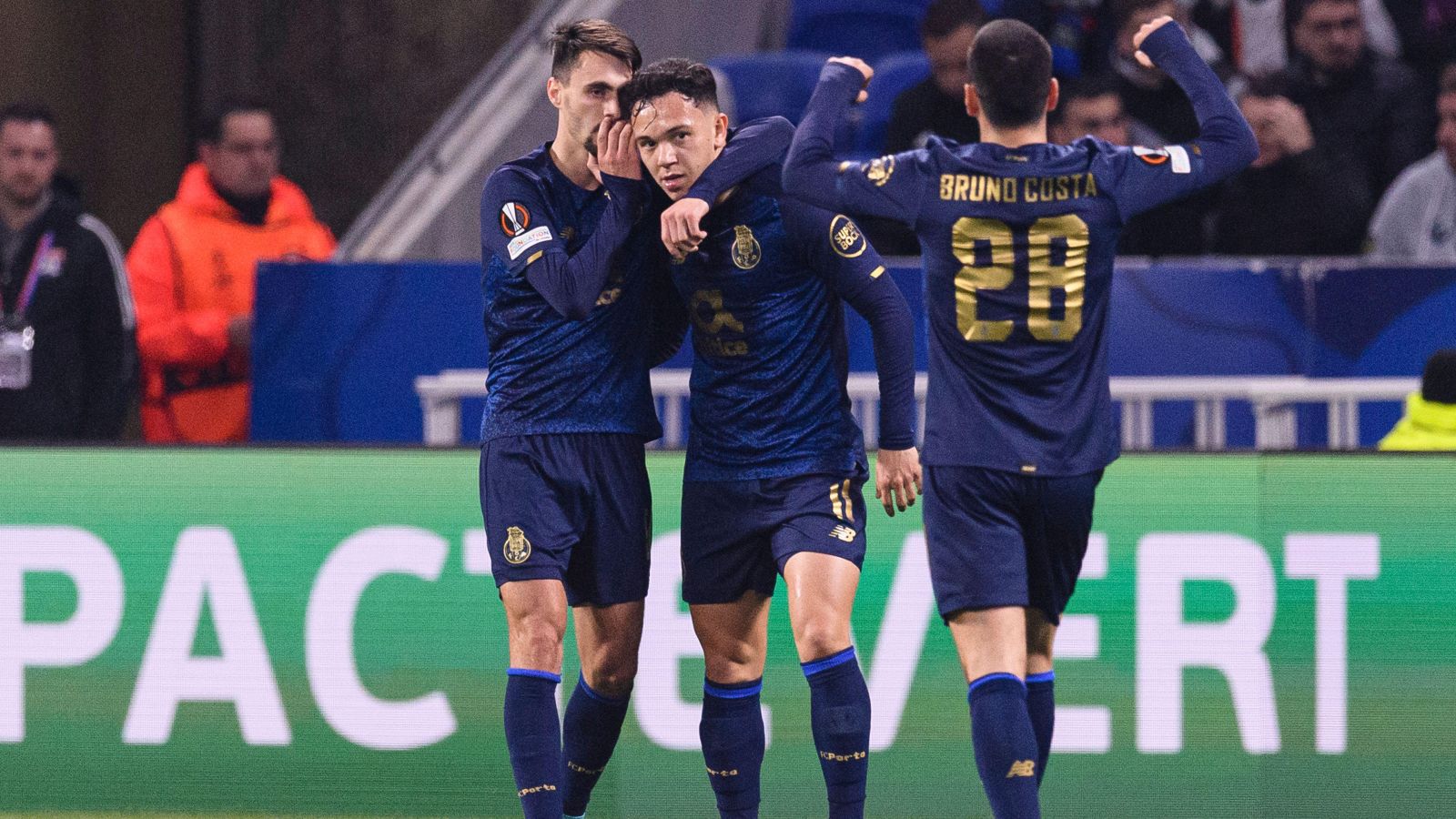 Newcastle United have been told to massively increase their offer for Porto winger Pepe after their opening bid was rejected, according to reports.

Eduardo Gabriel Aquino Cossa is commonly known as Pepe but should not be confused with the legendary former Real Madrid centre-back, who is currently his team-mate at Porto.

The left winger has been been in good form for Porto this season, contributing five goals and three assists in all competitions as the club won the Portuguese Primeira Liga title.

The 25-year-old has a long contract at Porto until 2026 with a reported release clause of €70m written into his deal at the Portuguese champions.

And Pepe is now on Newcastle’s list of targets this summer with Magpies starting off the window in solid fashion, making a deal for Matt Targett permanent from Aston Villa and adding Burnley goalkeeper Nick Pope.

Widespread reports also insist that the Geordies are on the verge of completing a move for Sven Botman from Lille after the centre-back completed his medical on Monday.

And Brazilian outlet Globo Esporte claim Newcastle have had a €35m (£30m) offer for Pepe ‘turned down’ by Porto as they look to strengthen their squad further.

It is understood that the Portuguese side have demanded ‘at least €60m’ to do business with 12.5% of any future sale going to Brazilian side Gremio.

But Newcastle haven’t been put off yet with Globo Esporte adding that the Premier League club and Porto ‘still negotiate’ with the Geordies the only side to make an ‘official offer’ despite interest from Arsenal.

On whether Eddie Howe should attempt to sign him, Robinson  told Football Insider: “That has sailed. I think he has missed his opportunity to go there. Callum Wilson is a better player than him right now. Martial went to Sevilla and it did not work for him. He did not set the world alight there.

“For Newcastle to revisit it… I just can’t see it to be honest. I don’t think that is a possibility. Martial has missed the chance to move there. I firmly believe that ship has sailed.”