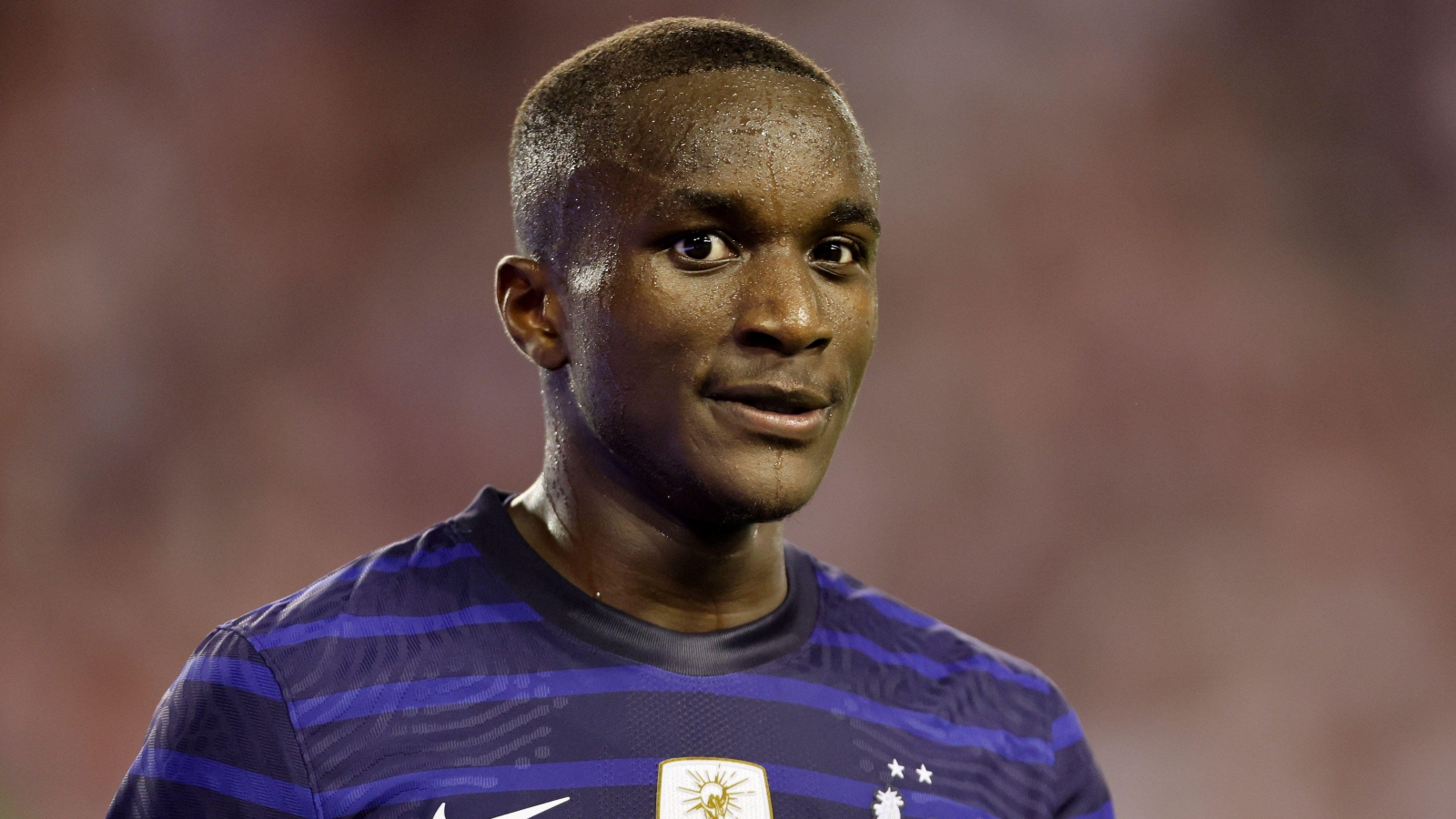 Newcastle have identified Moussa Diaby as their ‘top target’, however, the French winger has ‘no interest’ in joining, according to Patrick Berger.

Bayer Leverkusen’s star player had a breakout season last term, scoring 17 and assisting 14 in 42 matches across all competitions.

The 22-year-old also made his debut for France in September last year and now has eight caps to his name. He recently played 90 minutes of Les Bleus’ 1-1 draw away to Austria in the Nations League.

Interest is unsurprisingly high with Newcastle, Arsenal, Manchester United and Paris Saint-Germain all reportedly admirers of the player.

According to Sport1 journalist Patrick Berger, the Magpies have made Diaby a ‘top target’ this summer.

The Premier League club are willing to pay €35-40m for the Frenchman, however, Leverkusen are ‘demanding way more then €60m’.

Diaby is ‘open for a move’ but has ‘no intention’ of going to Newcastle, opening up a potential return to PSG.

Moussa Diaby is the top target for Newcastle United. #NUFC set to pay €35-40m for the Frenchman. Leverkusen demanding way more then €60m. I am told player is open for a move but has no intention to go to Newcastle. The winger is also on the list of Paris Saint-Germain. @SPORT1

With a move for the French international seemingly off the table, they have a ‘Plan B’ in Borussia Dortmund’s Thorgan Hazard, brother of Chelsea legend Eden.

The 29-year-old Belgian is out of contract in two years’ time, meaning Dortmund are willing to let him leave for ‘around €15m’.

He is ‘in talks’ with several Premier League clubs but has received ‘no concrete offers’.

“The deal has taken a couple of weeks to come to fruition, but it got over the line really quickly and I’m delighted to be here and I’m really looking forward to getting stuck into it.”

“There has been a lot of interest in him from other clubs this summer, so I’d like to thank our owners and everyone behind the scenes for getting us ahead of the competition.

“I’m delighted he is joining us as we prepare for the exciting challenge ahead.”