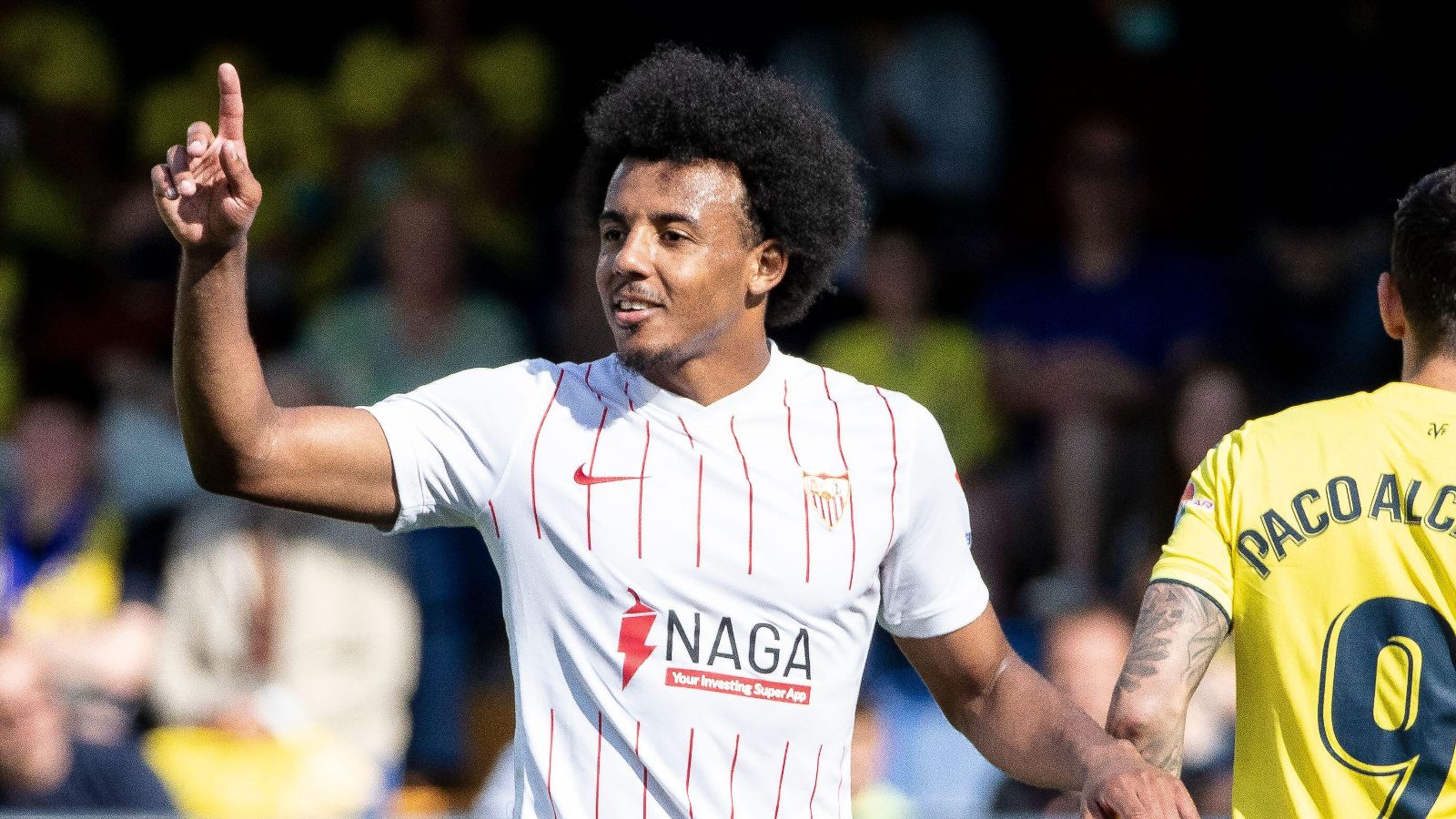 The Frenchman progressed through the ranks at Ligue 1 outfit Bordeaux. After playing 70 times for them, Sevilla signed him in 2019 for around £21m.

Kounde has performed superbly for the La Liga side over the past three seasons, playing 133 times across all competitions.

The defender helped Sevilla win the Europa League in 2020 and he is being heavily linked with a move away.

FC Barcelona and Chelsea are understood to be among the clubs interested in signing Kounde this summer.

It is said that Newcastle ‘would pay’ the money needed to sign Kounde, but the deal will be difficult to pull off as the 23-year-old is against the idea of moving to the North East.

Though it is stated that Newcastle’s ‘trump card’ in the tussle with Barcelona is that they can offer better personal terms to Kounde.

Elsewhere, according to reports, Newcastle United have enquired about Chelsea striker Armando Broja after his successful loan spell with Southampton.

Blues head coach Thomas Tuchel is believed to be keen to include the 20-year-old in his plans for the upcoming season, especially with Romelu Lukaku departing for Inter Milan.

However, interest in the young striker is high. West Ham have been linked with a £30million move after David Moyes made him a top target in the summer transfer window.

Southampton are also reportedly interested in signing Broja on a permanent basis.

Newcastle have now been thrown in the mix by The Northern Echo, who claim the Magpies have made a ‘formal enquiry’ to Chelsea.

The 20-year-old striker has agreed personal terms with Newcastle and the two clubs have also come to an agreement on a transfer fee, however, the player’s agent is proving to be difficult to negotiate with.