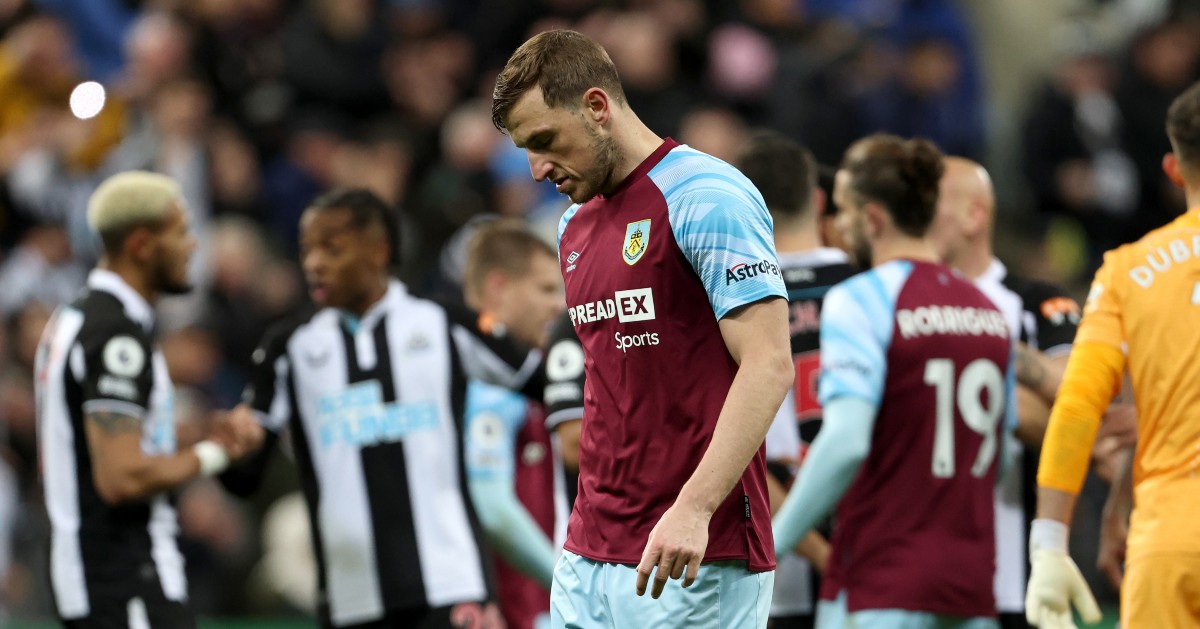 Wood becomes the second signing of an important transfer window for Newcastle, following the £12m arrival of Kieran Trippier from Atletico Madrid.

The forward had his £25m release clause activated – to the impotent fury of Burnley – by relegation rivals Newcastle, whose fans played a part in bringing Wood to St James’ Park.

“This is a very exciting opportunity for me and I’m delighted to be a Newcastle United player,” he told the club’s official website.

“I have played at St. James’ Park a few times and it’s an amazing place, so to have the chance to represent this club with those incredible supporters behind me and my teammates is very special.

“The club and manager have been first class during this process, and I really can’t wait to get onto the pitch and repay the faith they have in me, especially with a vital part of the season ahead of us.”

Howe, who has now equalled his personal transfer record of £25m, set by Bournemouth midfielder Jefferson Lerma in August 2018, revelled in the purchase.

“Chris is an important signing for us at a crucial time and I’m very pleased we have been able to move quickly and bring him here,” he said.

“He is a very dangerous attacking threat, has a physicality and character that I really like, and he has vast experience in the Premier League. He will be a great fit for us.”

Burnley published a short and sharp confirmation on their own website, saying: ‘Burnley Football Club can confirm that Chris Wood has today joined Newcastle United for an undisclosed fee, after the club triggered the striker’s transfer release clause.

‘Wood, who joined the Club in 2017, departs Turf Moor after scoring a total of 53 goals in 165 appearances, including three goals in 21 games this season.

‘Everyone at Burnley FC thanks Chris for his efforts and contribution during his time at the Club.’

They really are in a spot of bother this season.