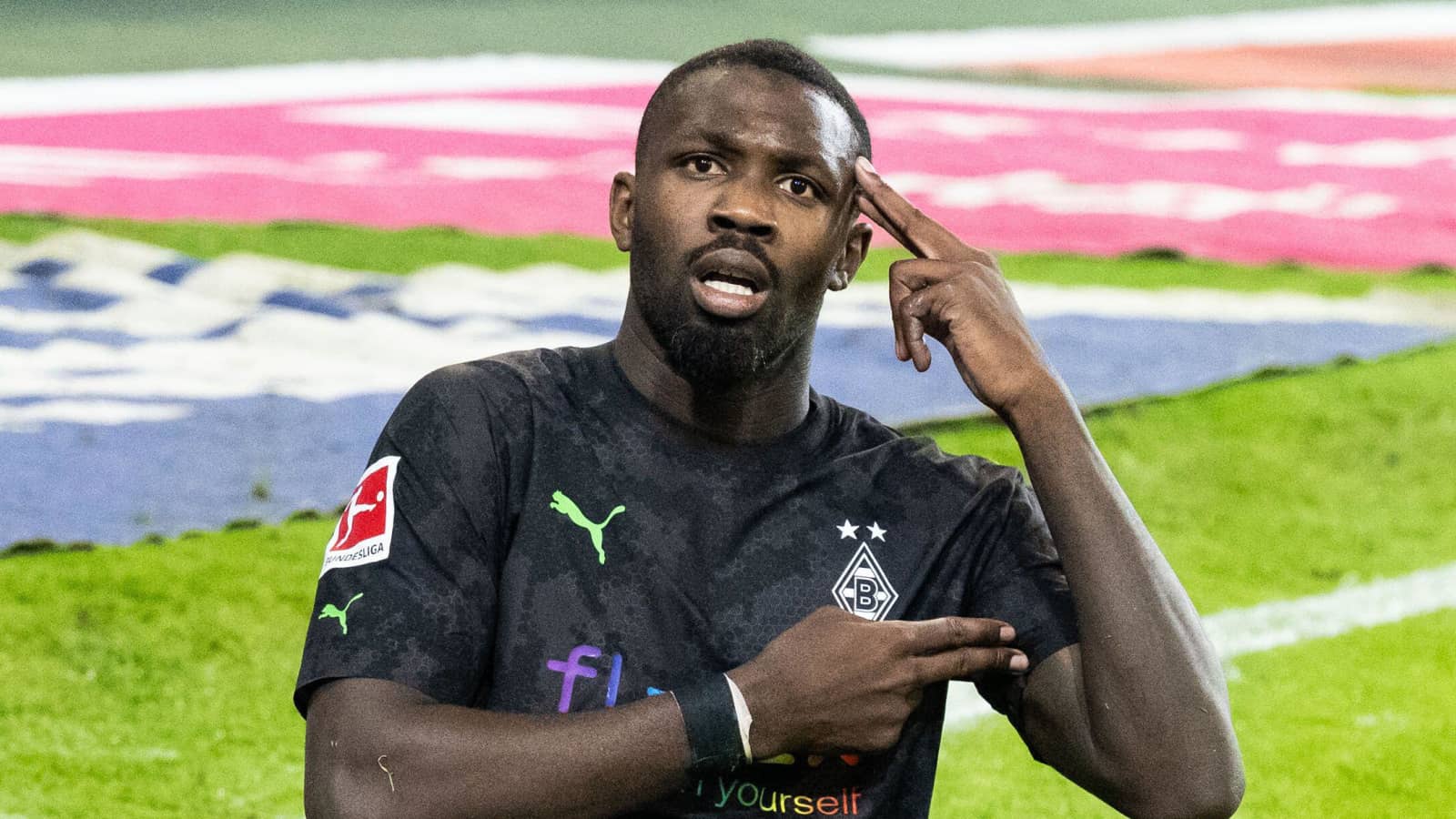 Newcastle United reportedly have a plan in place to secure the signing of French striker Marcus Thuram for as little as £10million.

Thuram’s future is currently up in the air. Given he has until the end of the season on his contract with Borussia Monchengladbach, there are multiple avenues that could be explored.

One of those is remaining with the Bundesliga side. However, with a host of clubs having reportedly registered an interest, it seems more likely that he will end up elsewhere.

One of the sides that has been linked with a move for the Frenchman is Newcastle. A report claims the Magpies have now set out their intentions to snare the striker.

Football Insider suggests they are preparing a bid for Thuram, which could see him join in January. The St James’ Park outfit are reportedly willing to pay £10million.

While that fee may seem low, given the striker is out of contract at the end of the season, Monchengladbach may accept it. Should they not, they could lose him for nothing.

Newcastle apparently see Thuram as a ‘top talent’ who can ‘instantly improve’ their side. On the form he has shown this season, there seems to be no reason why that would not be the case.

He is currently the Bundesliga’s second-top goalscorer, with 10 goals. Along with that tally, he has provided three league assists, and scored three times in the DFB Pokal.

The report suggests that Newcastle want the deal to be wrapped up before the January window opens. Indeed, the forward would be able to negotiate with other clubs for when his contract ends by then.

That snare might not be as easy as they would hope, though. Given Thuram is in such good form, and will be available for a lowly fee, there could well be other sides in the mix for him.

Tottenham and Manchester United have both been credited with reported interest of late. Approaches from either of those sides could bump up his price.

There should be no distractions from other sides if the Magpies do manage to come to an agreement with Monchengladbach before the window opens.

Whether or not that is the case remains to be seen, though. All will become clearer come January, and Newcastle will hope things work in their favour, so they can continue their stellar form in the second half of the season.