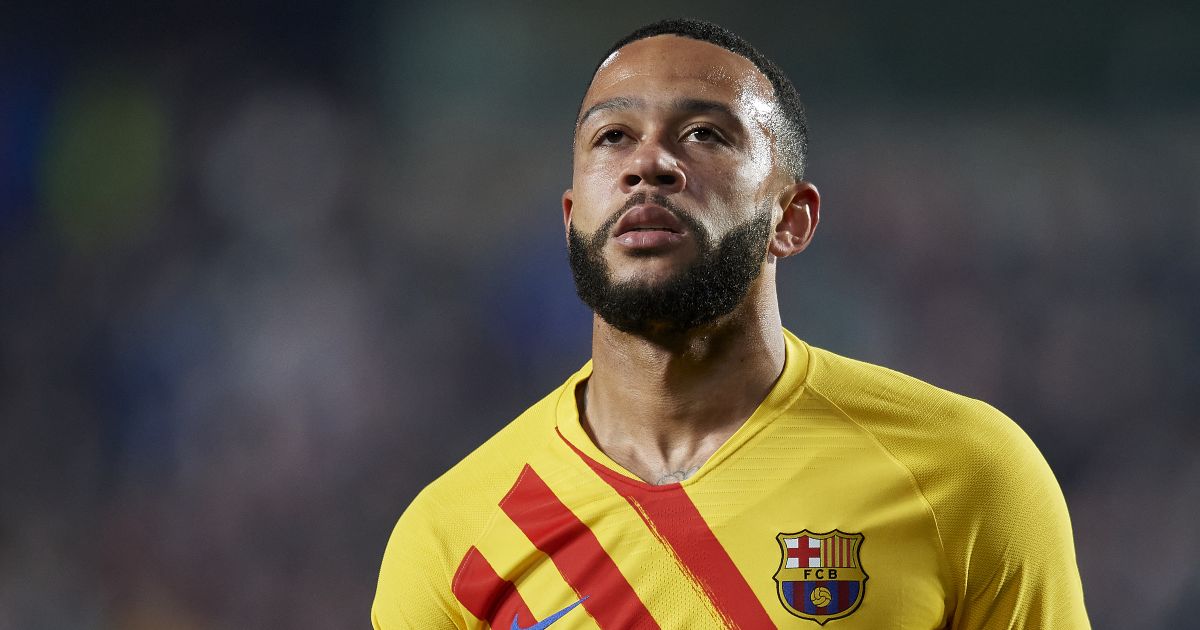 Newcastle United could bring in as many as three signings before the transfer deadline as they eye a late move for Barcelona forward Memphis Depay, according to reports.

Depay’s time at Manchester United didn’t go to plan at all, scoring just two Premier League goals in his 18 months at the English club, before leaving for French side Lyon.

During his time with the French side he has scored 76 goals in 178 appearances in all competitions, attracting admiring glances in the process.

The Netherlands international has scored eight goals and two assists in 23 appearances in all competitions since joining Barcelona in the summer transfer window on a free transfer.

And now Spanish publication Nacional claim that Depay has ‘already decided not to continue’ at Barcelona with his ‘objective’ to leave in January.

Depay is ‘disappointed with the treatment received’ at the Camp Nou and there is ‘two interesting offers’ on the table for the 27-year-old and Barcelona to consider.

The offer from Newcastle is interesting Barcelona more but the deal on the table from Atletico Madrid is more appealing to the player.

Nacional describe talks as in an ’embryonic phase’ and ‘both the club and the striker hope that more offers will arrive as the weeks go by’.

The Magpies have already brought in Chris Wood from Burnley and Kieran Trippier from Atletico Madrid in the winter market with the Premier League club’s new owners ‘looking for stars at a good price’.

Newcastle would be ‘willing to pay’ €30m (£25m) to bring Depay to St James’ Park and that is ‘very popular’ with the Catalan giants who would receive a ‘lucrative figure’ for a player they signed on a free transfer.

There are two potential issues with a move to Newcastle. Depay ‘ended up very tired from his time in England’ while the ‘delicate moment’ for the Geordies in fighting against relegation is putting him off.

The report adds that Sevilla centre-back Diego Carlos and Paris Saint-Germain goalkeeper Keylor Navas ‘could soon be added’ as Newcastle continue their attempts to strengthen their squad before the deadline.