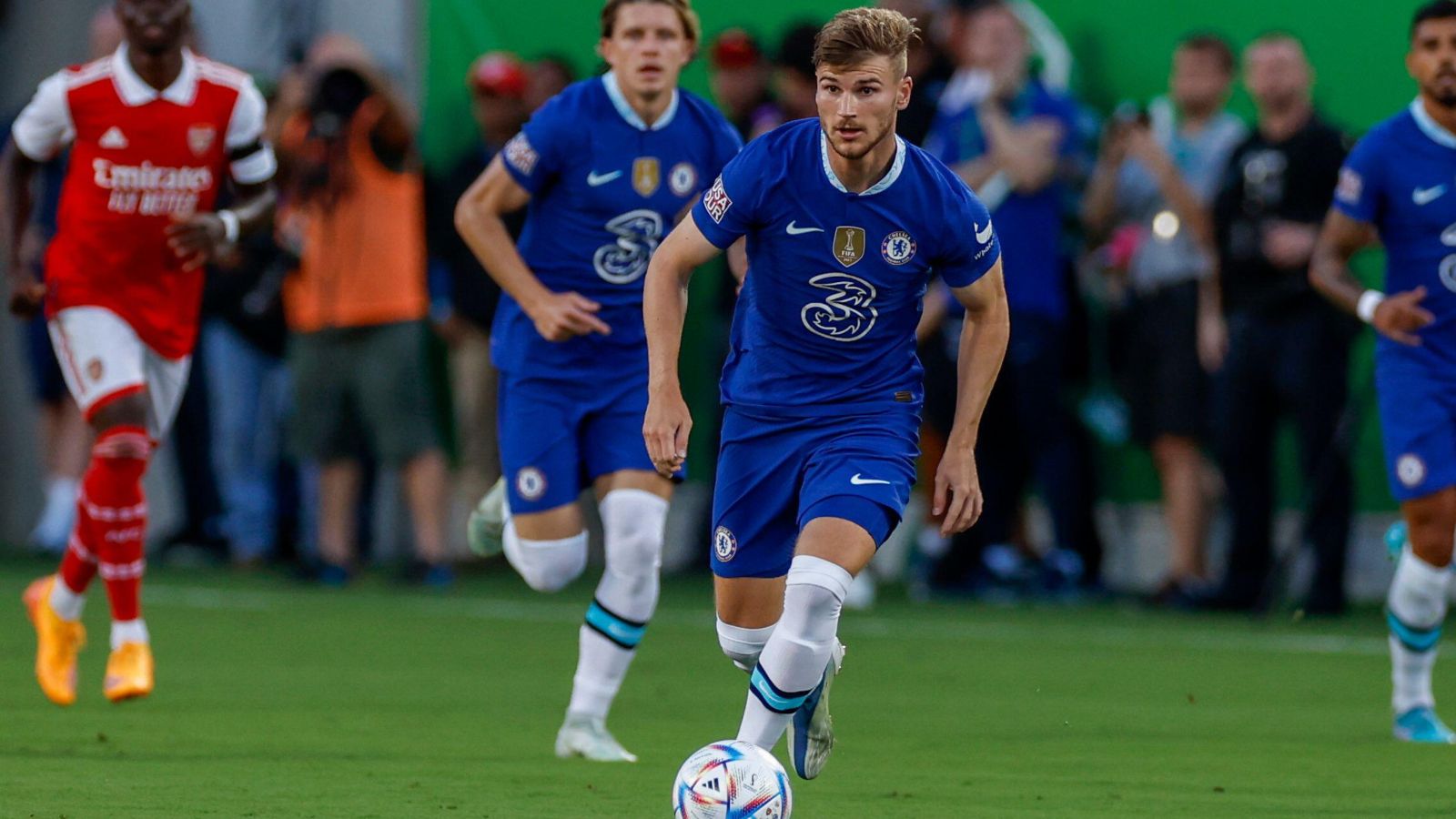 Eddie Howe’s side have seen offers of £40m and £50m rejected by the Foxes, who are desperate to keep hold of the players they have amid a stunning lack of movement in the transfer market.

Leicester are yet to sign any players in the current window and have rebuffed offers for Maddison, as well as Wesley Fofana, who is keen on a move to Chelsea.

It’s thought the club would accept an offer of £60m for Maddison, but it remains to be seen whether the Magpies are willing to stretch to that fee, or if the playmaker would be willing to leave for St James’ Park.

He may well be keen to jump what appears to be a sinking Leicester ship, but according to transfer expert Dean Jones, Maddison would prefer a move to Arsenal or Tottenham.

“James Maddison has had an approach from Newcastle. The offer Newcastle have put to Leicester isn’t enough and they have to decide whether or not to bid again,” Jones said.

“They’ve not been encouraged to bid again and I don’t get any signs that Maddison actually wants to join Newcastle; from what I hear Maddison wants to join Tottenham or Arsenal.

“If he’s going to leave Leicester one of those two need to make an offer. That’s the latest I’ve heard.”

And the Daily Star (via TEAMtalk) claim Newcastle are now looking at Burnley’s Maxwel Cornet and Chelsea star Timo Werner as alternatives.

Werner has struggled since a £47.5m switch to Stamford Bridge two seasons ago and is seemingly up for sale this summer having fallen out with Thomas Tuchel.

And Cornet is an attractive option following his impressive displays in Burnley’s relegation season and owing to his release clause of just £17.5m.

The Frenchman had a big impact at Turf Moor having arrived from Lyon, scoring nine goals and adding two assists from his 28 appearances.

But they will face competition from West Ham for the forward, according to Sky Sports reporter Dharmesh Seth, who also confirmed interest from Everton.

He tweeted: “West Ham United have held initial talks with Burnley over the signing of Burnley winger Maxwel Cornet. West Ham thought to favour a loan. Everton have been in talks about signing him. It is understood Cornet has a £17.5m release clause.”