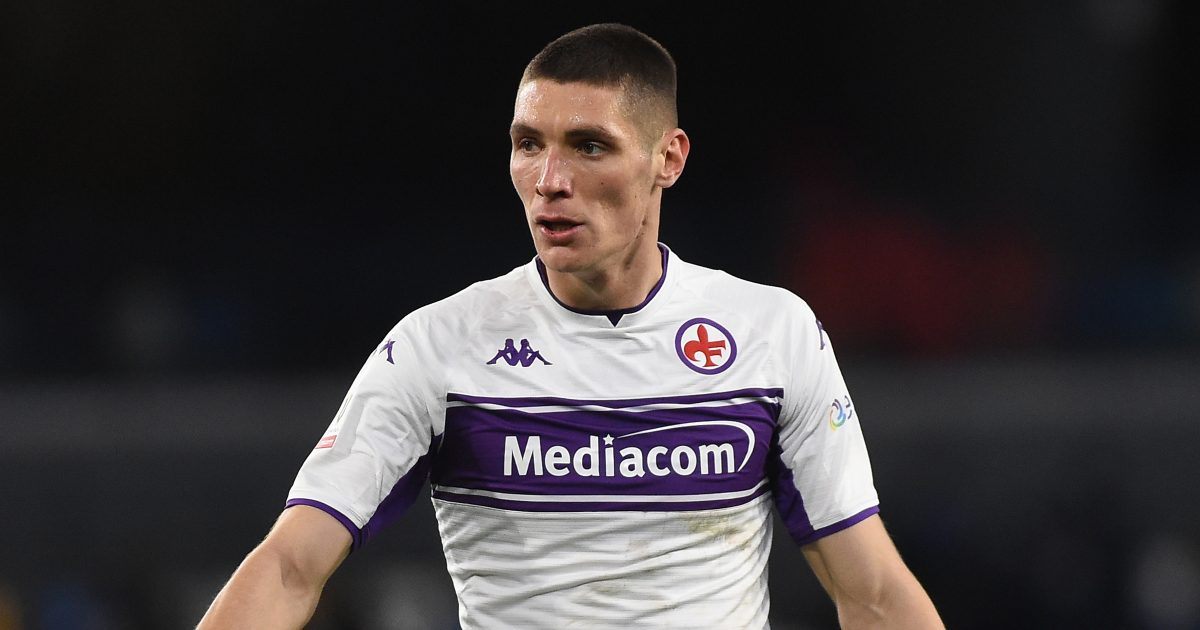 According to reports, Newcastle United are “active” in the race to sign Florentina defender Nikola Milenkovic, who has previously been linked with Tottenham Hotspur.

Newcastle’s Saudi-led takeover was completed earlier this season. They were always going to be busy during the winter transfer window.

So far, they have signed Kieran Trippier from Atletico Madrid and Chris Wood from their relegation rivals Burnley. They paid around £25m to sign Wood from the Clarets.

Their priority this month is thought to be to sign a new centre-back. Milenkovic was linked with a move to Tottenham and West Ham last year.

The Serbia international has been an ever-present for Florentina since 2017. He has played just over 150 times for them across all competitions.

The Daily Mail are reporting that Milenkovic has been “on and off Newcastle’s list” this month. But they are now said to be “active” in their pursuit of the 24-year-old.

The defender is reportedly rated at around £32m and his contract expires in 2023.

“I’ve always said from day one I back the players we have, regardless of who we recruit,” said Howe.

“But I think today you saw the power of recruitment. Looking at Chris Wood and Kieran Trippier, I thought they were magnificent for the team.

“They made huge contributions to the match and that’s the power. If you can get it right I think you can elevate the team and help the team to greater heights.

“We’re still looking to do that, but I do back the players that we have here already.”

Howe feels the win over Leeds United could mark the turning point for his side this season.

He added: “Today we learnt that there’s a resilience in the team, the team were fighting for each other.

“They’re fighting for the club and they have belief that we’re not dead and buried and that there’s more to come.

“I thought it was a big, big match for us and hopefully it can transform our season.”