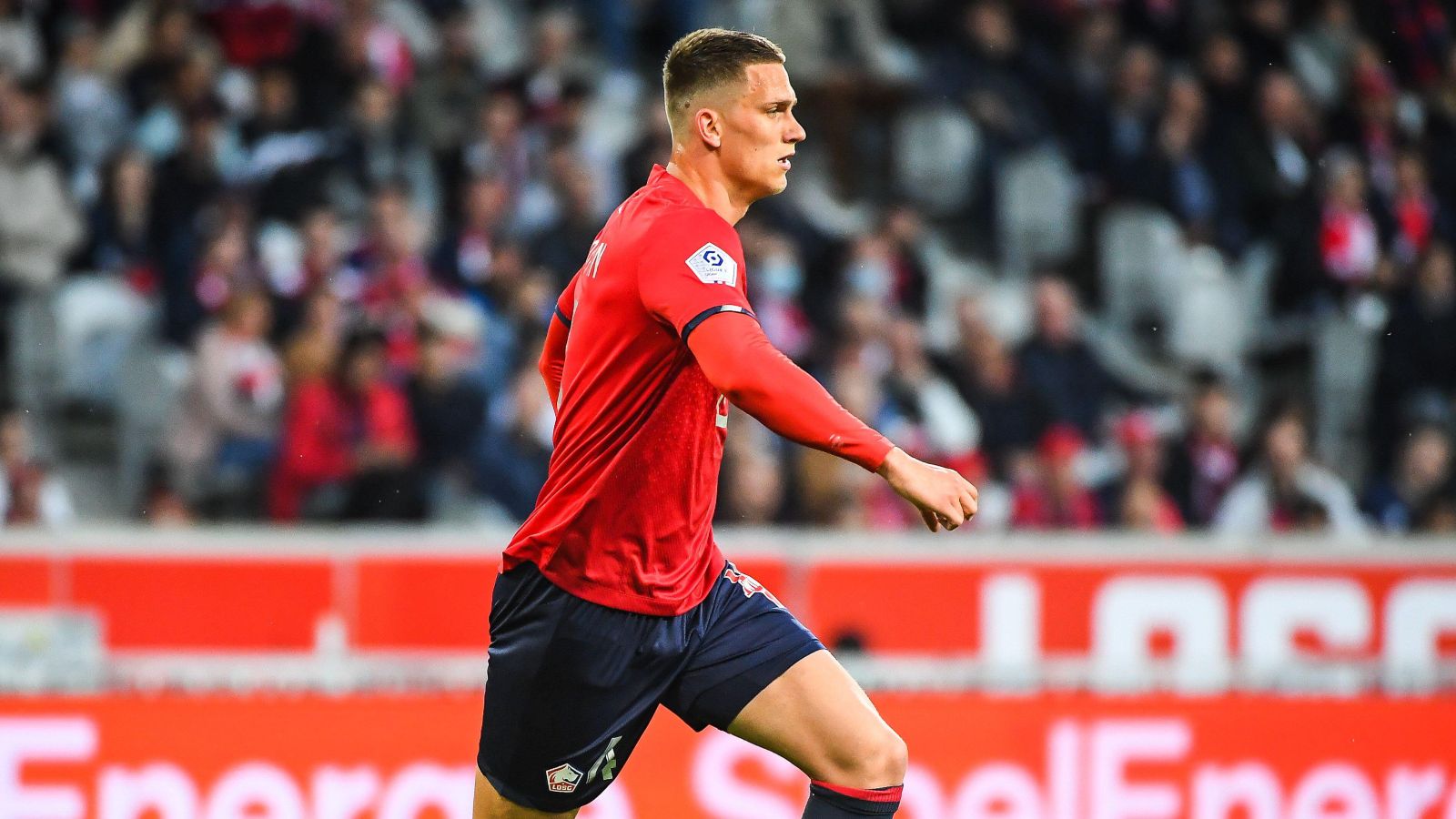 According to reports, Newcastle United have had a £35m ‘offer accepted’ by Lille for their ‘number one defensive transfer target’ Sven Botman.

The Magpies first attempted to sign the centre-back during the January transfer window.

They were unable to get the deal done earlier this year and Botman was at one point expected to join AC Milan instead.

The Netherlands U21 international has been a key player for Lille over the past two seasons.

He has played 79 times for them across all competitions. This includes several appearances in the Champions League.

Sky Sports are now reporting that Newcastle have ‘beaten off competition from AC Milan’ to agree a deal for Botman.

Eddie Howe’s side have had an ‘offer accepted’ for the defender. This is understood to be in the region of £35m.

The 22-year-old has been their ‘number one defensive transfer target’ and he will ‘travel for a medical next week’.

Meanwhile, Newcastle have reportedly identified Moussa Diaby as their ‘top target’, however, the French winger has ‘no interest’ in joining.

Bayer Leverkusen’s star player had a breakout season last term, scoring 17 and assisting 14 in 42 matches across all competitions.

The 22-year-old also made his debut for France in September last year and now has eight caps to his name. He recently played 90 minutes of Les Bleus’ 1-1 draw away to Austria in the Nations League.

Interest is unsurprisingly high with Newcastle, Arsenal, Manchester United and Paris Saint-Germain all reportedly admirers of the player.

According to Sport1 journalist Patrick Berger, the Magpies have made Diaby a ‘top target’ this summer.

The Premier League club are willing to pay €35-40m for the Frenchman, however, Leverkusen are ‘demanding way more then €60m’.

Diaby is ‘open for a move’ but has ‘no intention’ of going to Newcastle, opening up a potential return to PSG.

With a move for the French international seemingly off the table, they have a ‘Plan B’ in Borussia Dortmund’s Thorgan Hazard, brother of Chelsea legend Eden.

The 29-year-old Belgian is out of contract in two years’ time, meaning Dortmund are willing to let him leave for ‘around €15m’.

He is ‘in talks’ with several Premier League clubs but has received ‘no concrete offers’.