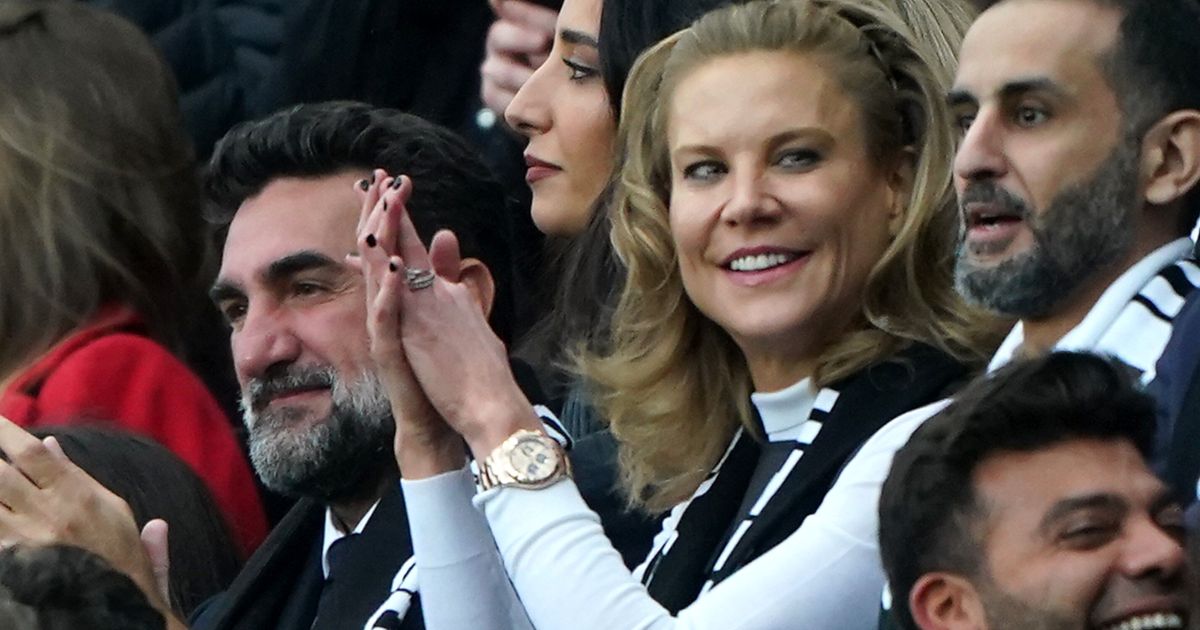 Newcastle United “dream” of appointing Rafa Benitez as Steve Bruce’s successor but that will prove “almost impossible”, according to Gianluca Di Marzio.

Graeme Jones was in the dugout at Selhurst Park on Saturday as the Magpies drew 1-1 with Crystal Palace after Bruce’s tenure ended on Wednesday following last weekend’s 3-2 home Premier League defeat to Tottenham.

The point against Palace took Newcastle to four points from their opening nine matches of the Premier League season with the club in real danger of relegation this season.

F365 Says: Newcastle on the defensive at the start of new era

Jones will definitely be in charge of the team when they face leaders Chelsea on Saturday with the new Newcastle owners looking to appoint a new boss soon.

Di Marzio told My Betting Sites: “Their dream, for Newcastle, was and would be to convince Rafa to accept immediately. It is really really difficult that Rafa will leave Everton now. They met Rafa twice even because the new sporting director who will be appointed in an official way, Frank McFarland.

“He worked with Rafa at Liverpool and was responsible for the young players in the academy. He knows Rafa really well. But it is almost impossible that Rafa will go.

Di Marzio added: “They spoke to Paulo Fonseca and I don’t know if they are really really close but he is in the short list. The interviews and meetings with him were very good and he has good opportunities to go.

“Steven Gerrard is in the running too, as he is a good friend of McFarland. They would have liked to have (Ralf) Rangnick as well. He is now at Lokomotiv Moscow and is a sporting director who likes to work with the coaches but Newcastle needs to have a coach at the bench.”