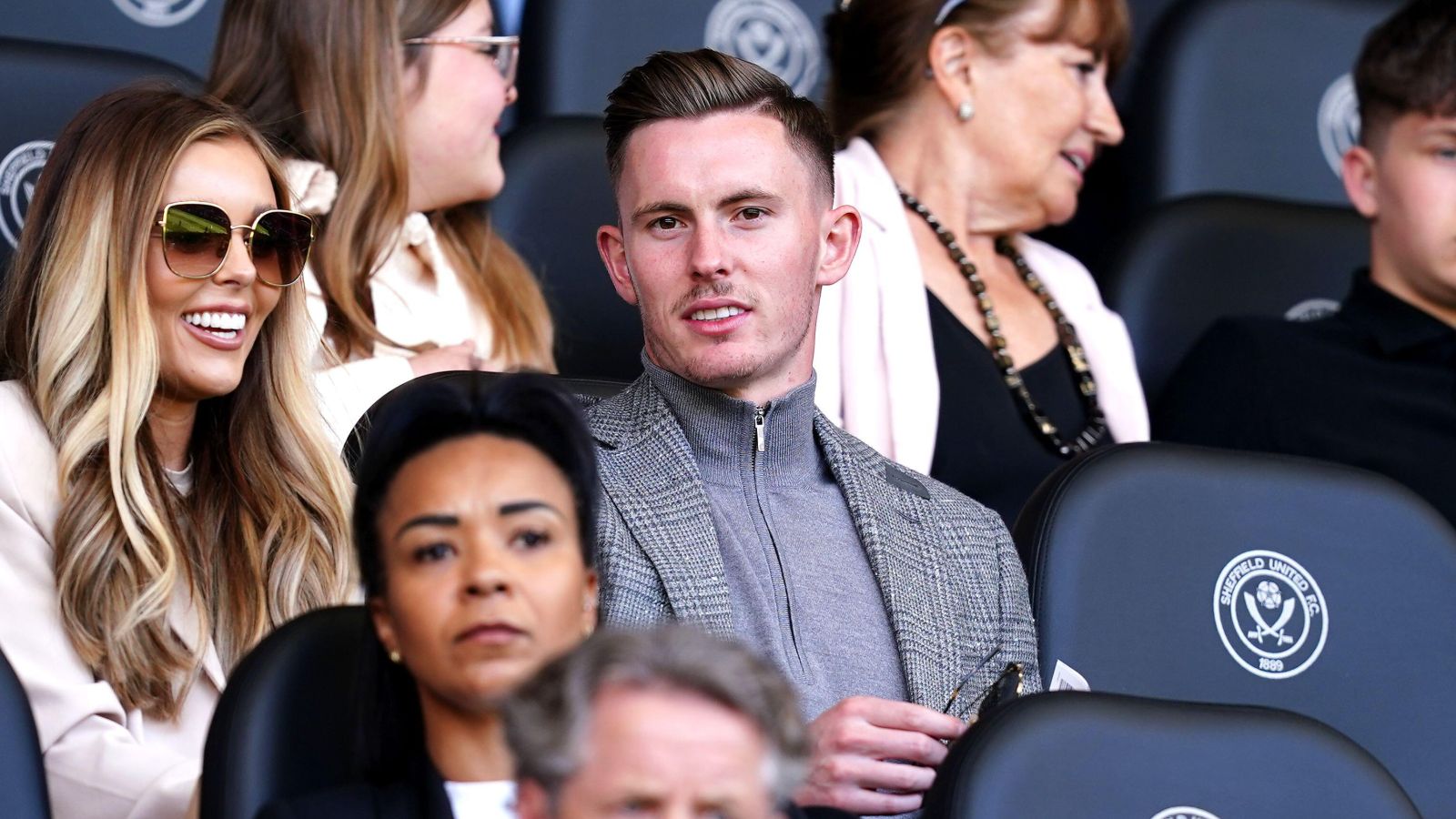 Newcastle United are ‘considering a £40m deal’ for Manchester United and England goalkeeper Dean Henderson, according to reports.

Henderson progressed through the ranks at Man Utd. Following successful loan spells at Shrewsbury and Sheffield United, he returned to the Red Devils ahead of the 2020/21 campaign.

The Englishman played 26 times for United that term but he lost his place to David De Gea by the end of the season.

Henderson has played second fiddle to De Gea throughout this season. He is yet to start in the Premier League in 2021/22.

Newcastle attempted to sign him in January but this deal fell through on deadline day.

Manchester Evening News are reporting that the Magpies ‘remain interested’ in Henderson.

Newcastle are said to be ‘considering a £40m move’ for him. He ‘intends to leave’ United either on loan or permanently this summer and he is ‘open’ to joining Eddie Howe’s side.

The report adds that he is keen to leave Man Utd as he is ‘desperate for regular playing time’ ahead of this winter’s World Cup.

Elsewhere, Howe is hoping that Newcastle United can kick on next season so relegation battles in the Premier League are in the past.

The Magpies could yet clinch a top-half finish in the Premier League after they dragged themselves to safety.

The club’s Saudi-led takeover was completed in October and Howe was afforded £90m to spend on new players in January.

Asked if this was the last season during which the club would have to worry about relegation, Howe said: “I certainly hope so.

“There are no guarantees in football and that’s what makes the game so beautiful because you never know what’s around the corner.

“We have ambitions to improve, so I hope that we’re not in this position again where we’re fighting through the season.

“But the Premier League is so difficult, the league examines you in lots of different ways. The competition is fierce, everyone will have different aims and dreams.

“All I can pledge is that I will do everything in my power to make sure we come back a stronger team. But there’s no guarantee on anything.”