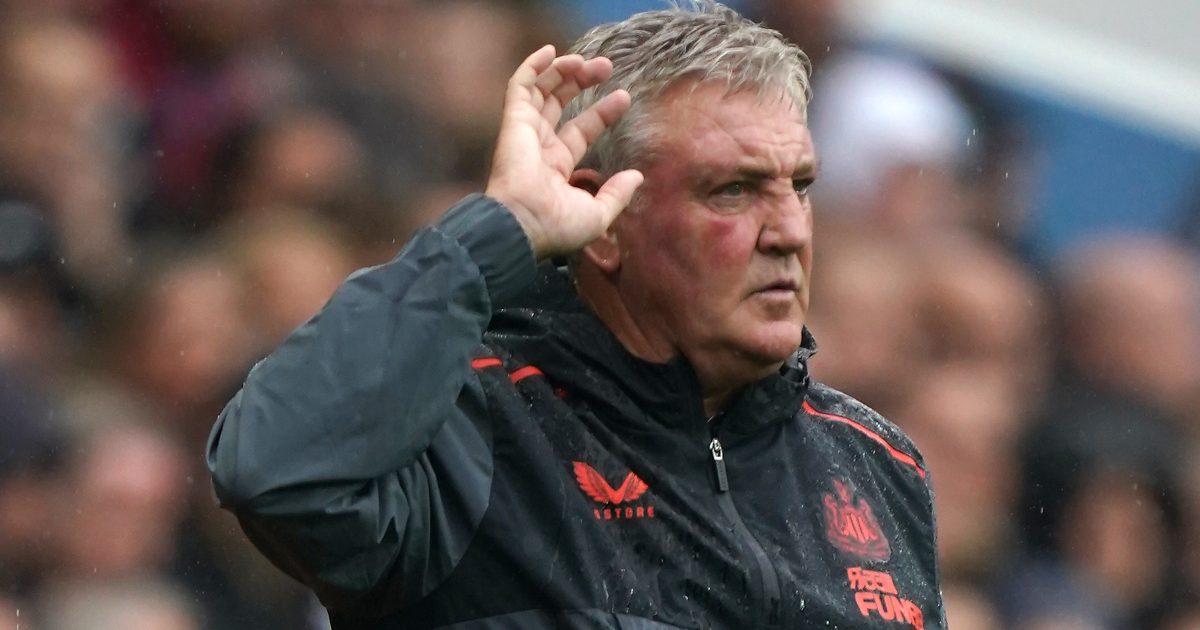 Newcastle United’s unsuccessful pursuit of Leicester City’s Hamza Choudhury shows that Steve Bruce’s position at the club is “untenable”, according to Simon Jordan.

The midfielder came through the Foxes’ academy and he made his senior debut for them during the 2017/18 season.

Choudhury has always been highly rated at Leicester and he has been capped at U21-level for England.

However, the 23-year-old has been unable to establish himself as a first-team mainstay at the Foxes.

Newcastle United were linked with him this summer. Bruce was keen to take the midfielder on loan from The King Power Stadium.

The Magpies did not get the deal over the line, even though Bruce was “desperate” to sign him:

“Discussions between Leicester City and Newcastle over a loan deal for Hamza Choudhury have broken down. The midfielder will be staying at King Power Stadium.

“Steve Bruce was desperate to bring him to St James’ Park but, despite Leicester offering compromises in terms of Choudhury’s wages, no agreement could be reached.”

“You’re moving into a territory where Mike Ashley… I don’t think he wants to put a penny into Newcastle. He wants Newcastle to be entirely self-sufficient.

“Since the pandemic, Newcastle haven’t turned a profit. Steve has moved from a difficult position to an almost untenable one.

“You’ve got to back your manager. Defensively and midfield-wise, they’re lightweight. They haven’t got the legs, they got ripped apart by West Ham and got overran by Southampton in the second half.

“If you’re a manager who wants a player, a good player, and you can get him for comparatively lightweight Premier League wages, what are you saying to the manager and the fans (if you don’t get him)?”

The Magpies have made a poor start to the new season. They are winless in all competitions.

Burnley knocked them out of the Carabao Cup and they picked up their first league point of the season against Southampton last weekend.