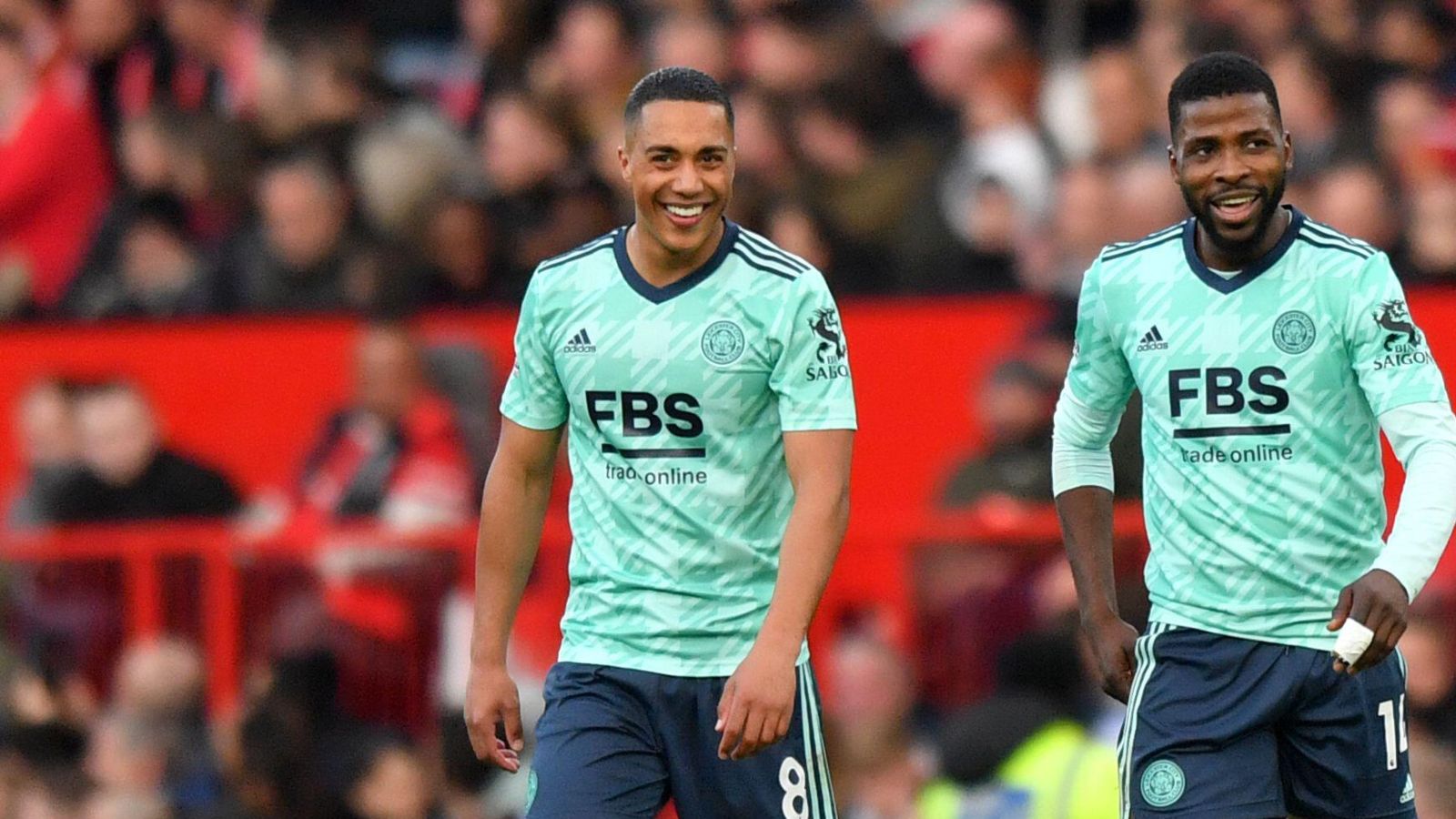 According to reports, Newcastle United are ‘growing their interest’ in Leicester City midfielder Youri Tielemans, who is also being targeted by Arsenal.

The midfielder’s initial loan move to Leicester City from Monaco was made permanent in 2019 for around £32m.

The Belgium international scored the winning goal as the Foxes beat Chelsea 1-0 in the final of the FA Cup in 2021.

Tielemans has performed brilliantly for Leicester over the past couple of seasons but he is out of contract in 2023.

Leicester value him at £30m and he is being linked with a move to Arsenal. The Londoners are said to have agreed personal terms with the player.

The Gunners are yet to lodge an official bid for Tielemans though. CBS Sports reporter Ben Jacobs is reporting that this has alerted Newcastle. Their director Dan Ashworth is understood to have “made enquiries”:

“If Arsenal put in an offer, Tielemans wants to go to Arsenal,” Jacobs said on The Football Terrace.

“If Arsenal don’t put in an offer, that’s when it gets interesting because Tielemans would still rather move for European football than stay at Leicester.

“He’d still rather move to a big club like Manchester United than have to extend at Leicester City. And he’d like his future resolved as early as possible in a World Cup year.

“Newcastle are growing in their interest. Dan Ashworth has made enquiries. But nothing, as yet, has materialised.”

Meanwhile, Arsenal are reportedly working hard to get a deal over the line for Lyon midfielder Lucas Paqueta.

It is understood that ‘several clubs’ have already tried but the 24-year-old has ‘vetoed’ their moves even after they got the ‘green light’ from Lyon, according to Media Foot.

This is why Arsenal want ‘to take the player step before the club obstacle’ with Paqueta ‘quite closed to the idea of ​​​​leaving Lyon, where he feels good’.

However, it is claimed that since January Paqueta has ‘changed his thinking’ with Newcastle making ‘repeated offensives’ and he ‘could be tempted’ by a move to St James’ Park.

Arteta is said to have ‘the perfect speech to seduce’ Paqueta with the Brazil international ‘listening’ and ‘very attentive’ to the Gunners’ advances.

It is understood that Arsenal will make the ‘leap’ for the midfielder with Lyon asking for around €50m (£42m) to allow one of their prized assets to leave.