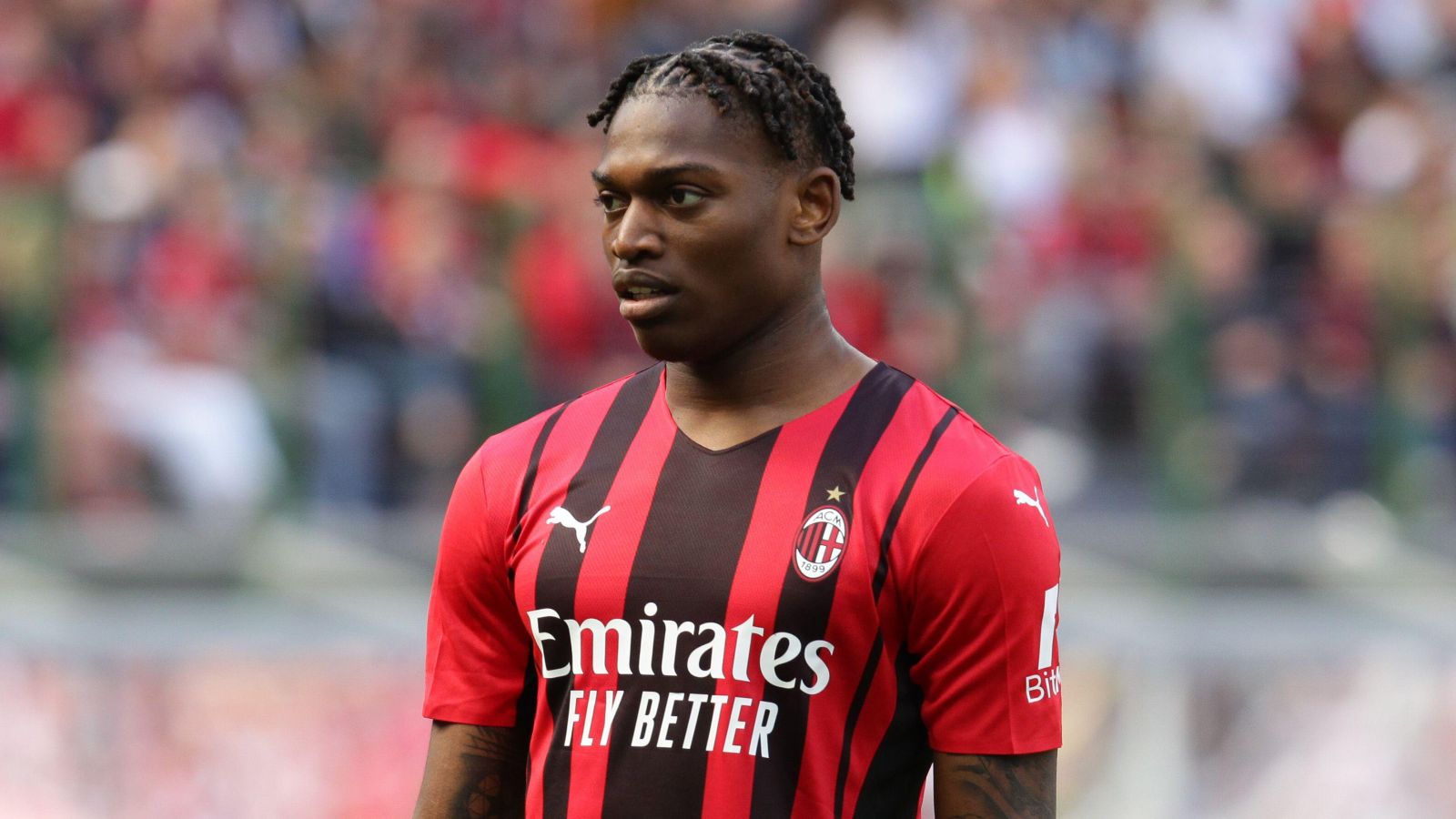 According to reports, Newcastle United are interested in AC Milan attacker Rafael Leao and they are willing to quadruple his wages to €6m per year.

It was first reported back in February that Arsenal and Newcastle United are interested in Leao.

The winger has previously had spells at Sporting Lisbon and Lille. AC Milan paid around £19m to sign him in 2019.

The Portugal international has been in great form for AC Milan this season. He has been involved in 20 goals from his 37 appearances.

Milan are challenging for the Serie A title. They are two points clear of second-placed Inter Milan with three games to go.

La Repubblica (via Sport Witness) are reporting that Leao’s agent (Jorge Mendes) has received the ‘most decisive courtship’ from Newcastle United and PSG.

Newcastle and PSG meanwhile ‘would be willing to quadruple’ his wages so he would earn €6m each year.

Elsewhere, Newcastle were beaten 1-0 by Liverpool on Saturday afternoon. Eddie Howe said post-match that there were positives to take from this loss:

“I think Liverpool were probably not at their best but we weren’t either and when you play these games you have to be. We competed well but lacked the quality that could have got us a goal.

“It is difficult to it consistently against Liverpool as they have the quality to produce a counter-attack out of nothing. We were much more aggressive in the second half but did not have any concerted pressure in the game.

“We were not at our best today but we were still in the game right to the end, so there are positives to take. But we set our standards very high and next week we have to do much better.

“I don’t think we quite got going. I thought we made a bright start to the game but we’re slightly disappointed with our own performance.

“Individually I don’t think we hit our top levels, which meant collectively we didn’t quite hit the levels we have recently. We probably didn’t quite have that sustained pressure we were looking for. The second half was better without that big chance ever really coming.

“There were one or two bright sparks, but it’s slightly disappointing compared to our previous levels. I’ve seen progress from where we have been, but on the other side there’s a lot of work to do. We’re probably where we were before the game.”