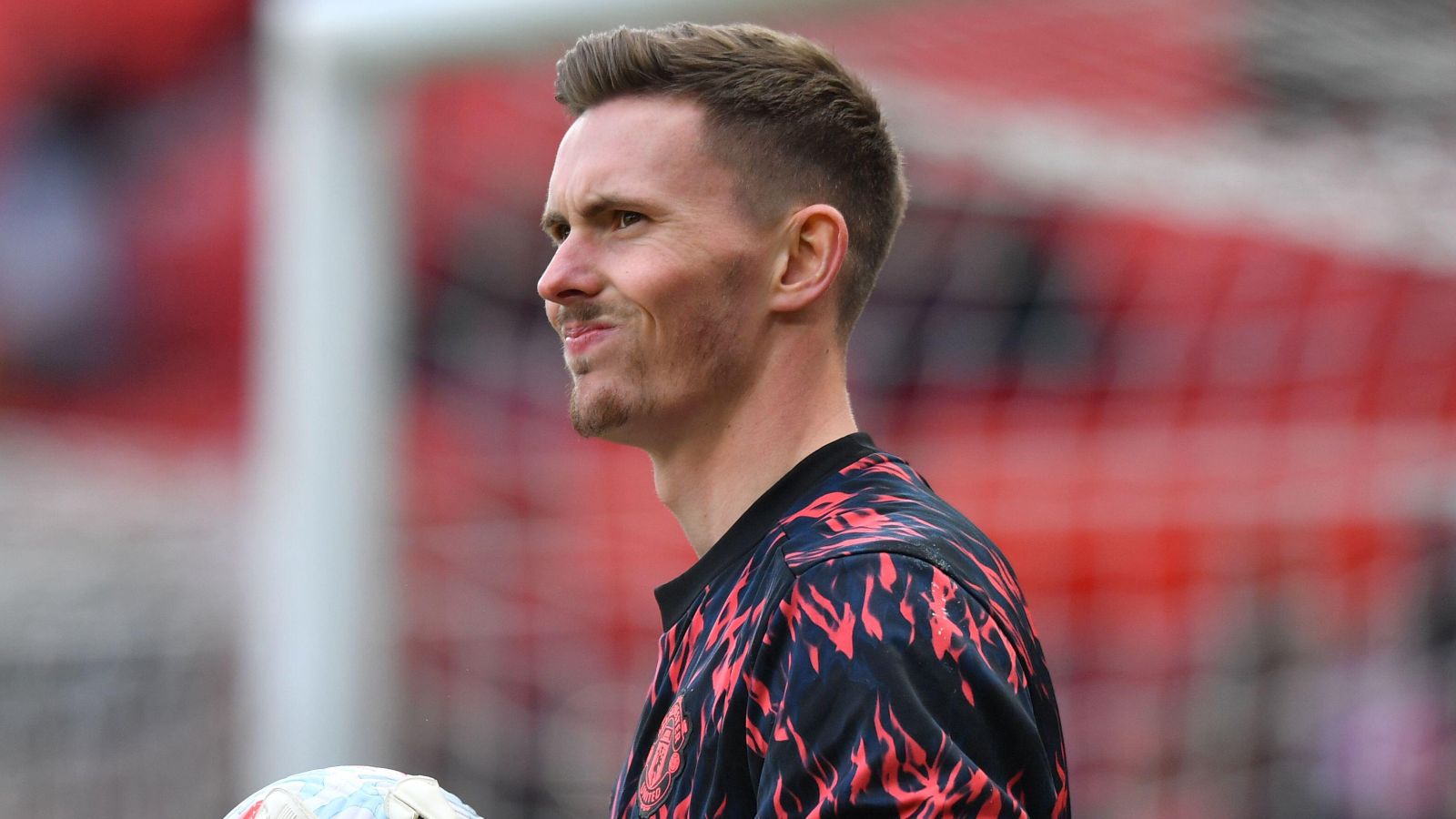 According to reports, Newcastle United are ‘closing in on’ the signing of Manchester United goalkeeper Dean Henderson ahead of this summer.

The Englishman progressed through the ranks at Man Utd. After a successful spell at Sheffield United, he returned to the Red Devils ahead of the 2020/21 campaign.

Henderson played over 20 times for United that season but he lost his place to David De Gea in the end.

The 25-year-old is yet to start in the Premier League this season. His move to Newcastle in January fell through at the last minute and he is ‘desperate for regular playing time’.

Newcastle remain interested in Henderson and Manchester Evening News are now reporting that they are ‘closing in on’ the signing.

The clubs have been in ‘discussions’ over a season-long loan, though a permanent transfer has ‘not been ruled out’.

Elsewhere, Chelsea midfielder N’Golo Kante insists the only thing on his mind at the moment is finishing the season well amid shock transfer links to Man Utd.

The France international has been brilliant for the Blues since arriving from Leicester City in 2016, winning the Premier League, FA Cup, Champions League, Europa League, UEFA Super Cup and the FIFA Club World Cup.

The World Cup winner has played 258 times over seven seasons for Chelsea, scoring 13 goals in that time, but now there is some speculation he could leave this summer.

There was a report on Sunday that insisted new Man Utd boss Erik ten Hag wants to make Kante his first signing as he takes the reins at Old Trafford.

Apparently Ten Hag thinks ‘drastic surgery’ is required in the Man Utd midfield ‘to become more energetic, decisive and competitive’ with Kante the ideal man to bring those qualities.

Asked about his Chelsea future amid links to Man Utd, Kante told Sky Sports: “The only thing that is sure is that I have one more year on my contract. It’s not really my concern.