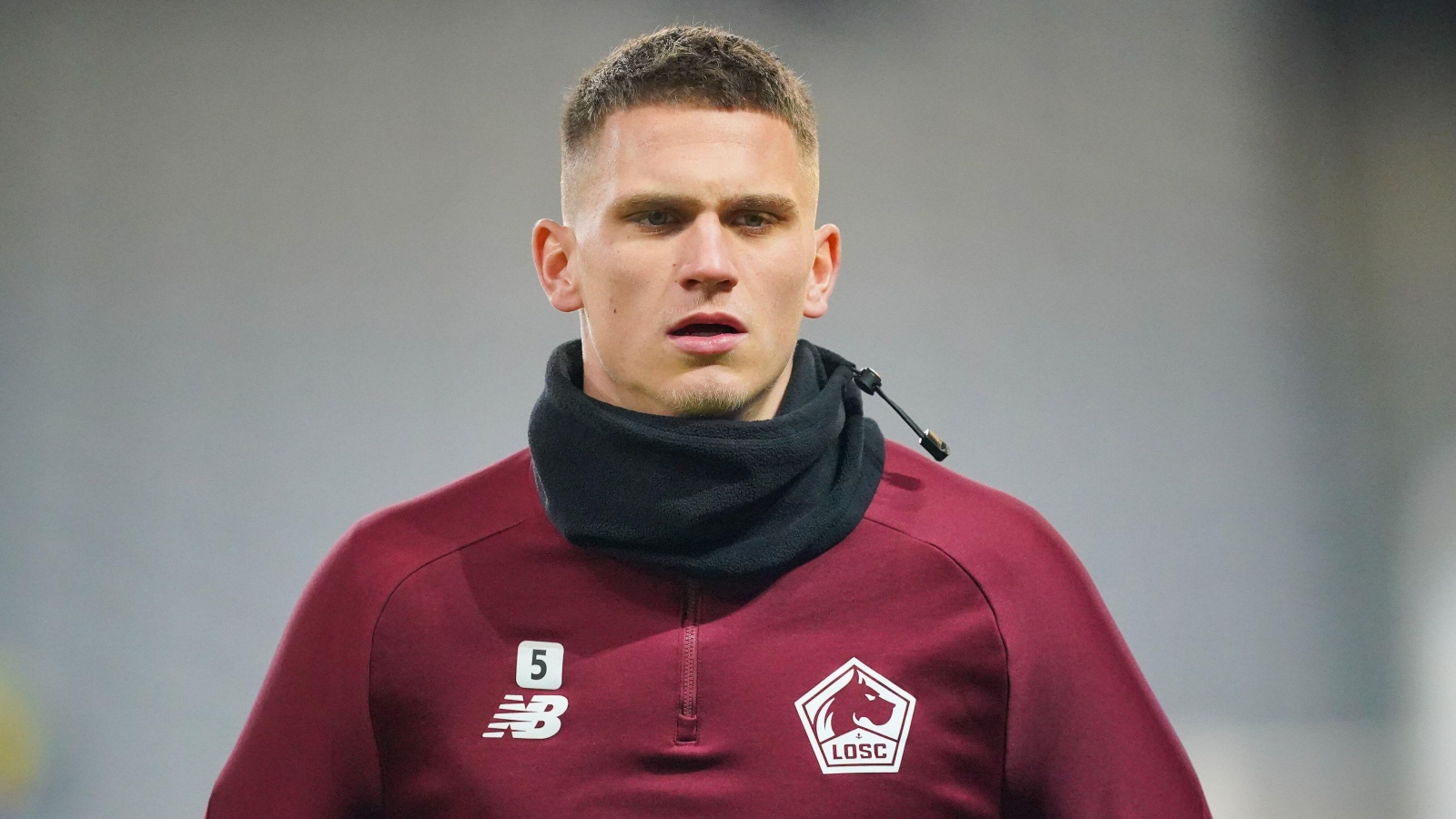 Newcastle United are reportedly ‘one step away’ from signing long-term defensive target Sven Botman from Lille.

The Magpies made the Dutch centre-half their top target in January but a deal failed to materialise.

AC Milan have also been in the mix and is believed to be the player’s preferred destination.

The battle between Milan and Newcastle for Botman has proved to be one of the longest-running sagas of 2022, but it could be coming to an end very soon.

According to various reports coming from Italy, the Premier League side have won the race to sign the 22-year-old.

Sportitalia journalist Michele Criscitiello (via Sport Witness) has claimed that the player is ‘one step away’ from ‘closing the agreement’ with Newcastle.

‘The long wait’ from Milan has cost them in the end, with the Geordies ‘taking advantage’ of the Serie A club’s attitude towards completing a deal.

A deal is so close that ‘the official announcement is expected in the next few hours’.

Italian journalist Gianluca Di Marzio (via GFFN) reported earlier on Friday that Lille were pushing Botman to accept a move to Newcastle.

This is because the Geordies offered €40m plus €5m in bonuses, which Milan were not prepared to match.

After waiting for Milan to improve their offer, it seems like Botman will be relocating to Tyneside.

Elsewhere, Newcastle have identified Bayer Leverkusen winger Moussa Diaby as a ‘top target’ and Borussia Dortmund’s Thorgan Hazard as their ‘Plan B’, according to Sport1 journalist Patrick Berger.

Berger wrote on Twitter: “Moussa Diaby is the top target for Newcastle United. #NUFC set to pay €35-40m for the Frenchman. Leverkusen demanding way more then €60m. I am told player is open for a move but has no intention to go to Newcastle. The winger is also on the list of Paris Saint-Germain.”

In a separate tweet, he wrote: “#BVB winger Thorgan Hazard is on Newcastle United‘s shortlist. He is in talks with some Prem clubs, as reported three months ago. But the Belgian is only Plan B at #NUFC. There is no concrete offer so far. Dortmund would sell him this summer for around €15m.”