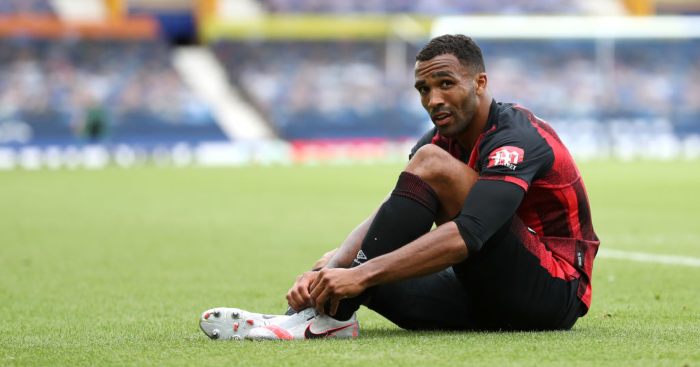 However, the PA news agency understands the Magpies face competition from Aston Villa for the 28-year-old England international, who scored eight Premier League goals in 35 appearances last season as the Cherries were relegated.

Wilson has been on head coach Steve Bruce’s wish list throughout the summer as he attempts to add firepower to a squad which managed to find the back of the net on just 38 occasions in the league last season.

His need has been compounded by the loss of Dwight Gayle to a knee injury during pre-season with Andy Carroll having been unable to put together a consistent run of fitness since his return to the club, while £40million record signing Joelinton managed only four goals in all competitions during his first campaign in England.

Ritchie’s part in the proposed deal may come as disappointment to fans who have appreciated the 30-year-old’s commitment and contribution since he arrived on Tyneside from Bournemouth in a £12million switch in July 2016.

However, Bruce’s relative lack of funds – he is understood to be working to a budget of between £25million and £30million plus whatever else he can generate – the arrival of Jeff Hendrick, and Matty Longstaff’s decision to sign a new contract, means he has room for manoeuvre in that department.

Wilson joined the Cherries from home-town club Coventry during the summer of 2014 and scored 20 times in 45 league games to help them win promotion to the Premier League in his first season.

He announced himself on the big stage with five goals in his first six games and, after overcoming two serious knee injuries, scored on his full England debut in a 3-0 friendly victory over the United States in November 2018.