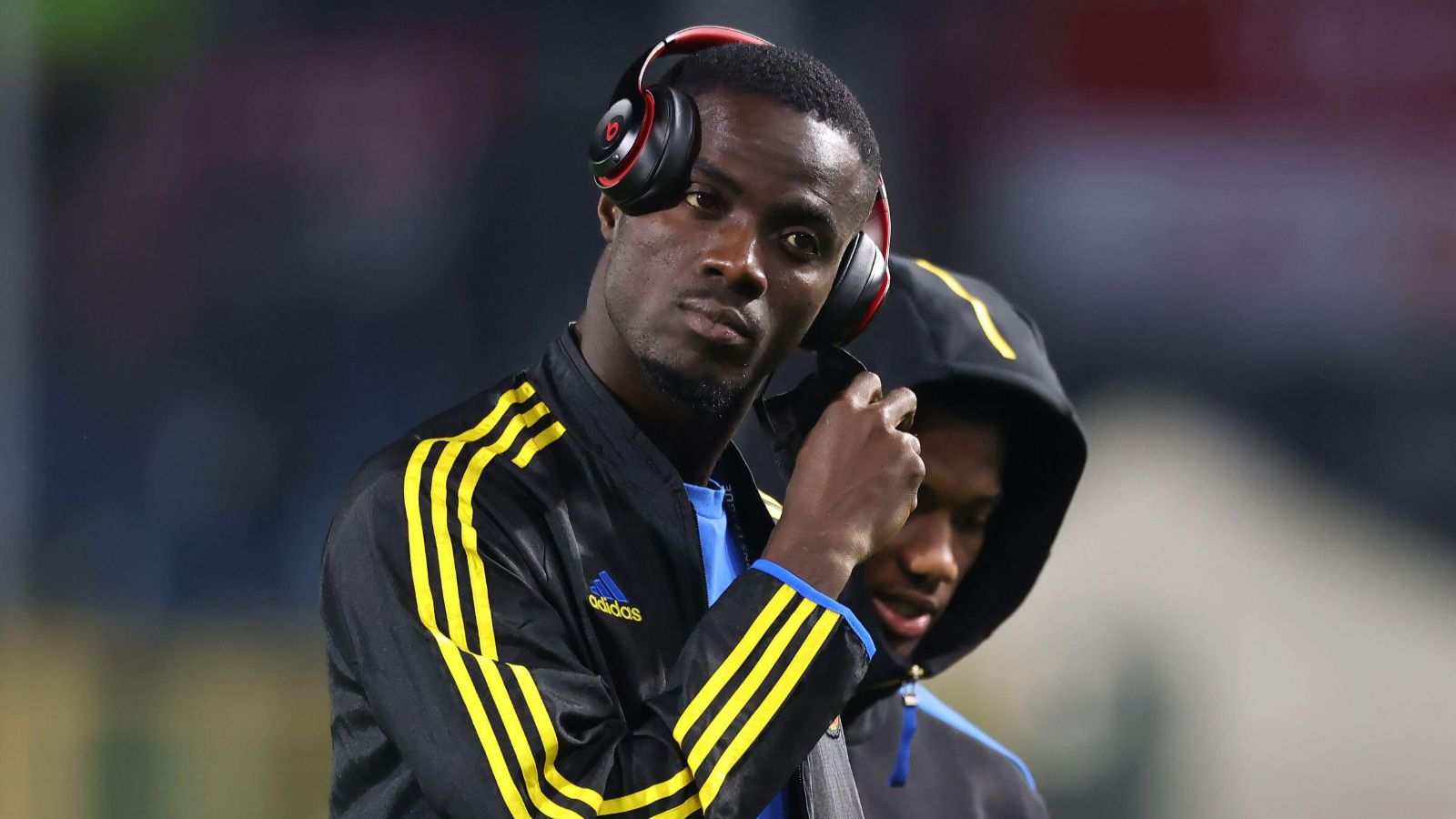 According to reports, Newcastle United have been ‘offered the chance to sign’ Manchester United centre-back Eric Bailly.

Bailly has played 113 times for the Red Devils across all competitions over the past six seasons.

The centre-back has been plagued by injuries in recent years. He has only played 20 times in the league since the start of the 2019/20 campaign.

It was reported at the start of this month that Bailly is ‘set to leave’ Man Utd.

The Mirror are reporting that Newcastle have been ‘offered’ the defender ‘as an alternative to Lille’s Sven Botman’.

The report states that Newcastle are ‘looking at other options’ to Botman, with him ‘favouring a move’ to AC Milan.

Raum impressed last term for the Bundesliga side, scoring three times in the league whilst providing 13 assists.

The 24-year-old was also on form for Germany during the recent international break. He 90 minutes against all three opponents in his country’s Nations League group, including England.

Borussia Dortmund are believed to be very keen on signing the Hoffenheim defender but may have to offload either Raphael Guerreiro or Nico Schulz in order to sanction a deal.

According to BILD (via BVB Buzz), West Ham and Newcastle are also interested and would both be willing to meet Hoffenheim’s €40m valuation of the player.

Raum is under contract for another four years so his club are in no immediate rush to sell him, but if they receive a suitable fee this summer they are unlikely to stand in the German’s way.

A Sky Germany report has added Manchester United to the mix. They claim that a summer transfer is ‘likely’ and Premier League suitors are in ‘pole position’ due to their financial muscle in comparison to that of Dortmund’s.