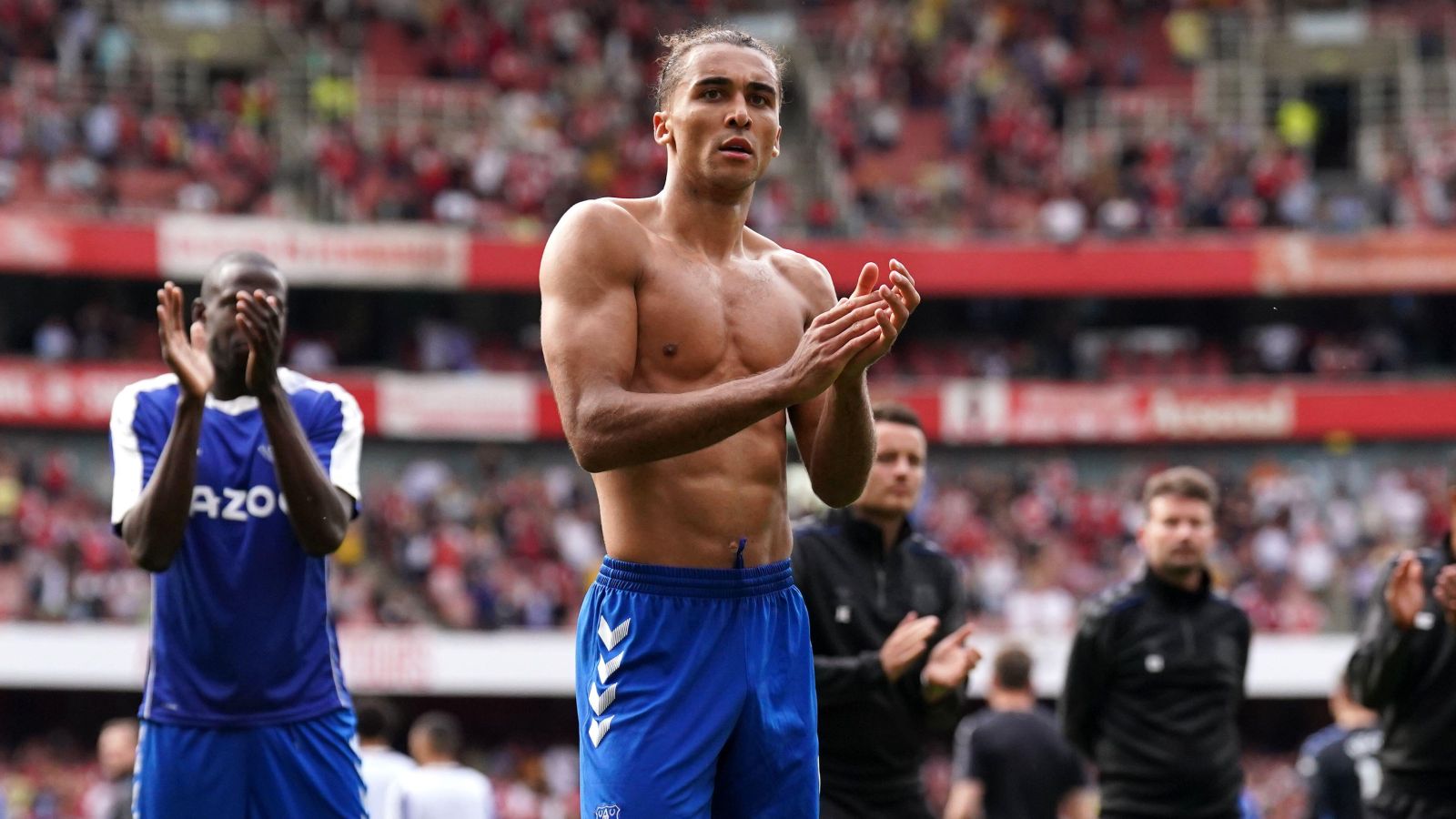 According to reports, Everton do not expect there to be a ‘frenzied auction’ for Newcastle United target Dominic Calvert-Lewin this summer.

Calvert-Lewin enjoyed a stellar season during the 2021/22 campaign. He scored 16 Premier League goals in 33 appearances.

The striker missed much of last season through injury as he only started 15 times in the league.

Newcastle have consistently been linked with the forward in recent months. The Athletic have confirmed that the Magpies ‘remain interested’ in him.

They note that there is not expected to be a ‘frenzied auction’ for Calvert-Lewin’s services this summer and Everton are ‘yet to receive a formal bid’ for him.

Everton’s ‘creative deficit’ is understood to be an ‘issue’ for the striker. He will be keen to hit the ground running next season to boost his chances of being selected for the World Cup.

The attacker has been a key player for Everton over the past four seasons. He has netted 53 goals in 152 appearances across all competitions.

Richarlison helped them stay in the Premier League in 2021/22. He was involved in eight goals in his last ten league appearances.

“I don’t think he’s what is needed now,” Sheringham told Lord Ping (via The Express).