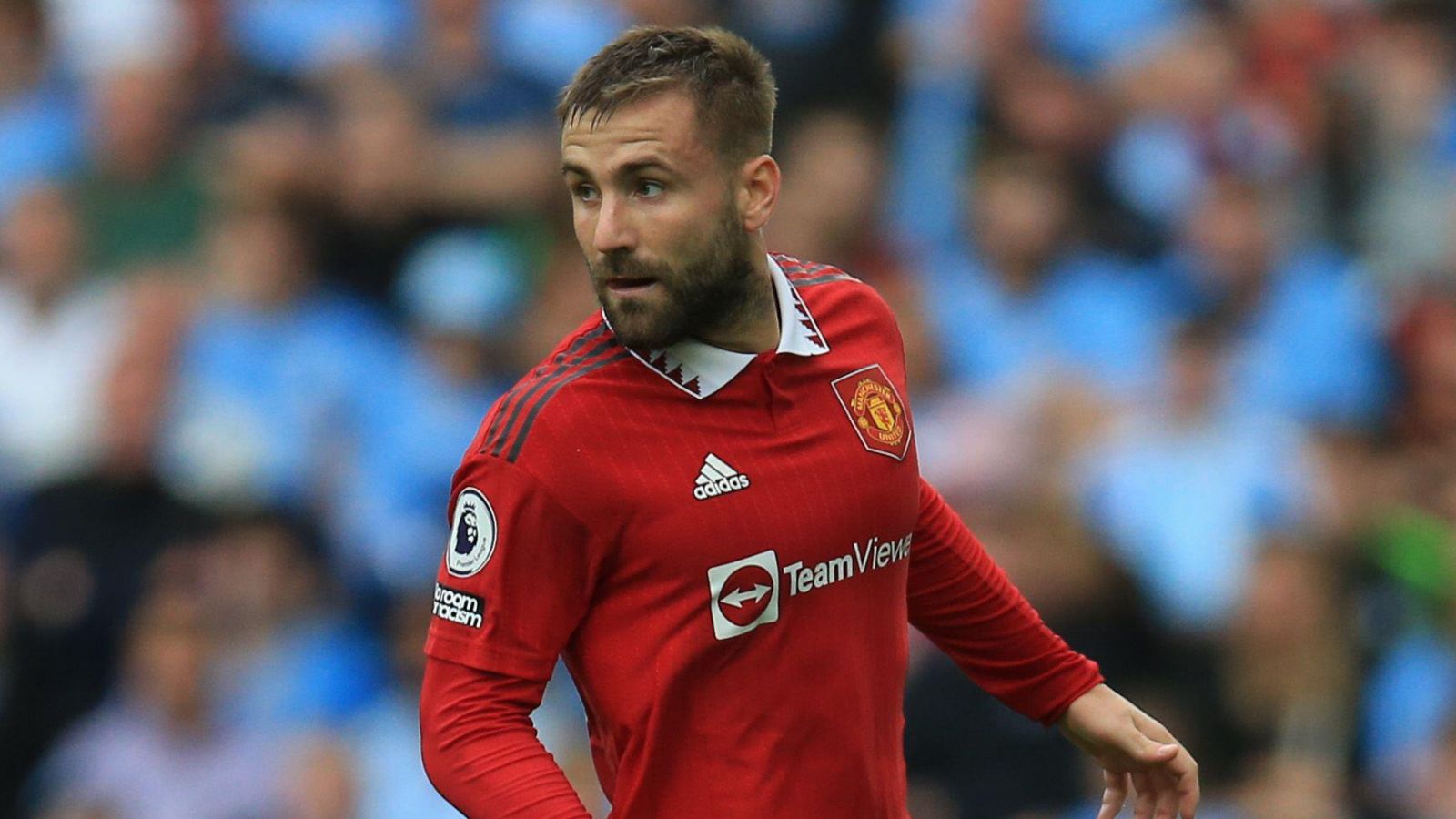 Newcastle United have reportedly ‘set their sights’ on signing Manchester United defender Luke Shaw and they are ‘monitoring his situation’.

Shaw’s career over the past couple of years has resembled a rollercoaster. He progressed through the ranks at Southampton as a teenager and he joined Man Utd in 2014 for £30m.

The left-back has struggled with injuries during his career but he enjoyed a phenomenal season under Ole Gunnar Solskjaer in 2020/21.

He took this form into the European Championships with England and he was one of the tournament’s standout players.

But he has taken a few steps back over the past year or so as he was among the United players who struggled last term.

Shaw was not on his own in that. Quite a few Man Utd stars were below-par as they ended up down in sixth in the Premier League.

The Englishman and the rest of his teammates were afforded a fresh start in the summer as Erik ten Hag was named as their new manager.

The 27-year-old is one player who has been negatively impacted by this appointment, though. Tyrell Malacia joined the club in the summer from Feyenoord.

The newcomer has been preferred by Ten Hag in recent months. Malacia has been one of their better players but he was dragged off at half-time in the defeat against Man City last weekend.

Shaw played the rest of the game and he almost finished Thursday’s win over Omonia Nicosia after coming on.

He has recently admitted that he has “accepted” being dropped by Ten Hag:

“I think Ten Hag, the boss, he knows my qualities, he knows what I’m capable of and we’ve had chats,” Shaw told talkSPORT.

Shaw is out of contract next year but United have the option to extend his deal by a further year.

Man Utd may be open to letting him go but Ten Hag would want to sign a replacement who would compete with Malacia.

Football Insider are reporting that Newcastle United are looking to capitalise on Shaw’s unclear status at Old Trafford.

The Magpies are ‘keeping tabs’ on Shaw with his future at Man Utd currently ‘up in the air’.

Eddie Howe’s side are ‘monitoring him heading into January’ when ‘United could be tempted by a cut-price offer’.