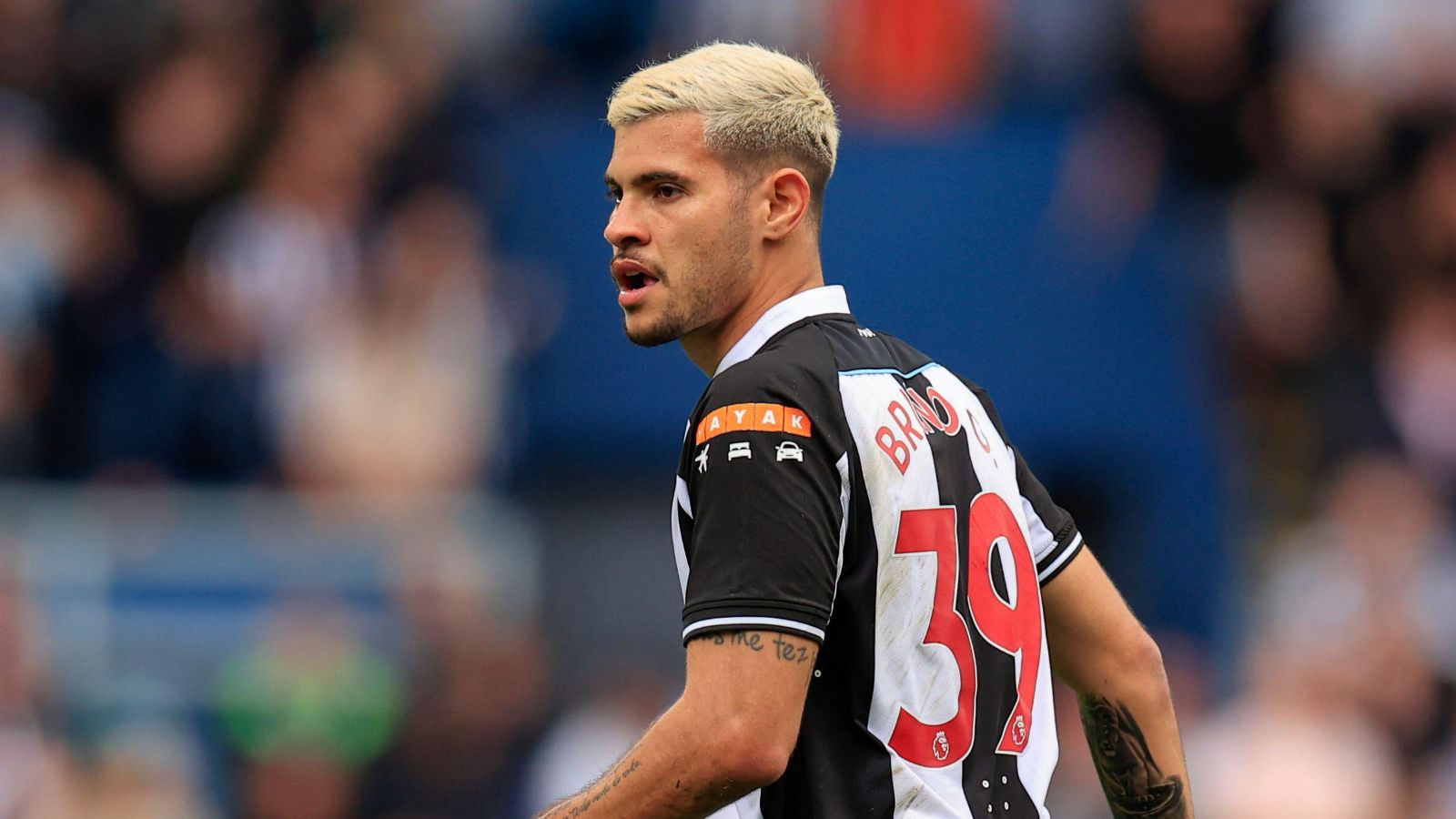 Newcastle United midfielder Bruno Guimaraes has revealed that he endured a few sleepless nights before he agreed to join the Magpies in January.

The former Lyon star was heavily linked with a move to Arsenal prior to his switch to Newcastle.

He ended up joining the Magpies in a deal worth around £40m including add-ons.

Guimaraes hit the ground running for Newcastle during the Premier League run-in. He got on the scoresheet in wins over Arsenal, Leicester City and Southampton.

The 24-year-old recently claimed that Newcastle want to be challenging for a European place next season.

Guimaraes has now admitted that his decision to leave Lyon in January was “one of the hardest” he has made:

“It was one of the hardest decisions of my life, I think I went about four days without sleep. I’m not going to lie, I was afraid, yes,” said Bruno Guimarães (via Sport Witness).

“Even more so because the club was in the relegation zone. But after I got there and did my first workout, confidence went up again. After I started playing, everything started to work out, we ended up in 11th, a team that was second to last.

“The best decision of my life was to go to Newcastle, to the Premier League, I believe it may have been a differential in my call-ups too”

Guimaraes went onto insist that the Premier League is “the hardest league in the world”:

“Every game in the Premier League is difficult, there are no easy games, we see the last winning the first sometimes, it’s a very difficult championship, at a very high intensity.

“As much as I played in Ligue 1, when I went to the Premier League I felt the intensity in the first three games a lot. It’s very different, the hardest league in the world, it’s very difficult to play, but it’s the league I always wanted to be in, I think every player could play at least a year in the Premier League to see that it’s different.”