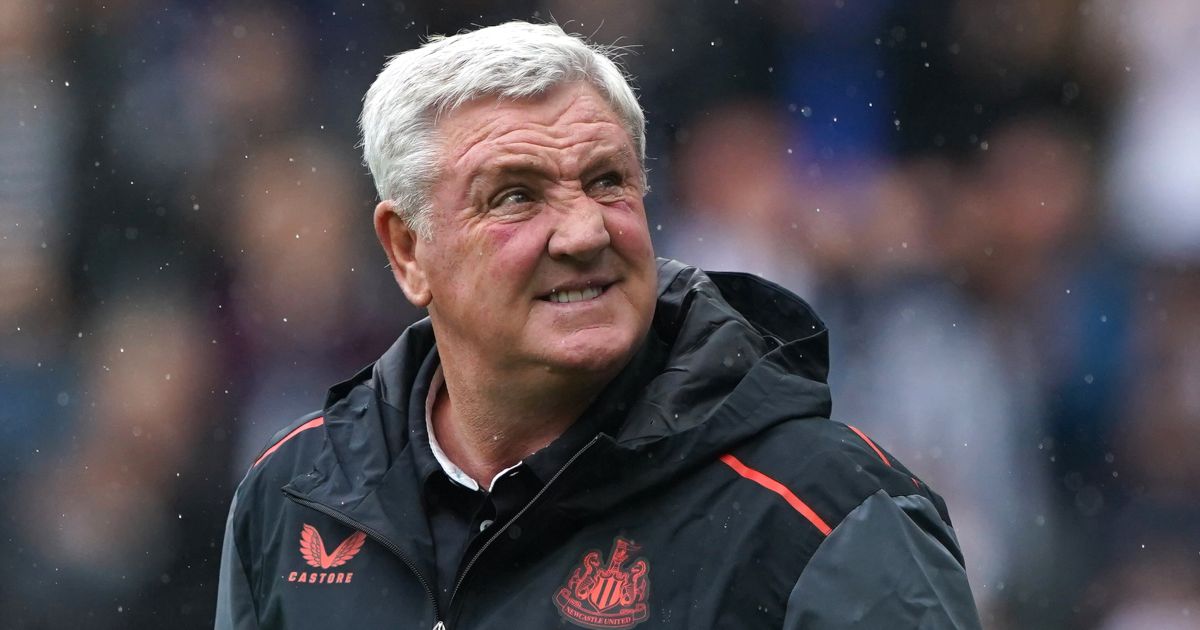 Newcastle United and Leicester City have failed to agree a loan deal for midfielder Hamza Choudhury before the deadline, according to reports.

Daily Telegraph reporter Luke Edwards claimed this morning that the Magpies were ‘close to signing’ the Foxes midfielder on loan.

He described it as ‘all kicking off’ before confirming that a young Mexican forward by the name of Santiago Munoz was also signing.

However, Sky Sports have now confirmed that a potential deal for Choudhury is off despite Steve Bruce said to be ‘desperate’ to sign him.

A couple of lines in the Sky Sports deadline day blog read: ‘Discussions between Leicester City and Newcastle over a loan deal for Hamza Choudhury have broken down. The midfielder will be staying at King Power Stadium.

‘Steve Bruce was desperate to bring him to St James’ Park but, despite Leicester offering compromises in terms of Choudhury’s wages, no agreement could be reached.’

It was suggested that the Magpies were proposing a loan deal with an obligation to buy at the end of the temporary transfer to avoid Financial Fair Play complications.

Ederson has scored three goals in 25 matches this season for the Brazilian side and Corinthians were insisting on a permanent deal this summer.

However, journalist Mario Kempes has completely dismissed those reports by saying there was never any contact from the Premier League side.

Meanwhile, Allan Saint-Maximin has urged Newcastle to stick together after they made a poor start to the new Premier League season, picking up one point from three matches.

Saint-Maximin told NUFC TV: “We know in the Premier League, the most important thing is to win. But to be honest when you cannot win, it’s better to draw than lose, so we just have to take the positives even if it’s really hard because we have to win this game normally.

“We just have to keep going and to stay together because in the Premier League, it is very hard to not concede a goal – you can see that from the game between Manchester City and Arsenal.

“Every game is really hard and the next game is against Manchester United, so we have to be concentrated and try to do the best things we can do to win this match.”