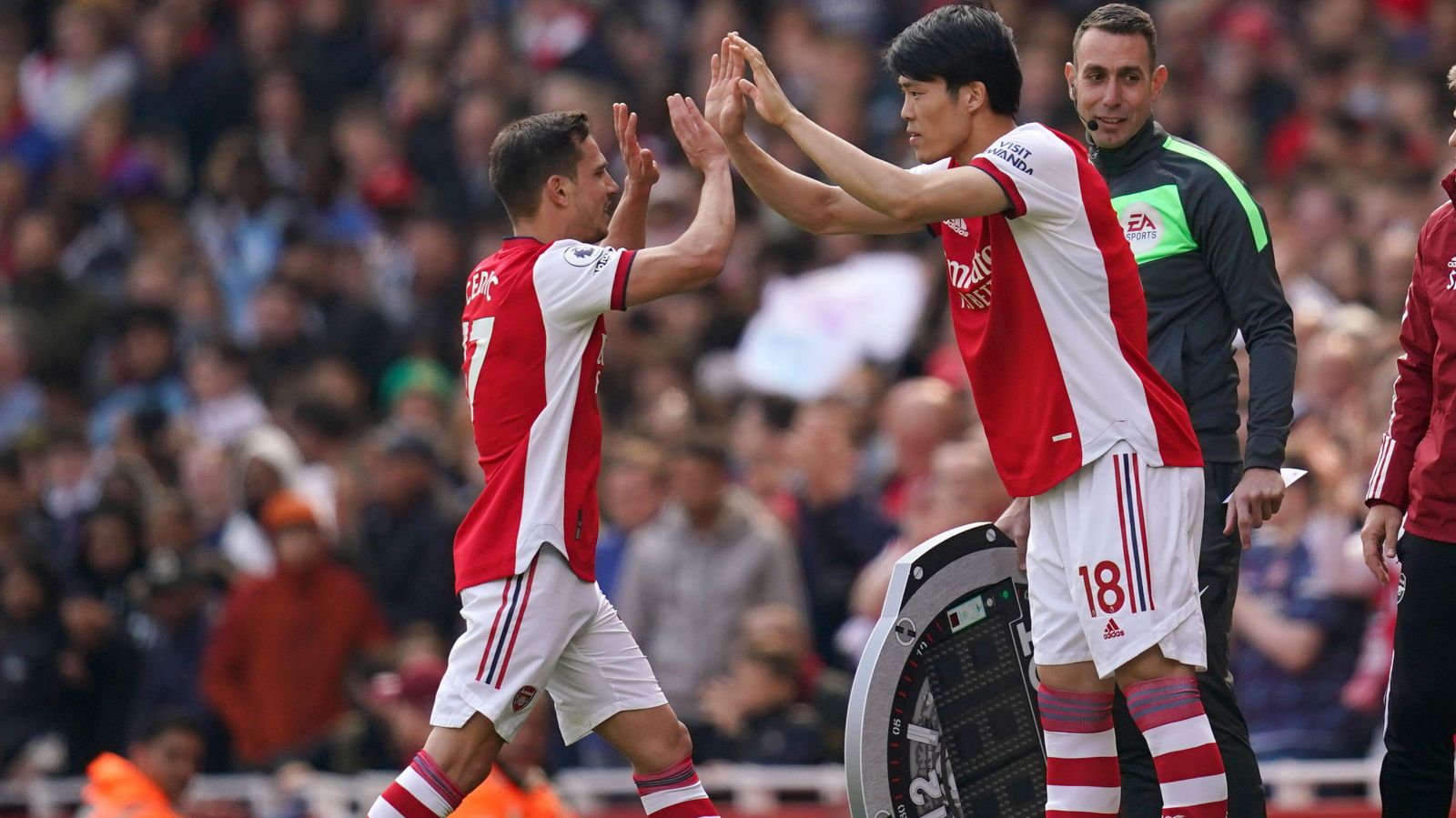 According to reports, Newcastle United are interested in signing Arsenal defender Cedric Soares, who will move on during the summer transfer window.

The Portugal international made the move to the Premier League in 2015 as he joined Southampton.

After 138 appearances for the Saints, Soares joined Arsenal on loan during the winter transfer window in 2020. This transfer was made permanent that summer.

The 30-year-old has been a bit-part player for the Gunners, playing 50 times. This included 18 starts across all competitions this term.

TuttoMercatoWeb (via Sport Witness) are reporting that Soares “will leave” Arsenal this summer. His current contract expires in 2024.

Newcastle have identified him as a summer target due to his ‘flexibility’. They face competition from Porto as they have presented Arsenal with a bid of around €5m.

The Geordies have drastically improved under the 44-year-old’s stewardship and are set to become the first team to avoid top-flight relegation after failing to win any of their opening 14 encounters.

They spent over £90m in the winter transfer window thanks to their new Saudi-led ownership, bringing in Dan Burn, Chris Wood, Kieran Trippier, Matt Targett and Bruno Guimaraes.

Newcastle are now ninth in the Premier League and are one of the most in-form teams since the turn of the year.

“I think so, yeah,” Saha said when asked if Howe deserves the award (via The Shields Gazette). “When you have competition like Guardiola, Klopp and (Thomas) Tuchel, it’s hard, but it shows he’s done an amazing job.

“When he arrived, they were favourites for relegation, and he’s built a dynamic team, played some very exciting football and defended well.

“The players he brought in had an impact and credit to him, and to the club who had the guts to make that decision at the right moment. It’s very important to recognise the immense impact Eddie has had.”