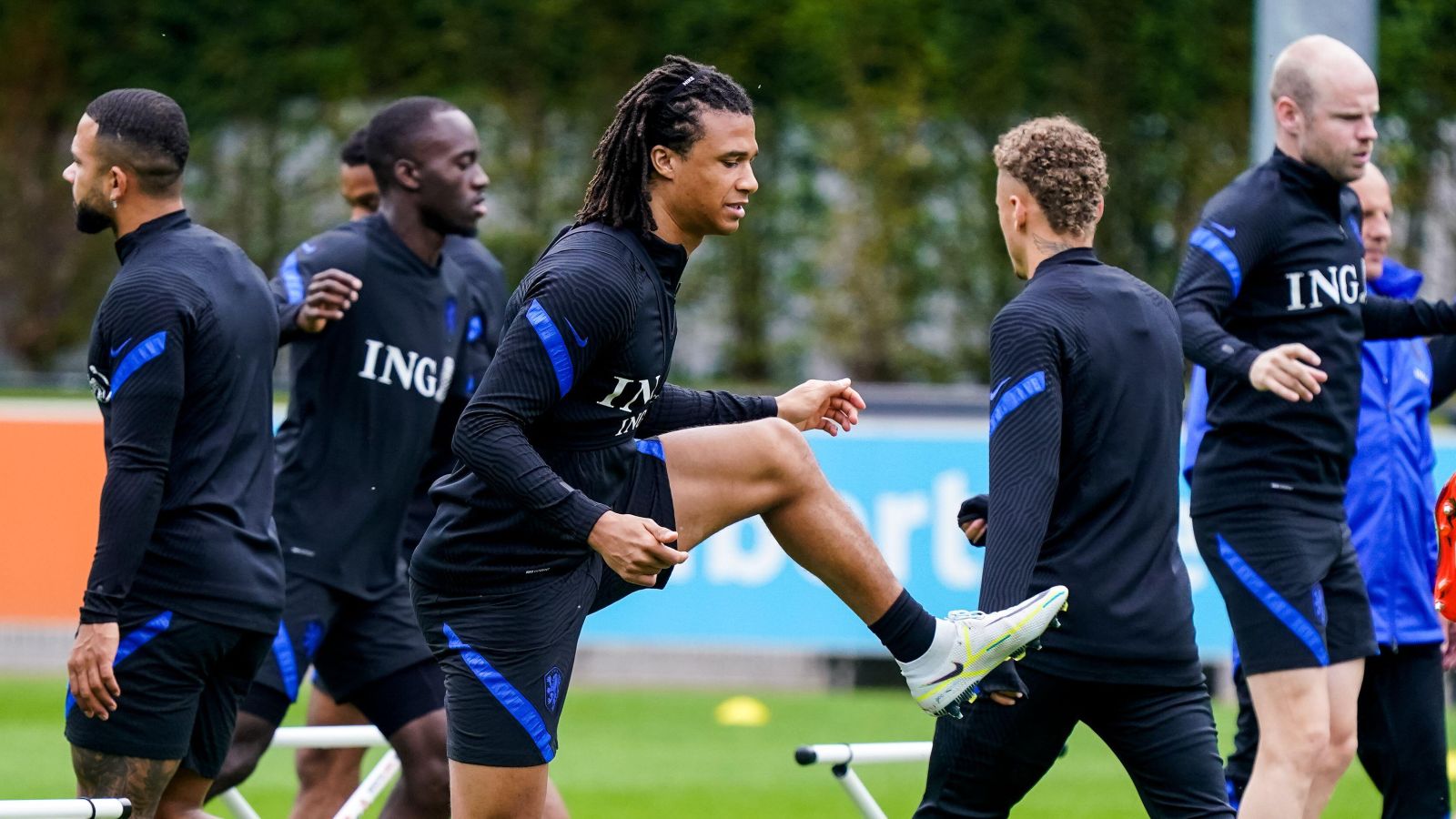 Newcastle United have been urged to avoid signing Nathan Ake from Manchester City this summer as £50m for the Dutchman is “too much”.

Ake was managed by Newcastle boss Eddie Howe during their time together at AFC Bournemouth.

Following their relegation to the Championship, the Cherries sold the defender to Man City for around £41m.

The 27-year-old has been a bit-part player for the Premier League champions over the past two seasons.

Ake only started ten times for City in the league in 2021/22 as they retained the league title.

The centre-back is one of the players Newcastle are interested in ahead of this summer. They have already been told that he will cost £50m.

“I know Newcastle have money now but I hope they spend it wisely like they have been doing,” Enrique said (via Chronicle Live).

The Magpies are set to be very busy in the summer transfer window after spending close to £100m in January.

While improving his side’s defence remains a top priority for Eddie Howe, the amount of funds at his disposal means attacking reinforcements should also be expected.

One reported target is Bayer’s French winger, Diaby. The 22-year-old is one of the most promising young players in world football and scored 17 goals across all competitions for his club this season.

According to French outlet L’Equipe (via Ronan Murphy), Newcastle are ‘set to make’ an offer for the youngster.

They will reportedly put £55m on the table, however, it has been said that Bayer are looking for closer to £84m.

Diaby is under contract until 2025 and has also attracted interest from Manchester United, Arsenal and Liverpool.

He joined Leverkusen from Paris Saint-Germain for around £13.5m in 2019 after making 34 appearances for the French champions.