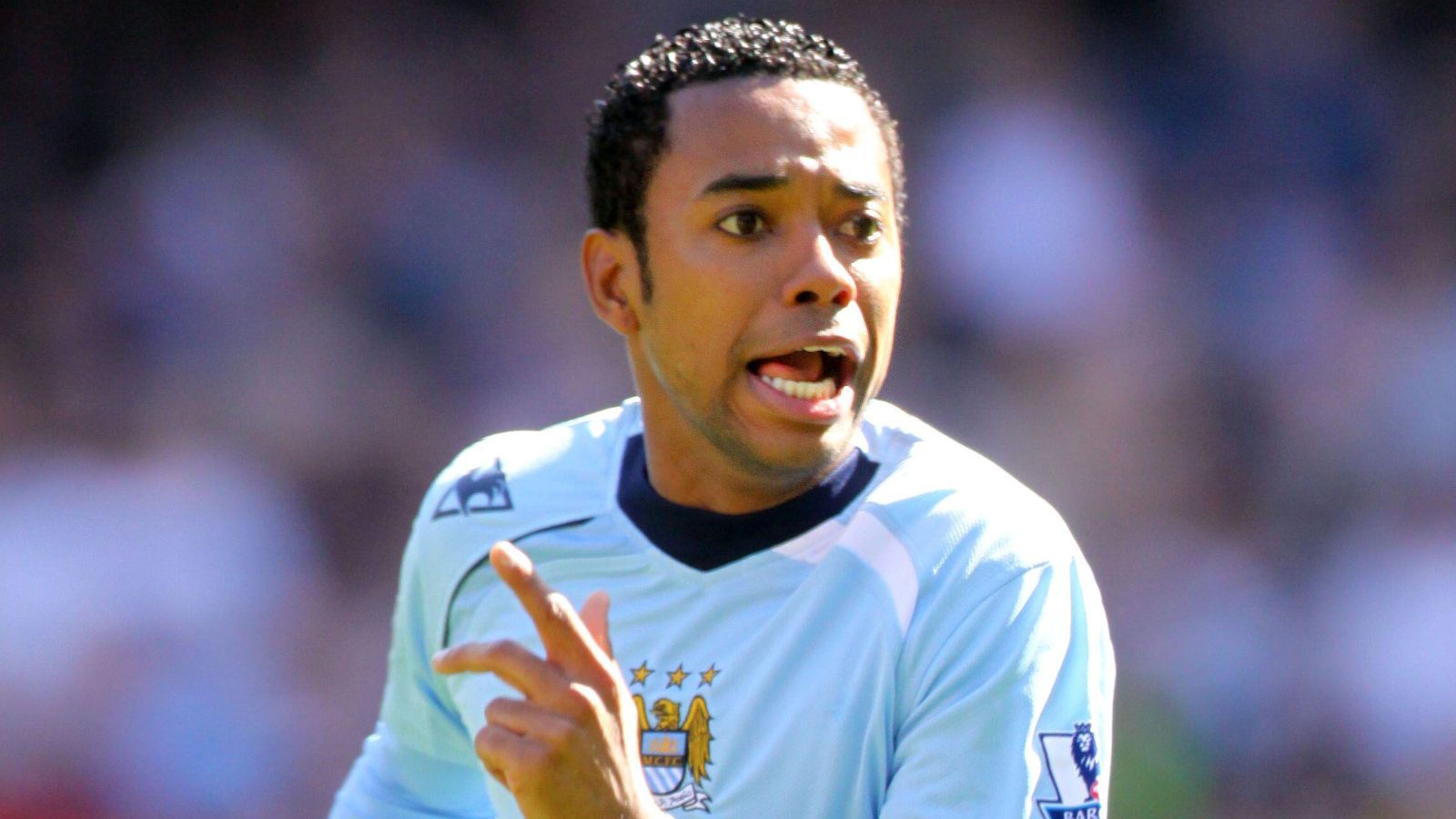 Newcastle United have been warned against signing the likes of Paul Pogba and Neymar this summer as “they will go for the money and not the project”.

The club’s Saudi-led takeover was completed last year. This enabled them to spend around £90m on new players in January.

The likes of Bruno Guimaraes, Chris Wood and Kieran Trippier joined as Newcastle finished eleventh in the Premier League.

Eddie Howe’s side are also expected to be busy in this summer’s transfer market.

RC Lens midfielder Seko Fofana is one of the players they are being linked with.

Man City fell into the trap of doing this in 2008 as they signed Robinho from Real Madrid for around £32m. He left after only a year-and-a-half in England.

Enrique feels Newcastle are in need of “aggressive and high-intensity players”:

“It would be a massive mistake for them to go for Neymar or Pogba,” Enrique said (via Express).

“It will be similar to when Man City signed Robinho, it didn’t work out and I know the fans would love these players, but they’ll go for the money and not the project.”

“I would definitely sign Dean Henderson. I’ve said I like him a lot in the past. He’s a great goalkeeper,” Enrique added. “Dubravka is doing well but Henderson would be a good fit in the long run and Newcastle’s back-ups aren’t good enough at the moment.

“Henderson will be looking for a move too as with the form De Gea is in now, he’s not going to play.”

“He would be a great signing. [Newcastle] need a centre-back who’s experienced in the Premier League. He is the perfect centre-back for Newcastle. Perfect,” Enrique said.